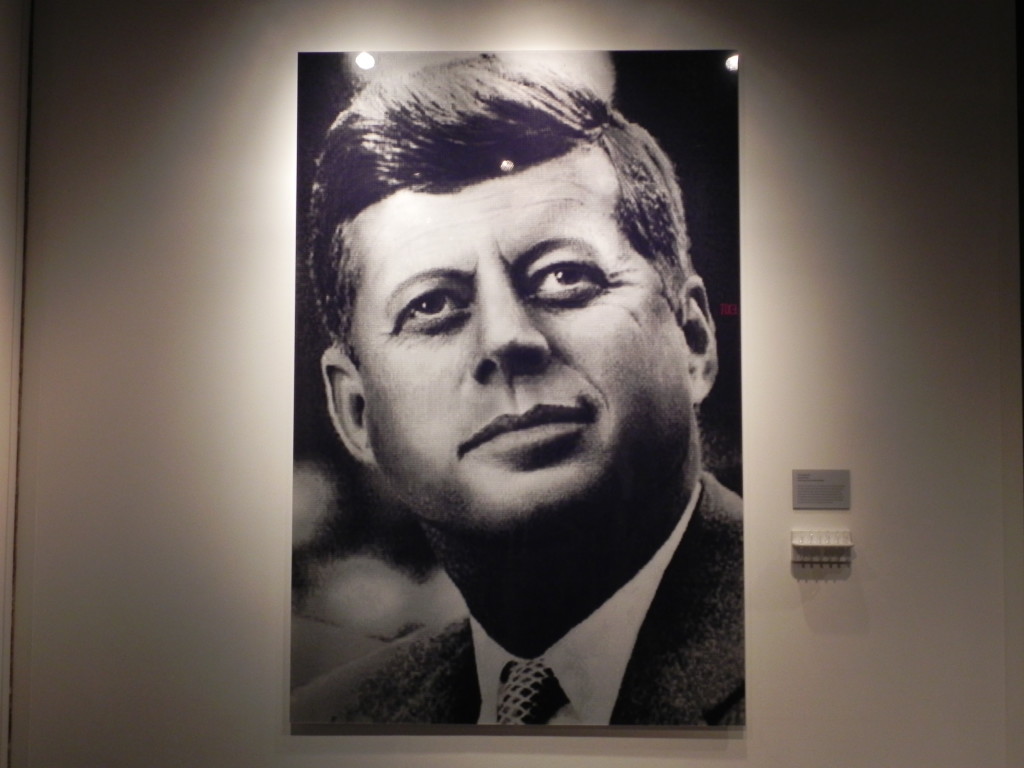 Few tragic events resulted in the history of the United States of America such a bewilderment and pain in the world, such as the assassination of President John Fitzgerald Kennedy.

I’m reminded just another, even more painful, the terrorist attack on the Twin Towers on September 11, 2001. 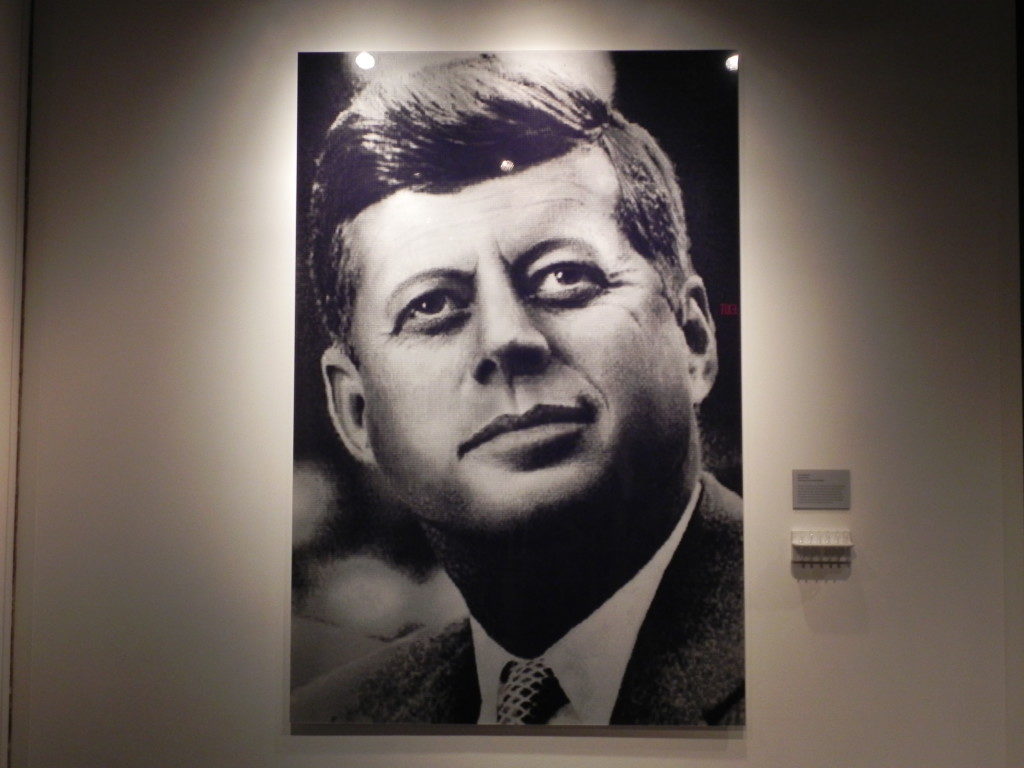 In 1963, on November 22, the young and beloved american president visiting Dallas with the First Lady and all his staff to undertake a new presidential campaign for the elections scheduled for the following year, was shot and killed (at least this is what the official sources tell), during the presidential motorcade with two gunshots, by Lee Oswald, a sniper, ex american military, with a difficult past and, according to some, controversial. 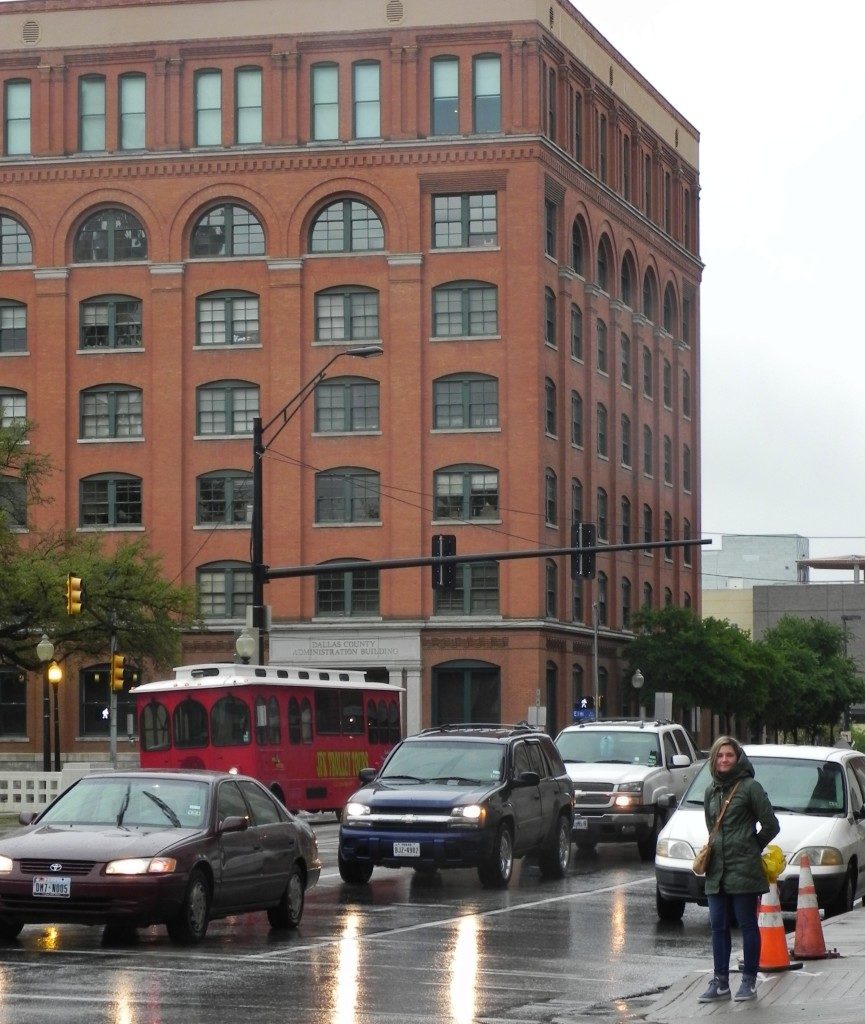 Today here, in memory of those tragic instants, rises The Sixth Floor Museum, a vast exhibition that retraces the moments of the Kennedy presidency, until you get to rebuild minute by minute, with the help of unreleased vintage films, recordings and touching testimonies, the assassination of the president.

The most exciting part of the visit, almost creepy if you consider that in this small space it’s done a great piece of american history, is surely one in which you find yourself in front of the original window perfectly preserved from which Oswald fired. 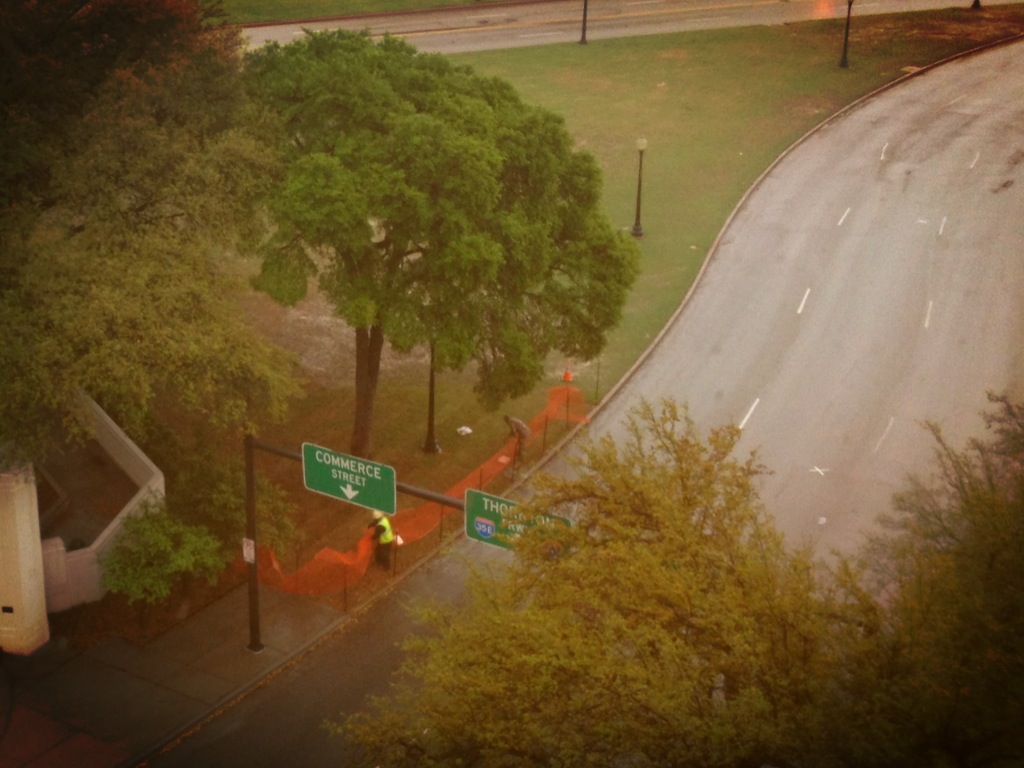 The Sixth Museum, the view from which Oswald fired.

Looking down you really have a perfect view on the street and on the whole square, a simple white X in the middle of the road 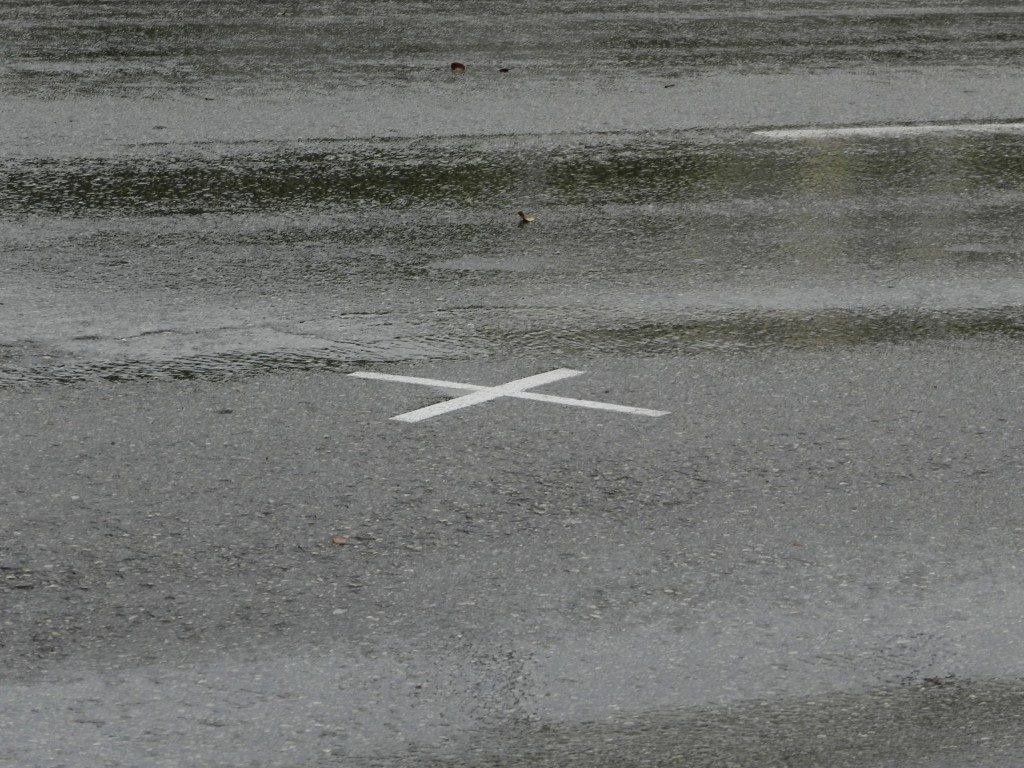 The X indicates the exact spot where Kennedy was shot.

The exhibition continues through the later stages of the assassination, the death of JFK, the arrest and killing of Oswald, the impressive funeral in Washington, the pain and the loss of an entire nation, the worldwide resonance of the event and the inevitable conspiracy theories that challenge even today the official version of the facts. 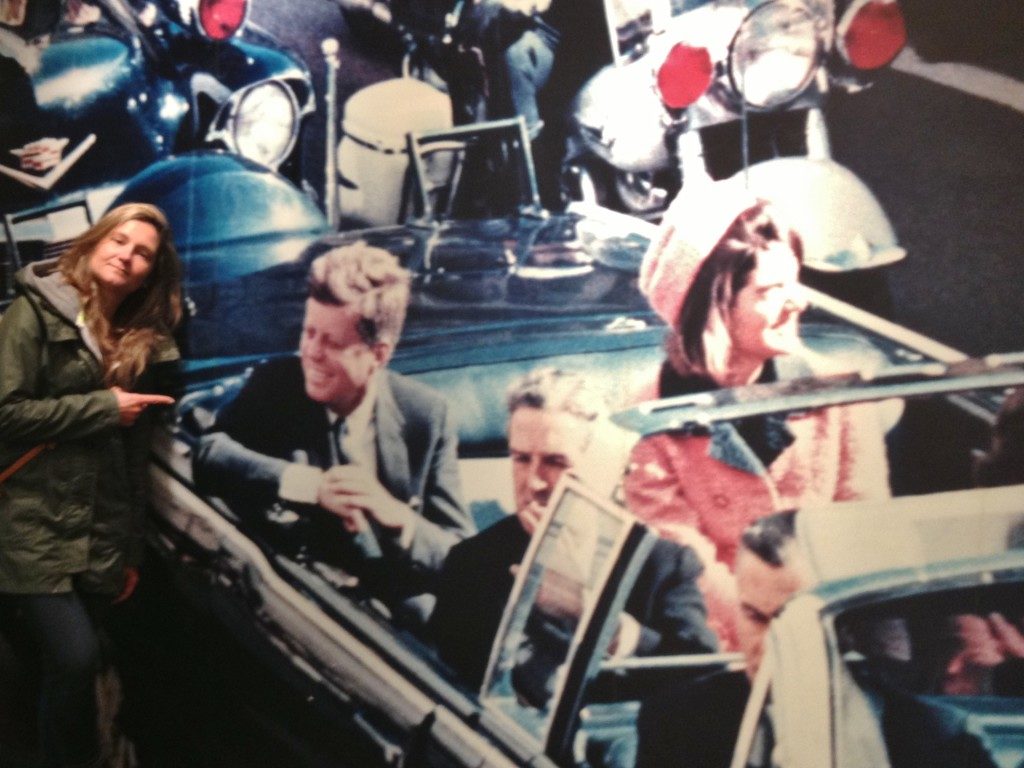 The last instants before the shot

Believe it or not that the CIA or the russian secret services or cubans have in some way warp the assassination of President Kennedy, you can’t denying that what happened in Dallas that day inevitably changed the fate of the entire world, transforming JFK, the president of hope and changing, in a mith for the history and for the lasting memory.

Of course we’ll never know if Kennedy would be really successful in his attempt to change things, nor if it would be that great president who promised to be.
It’s strange that today he is remembered more for the events of his private life rather that his public commitment.

With these words the narrator of my audio guide marks the end my visit.