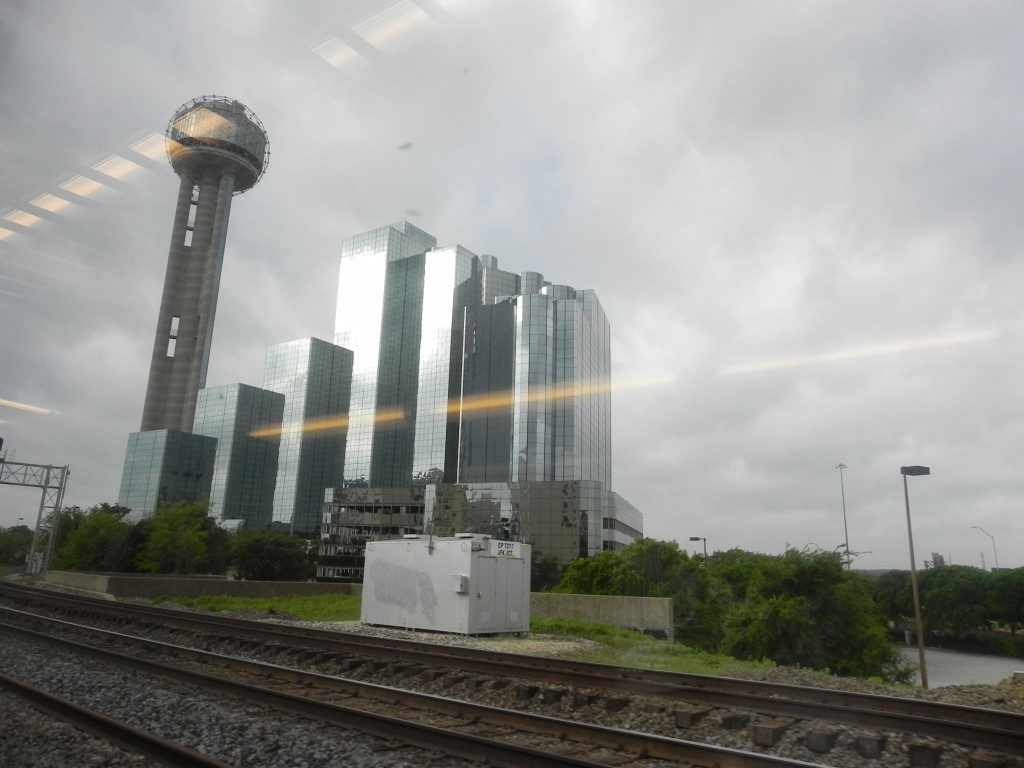 The sign that welcomes me at the entrance of the city is clear, does not take long to realize it.

Dallas, proudly renamed The big D by its citizens is simply great, in every sense!

A great city, combined with the close Fort Worth, six million people, one of the most powerful economic areas of the country, really rich, you just look around, the buildings, the cars, the restaurants, the prices, to realize that here the citizens income is the highest in the USA. 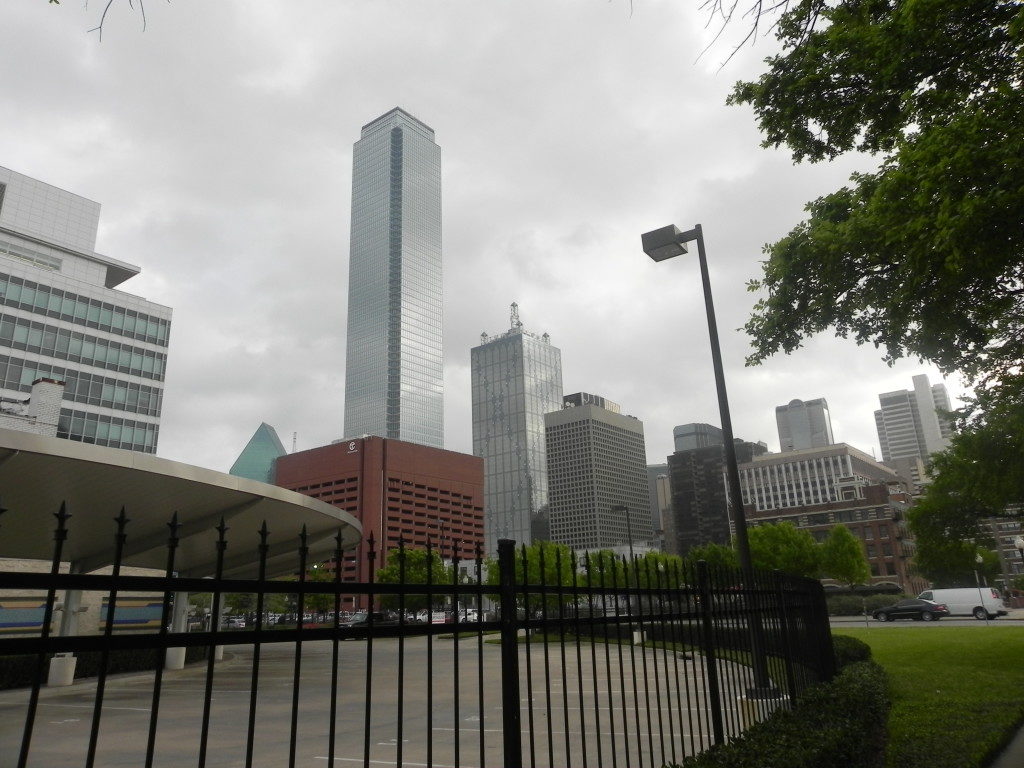 Proudly Texan, near the Stars and Stripes Flag there is always the Lone Star Flag, the lone star that commemorates the birth of the Republic of Texas 800. Dallas is like a capital, it is really hard to believe that the real one is Austin. 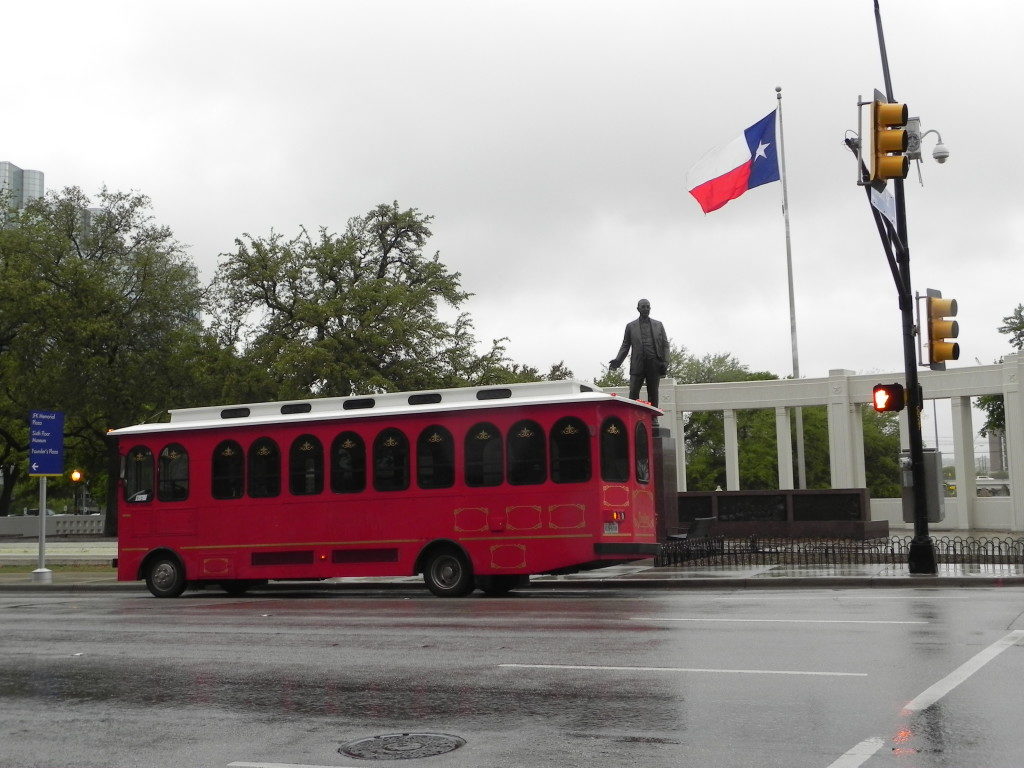 Two keywords to understand it, Oil and Longhorn, two flourishing economic resources whose mention is always present in buildings, in the marks, in many sculptures in the city, just think of the winged horse of Magnolia, one of the largest oil companies of the state, which appears all over the area or the big sculpture next to Old Cemetery Pioneers of a Herd of Longhorn led by three cowboys (like in the best Texas traditions) to the great prairies of the east. 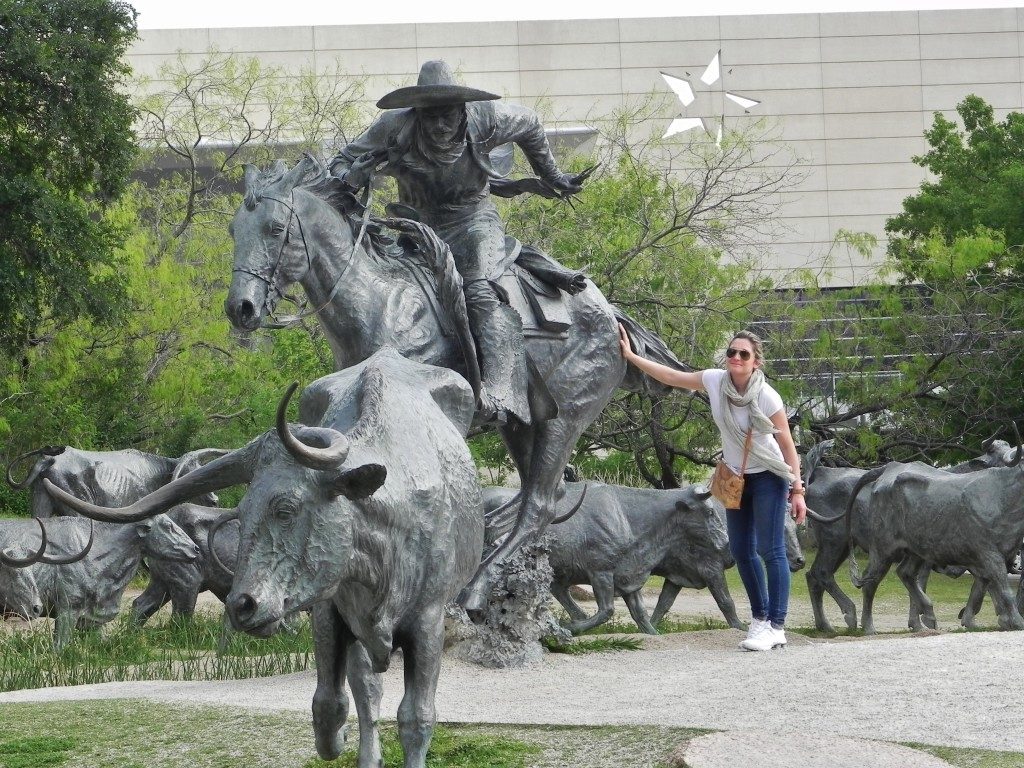 Dallas is… quite cheerful, fun is fine but not too much, open and sociable, not for nothing its motto is friendship, busy, the business almost always comes first, culturally engaged, its Museum of Art is really beautiful, strongly linked to its Texan past traditions, just think of the cowboys of Forth Worth, the beautiful and historic district of the West End and the constant references to the founding fathers in the streets, projected into the future, its skyline, a tangle of offices of the most important company in the country, is still growing. 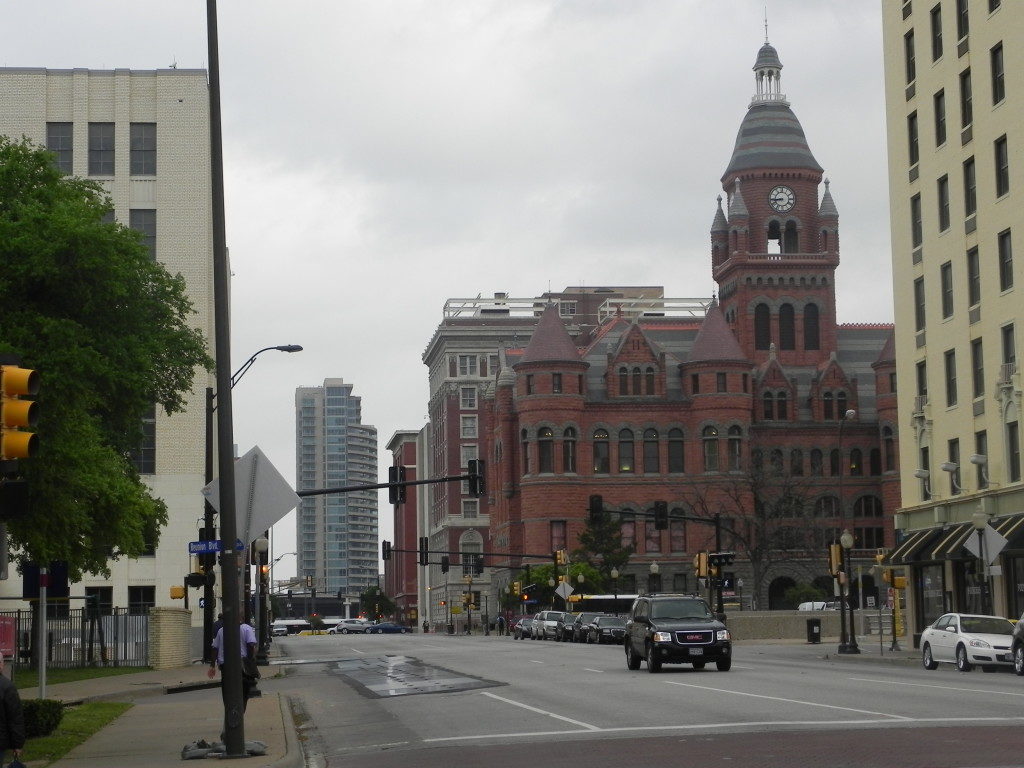 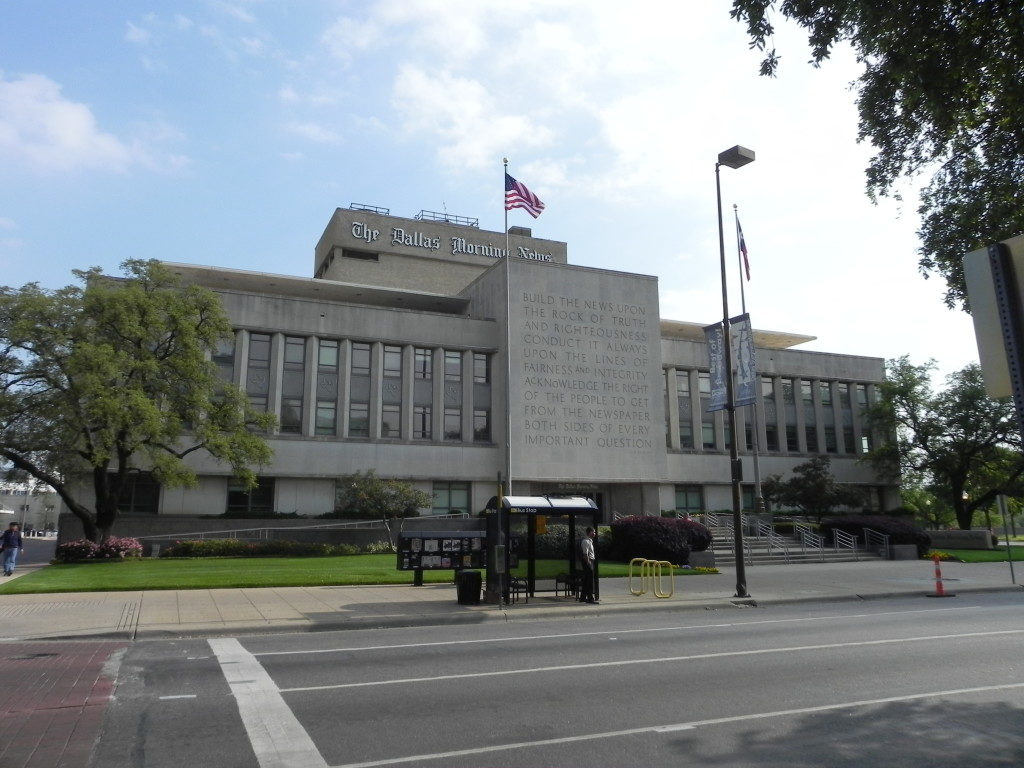 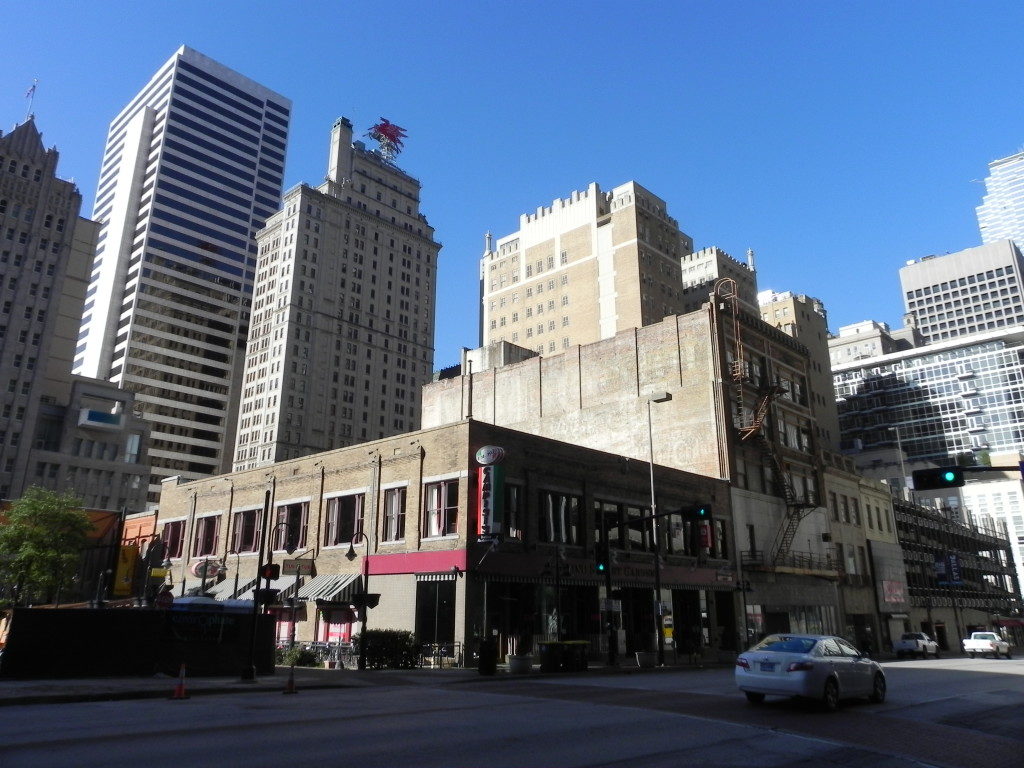 On the roof the winged horse of Magnolia Group

Not bad for a city that is linked to one of the most tragic events in the history of the United States of America, the assassination of President Kennedy happened here on November 22, 1963. Any other city probably would suffer long but Dallas cashed the shot has reacted making it one of his strengths.

The Memorial dedicated to Kennedy, the Sixth Floor Museum, set up right where Oswald shot the president, and the cross on the street, right in the spot where he was struck, are part of a route, close to the West End, really touching, impossible not to empathize in this event and emerge emotionally involved. 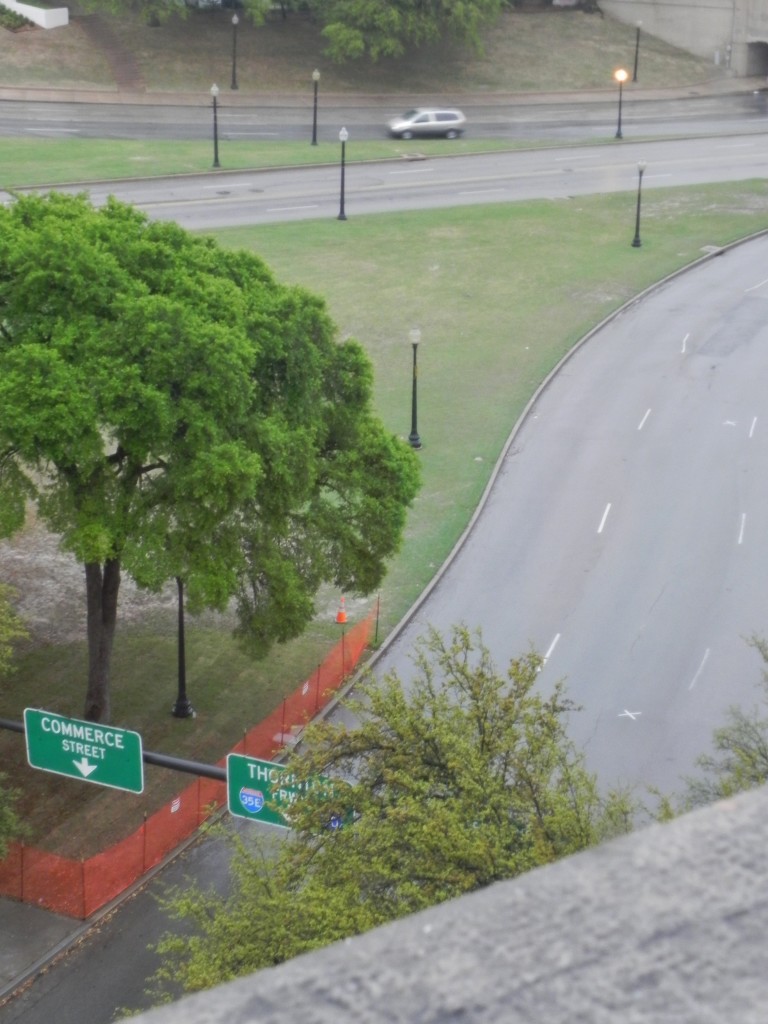 View from the window where Oswald shot the President kennedy

Somewhere, perhaps in some travel guide,i read about Dallas that does not have to dig too deep or else you could be disappointed … i don’t think it’s right, there is always something beautiful, different and original way to discover, you just need to arm yourself with curiosity and initiative, leaving at home, maybe, doubts and wrong ideas. 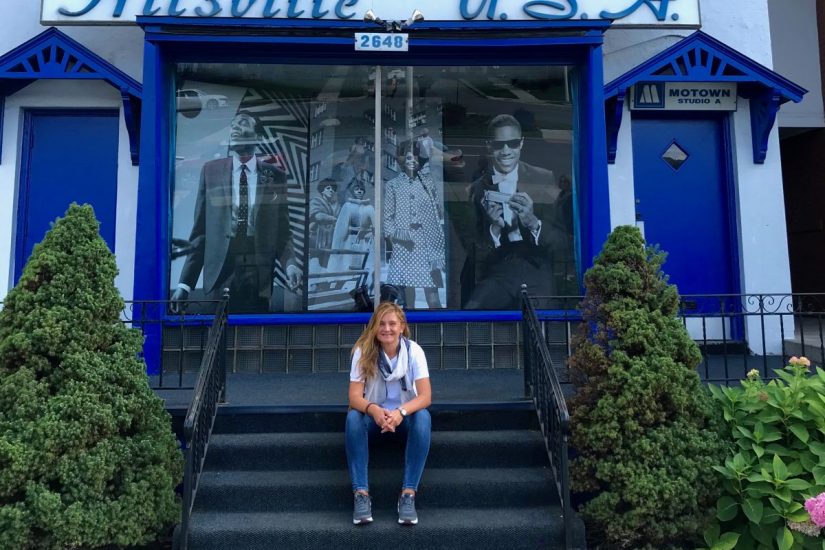 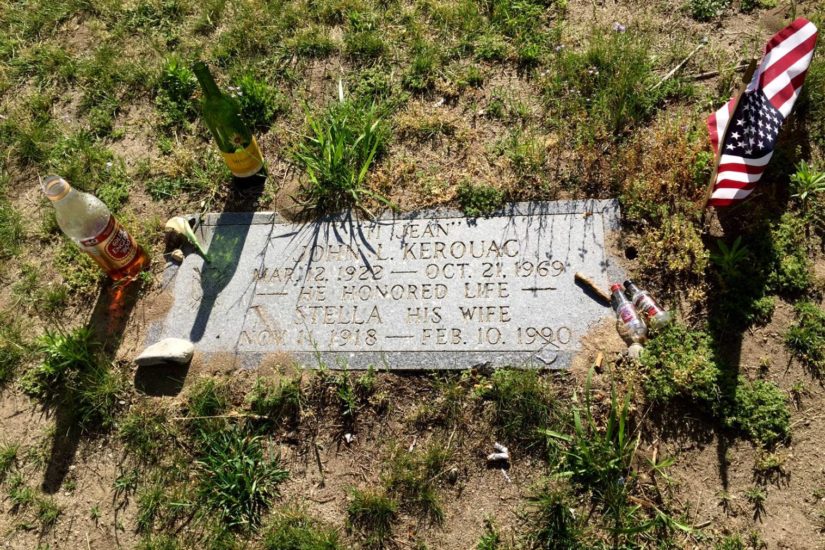 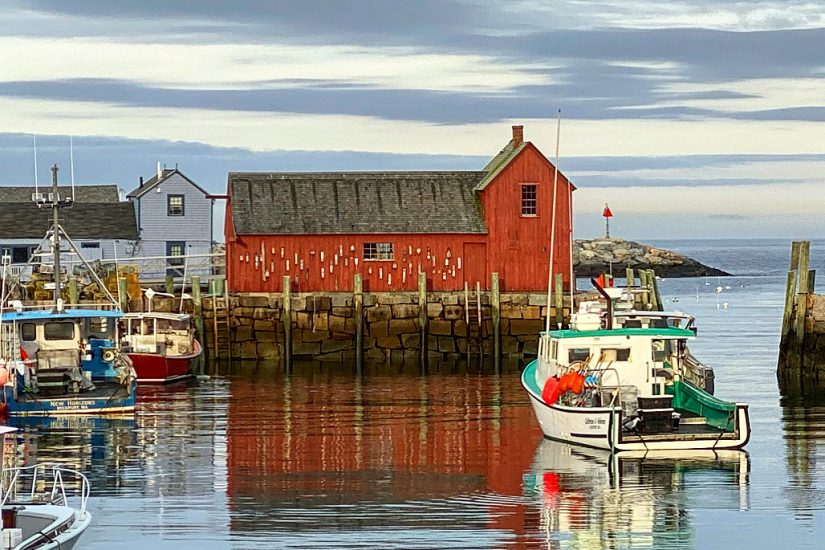 Discovering New England: itinerary on the road along the Northern coast, from Massachusetts as far as Maine