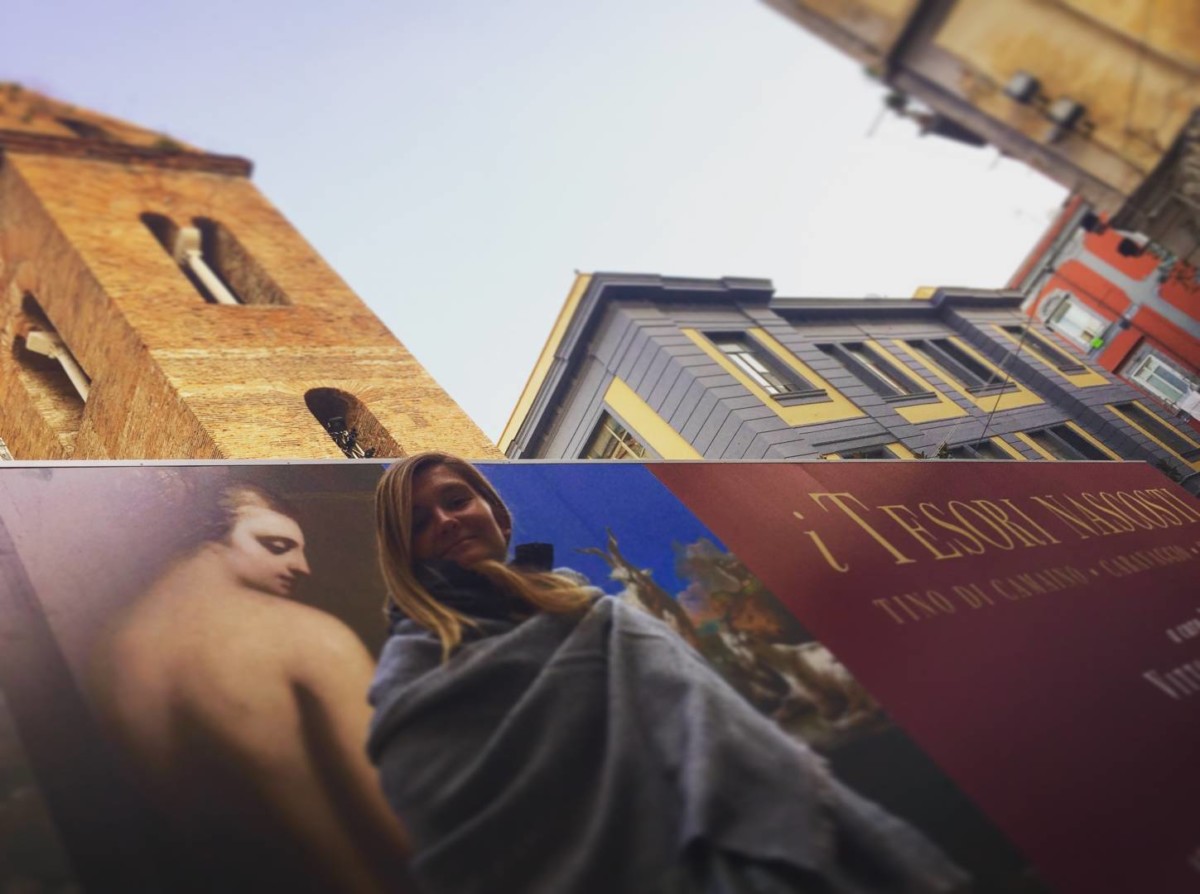 The Hidden Treasures, an art exhibition that actually is a museum

By these words Vittorio Sgarbi on the last 6 December in the heart of Naples old town opened – visibly satisfied – an original (and unique, according to my opinion) artistic expo which strongly he wanted and personally cared involving foundations, banks and private collections. 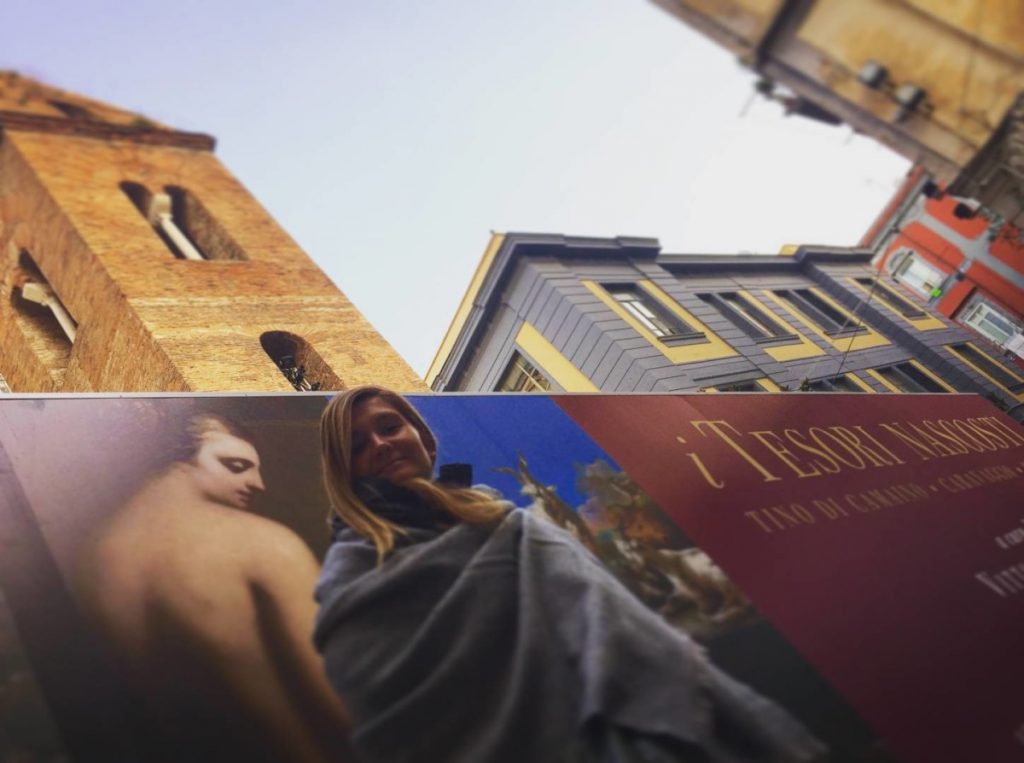 The Hidden Treasures, an art exhibition that actually is a museum

An innovative project unveiling softly the enigmatic and sometimes complicated world of collecting – that Sgarbi defines the interest in what there isn’t – to tell about the vastness of the Italian artistic heritage. And to do it he offers to the public a frame wonderful as well, one of the many hidden treasures of Naples which deserve to be taken back to light: the Basilica of Santa Maria Maggiore alla Pietrasanta.

Like a Chinese Boxs game, between public and private, a museum into the museum. 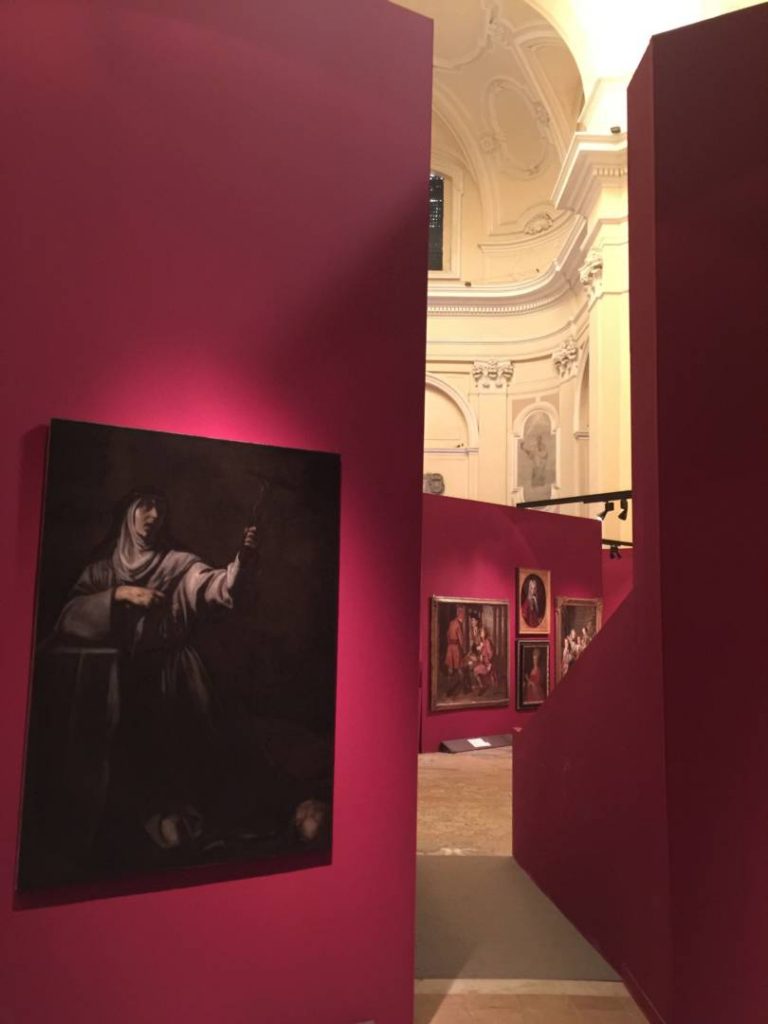 “The pictures hunt has not rules, aims or landings, it’s unpredictable. You don’t find what you search for, you search for what you find, sometimes much beyond your own wish and expectations”

The hidden treasures, the expo

Try to think about an historic basilica – it has been closed to public for years – risen on one among the most ancient worship places in the Neapolitan town: it is keeper, starting from its “precious” vaults, of the complicated events and the historic and cultural evolution of this area, from the Greek-Roman era until nowadays. 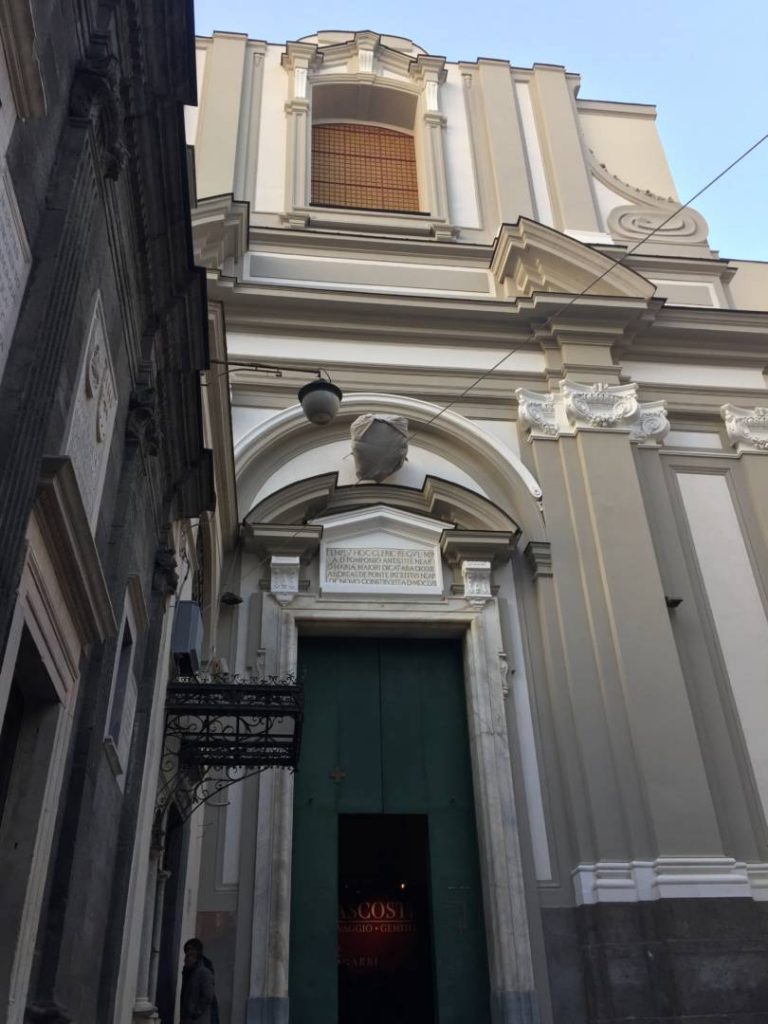 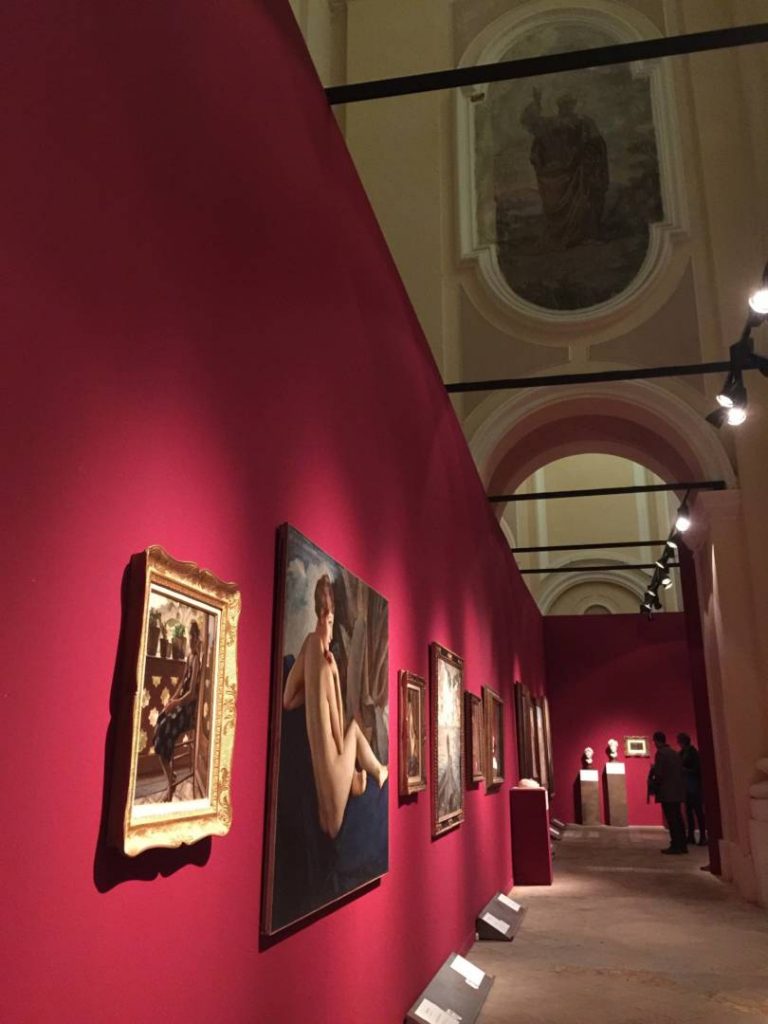 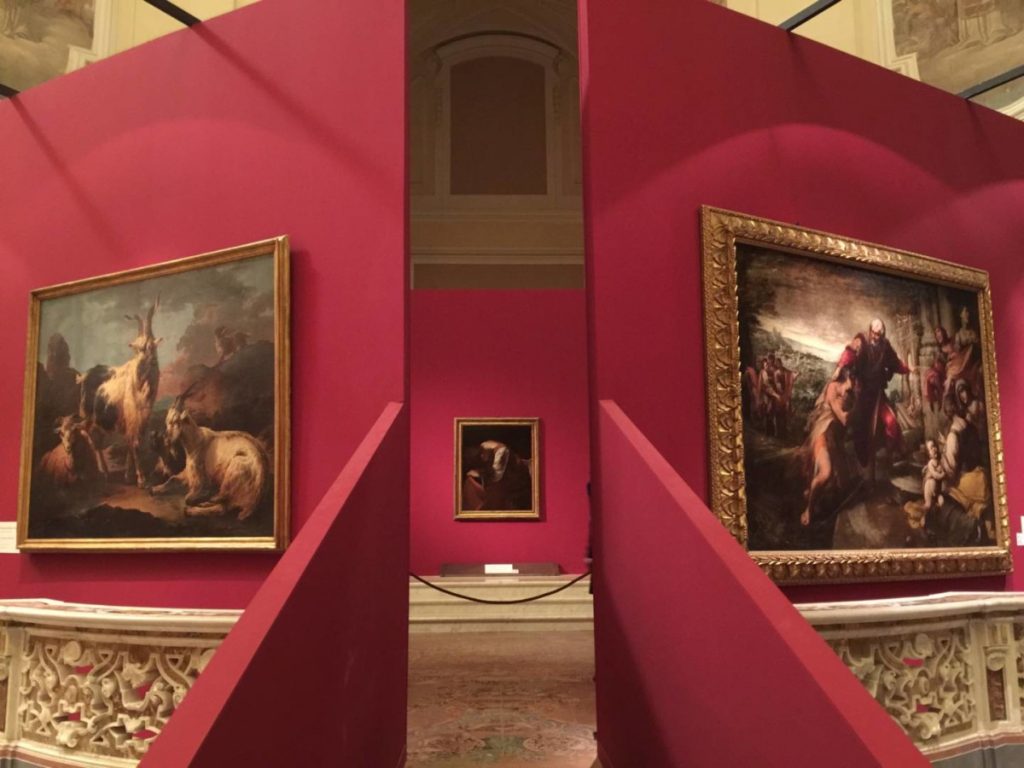 The Hidden Treasures, geometries for Caravaggio

Imagine to take it again to its original splendour and reopen it to public, adorning it with 150 Italian artworks (mostly coming from private collections and from different Italian regions) covering a period from the 1200s until nowadays.

What about some names?

Mattia Preti, Luca Giordano, Francesco Solimena, Gemito and then Emilian artists of the calibre of Guercino and Guido Reni, of Veneto as Tiziano and Veronese, and Lombard as Bernardino Luini. As far as arriving to De Pisis, De Chirico and Morandi.

And even a new Caravaggio, the heart of the exhibition, dating back to 1605/1606 and portraying “The Grieving Madonna”. And an exceptional trustee, Vittorio Sgarbi. 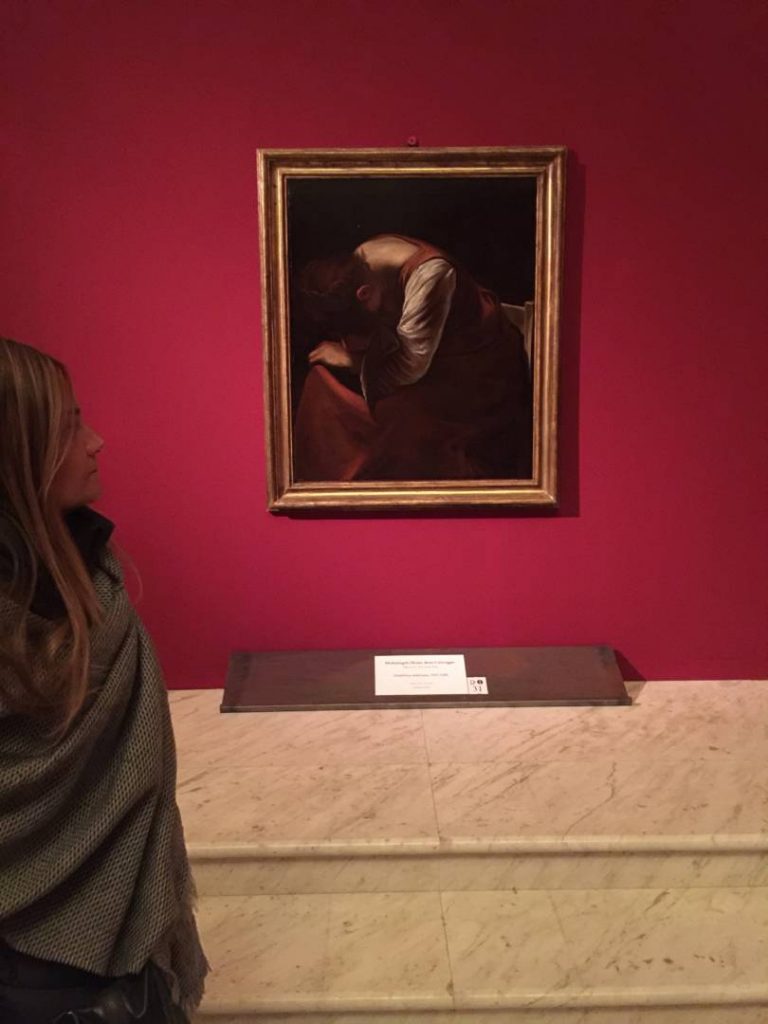 A contrasts, lights and perspectives, impressions, sensations and emotions effect.

A surprising walk through the Italian art, swallowed by colours, shades and brush-strokes of the artists close to us or congenial and soaked in the looks, the enigmatic smiles and in the gestures of their immortal characters. 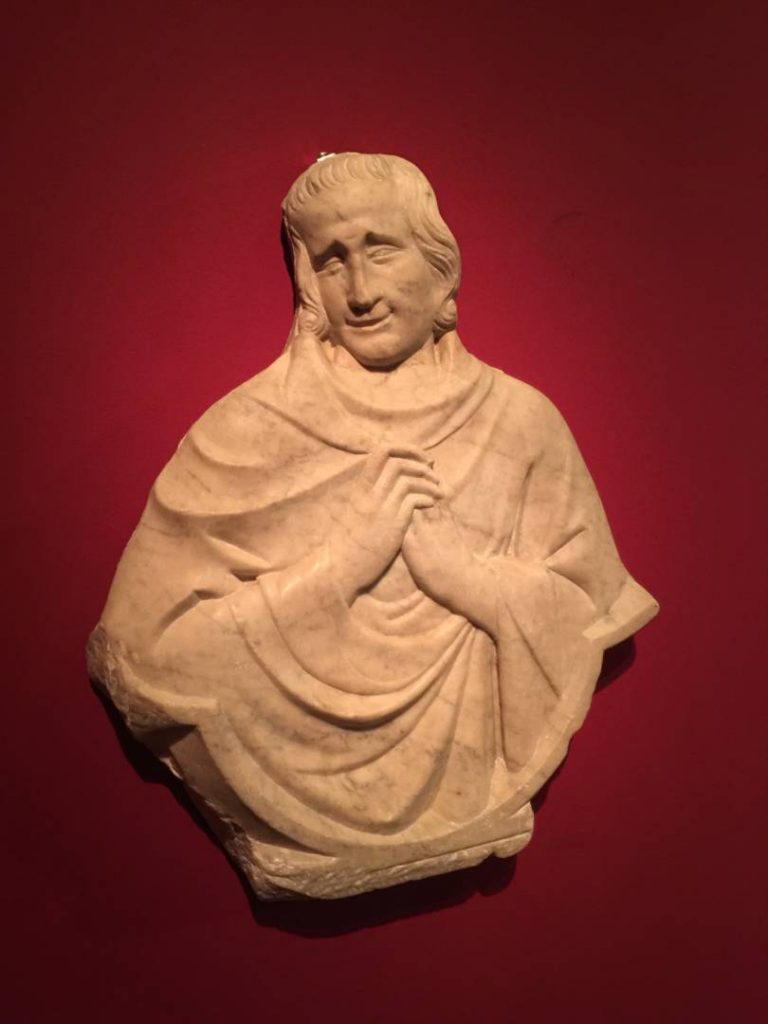 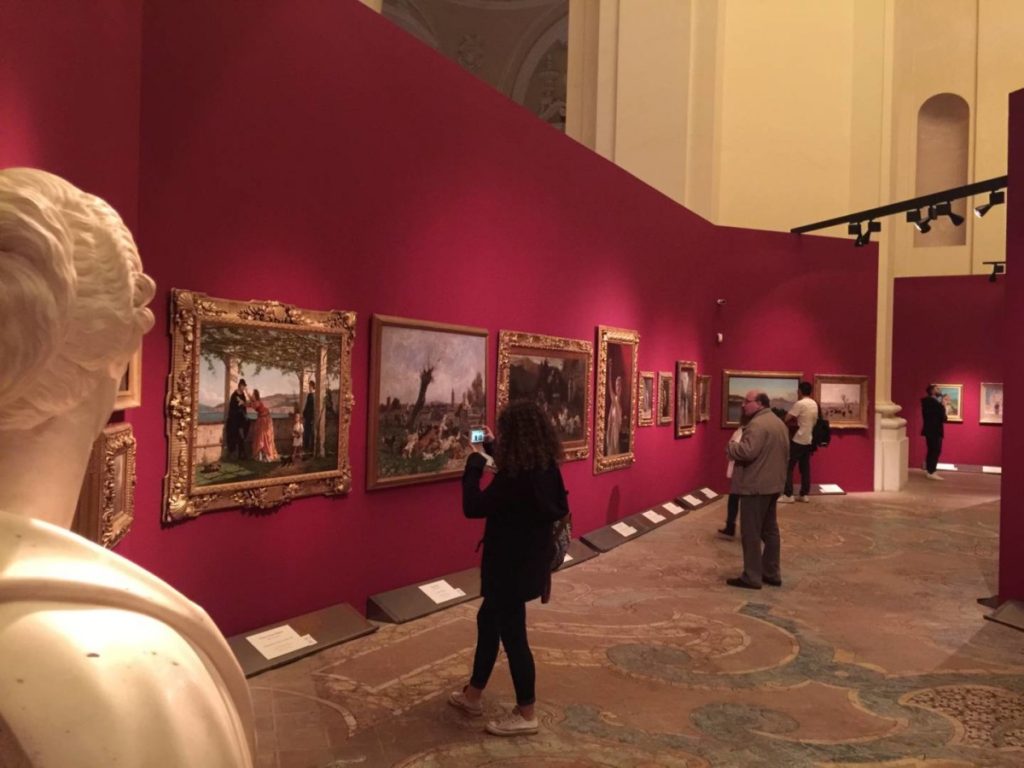 The Hidden Treasures, a surprising walk through the Italian art from 1200 until nowadays

A such geographic, stylistic and temporal variety of works that bewitches the most careful and exigent visitor and catches the attention – please, let pass me the terms – of onlookers and not expert people.

What is the result?

The Hidden Treasures, a perfect union among art, history, passion and tradition in the heart – and in the soul – of one among the most beautiful towns in the world. 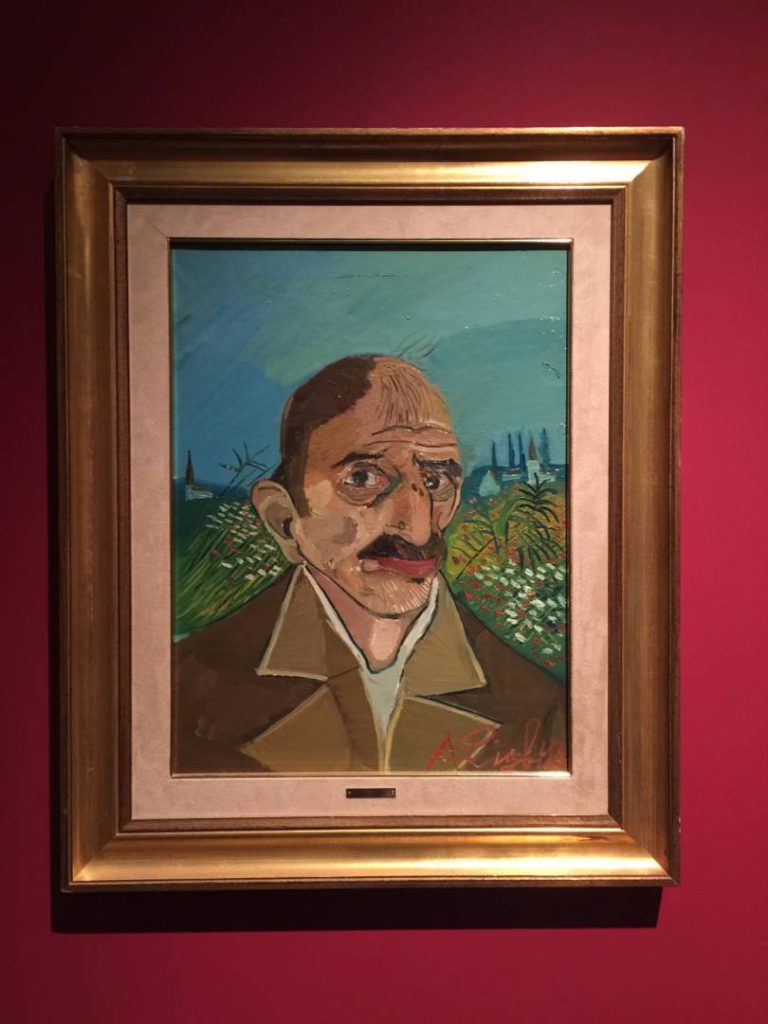 The exhibition-museum will be opened until 28 May 2017 – all days Monday-Friday from 10am to 8pm, on Saturdays and on Sundays from 10am to 11pm.

Once entered, remember to download on your Smartphone the Hidden Treasures App studied on purpose for the exhibition to allow who want it to be accompanied during the visit by the comments on the artwork and by Vittorio Sgarbi words. 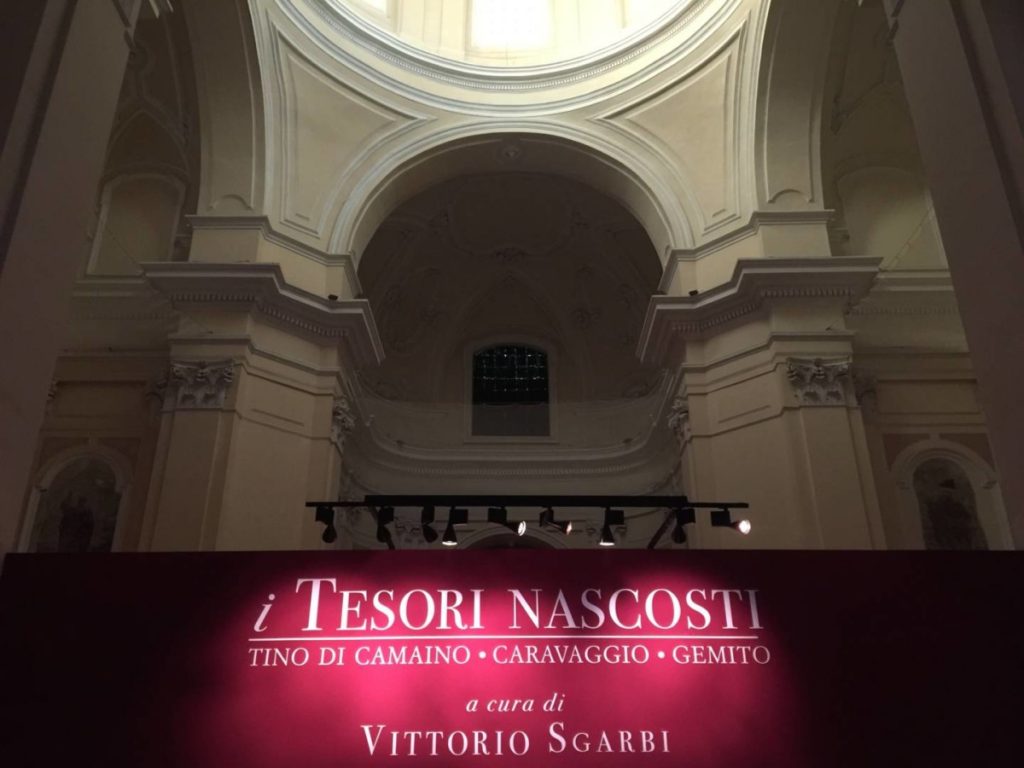 You arrive there easily on foot in a very few minutes from Piazza Dante underground stop, at the beginning of Via Toledo.