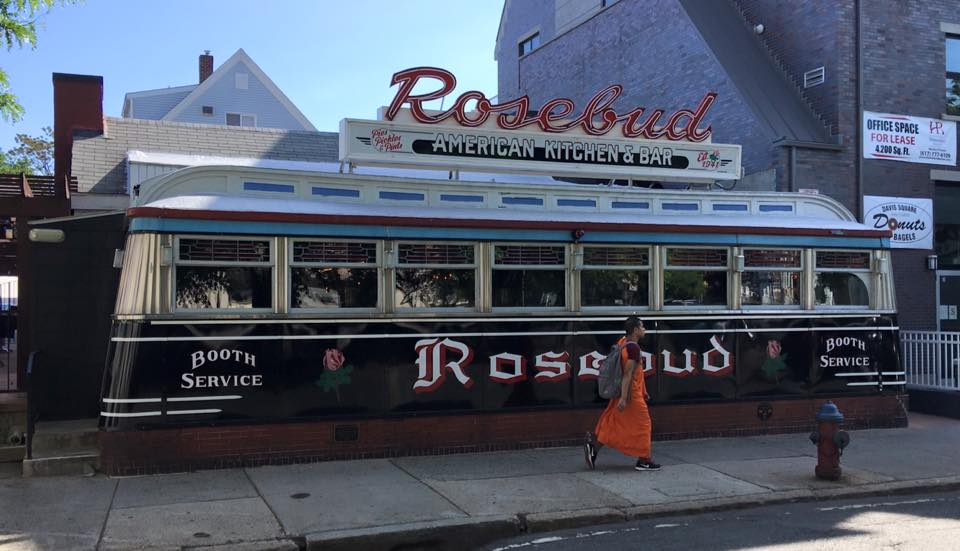 What to see in Boston: welcome to Somerville

What to see in Boston besides the usual tourist circuits?

Maybe something “new”, unusual and original to add to an itinerary including the city and its neighborhoods. Something helping to understand the multicultural variety, the daily life and the surprising change that is under way in the Greater Boston.

Have you ever heard mention Somerville?

What to see in Boston: welcome to Somerville

It’s a nice little city to the northeast of Cambridge.

It was born as an industrial suburb for workers and immigrants and then turned into a fashion area, beginning from the 1990s. It’s incredibly lively and surprisingly multiethnic, in the purest American spirit of sharing and open-mindedness to any form of culture and tradition.

For this reason it was rewarded by the visit of President Obama and the First Lady during one of their first official visits immediately after the 2008 election. 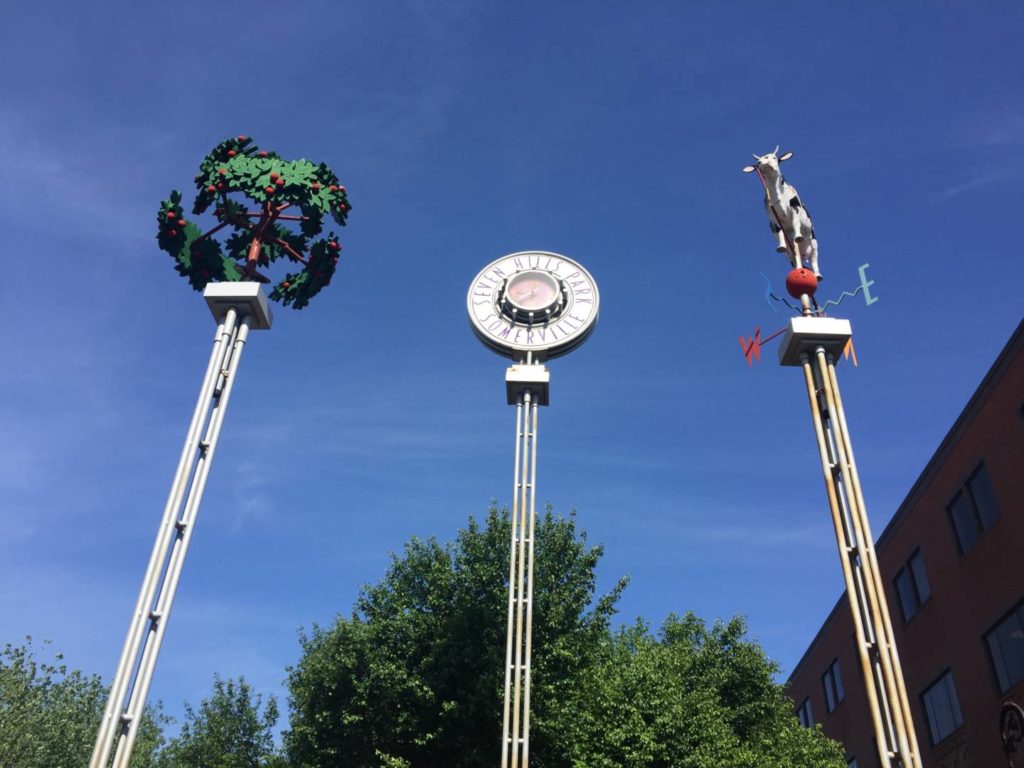 What to see in Boston: Somerville 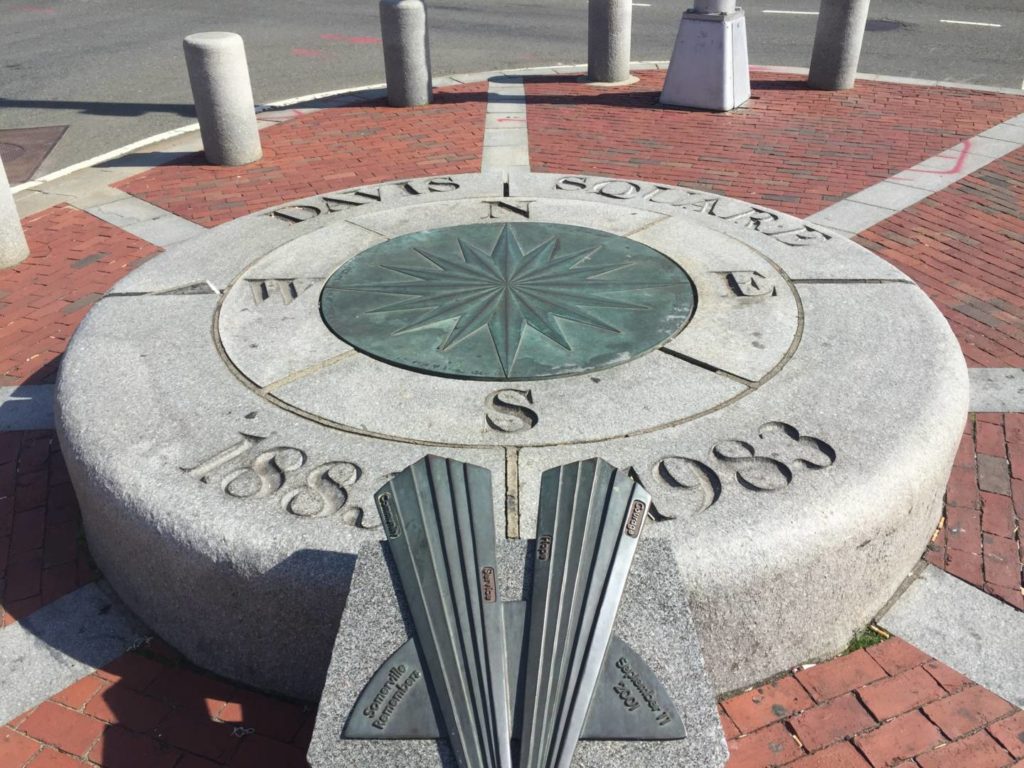 What to see in Boston: Somerville, Davis Square

An area crowded above all by young people, families and Harvard newly-graduated moving here to live, open activities and develop start-ups (the accommodations and buildings’ prices are definitely more affordable compared to Boston).

Somerville enchants for its houses colors, the order in the streets, for its thousand places and ethnic restaurants’ smells, for the idea of spaces and light so far (even really close to) from the skyscrapers and the great buildings in the Boston downtown. For the shapes and sizes of its old industrial sheds turned into captivating open spaces that day after day more and more attract artists and companies from all over the state. 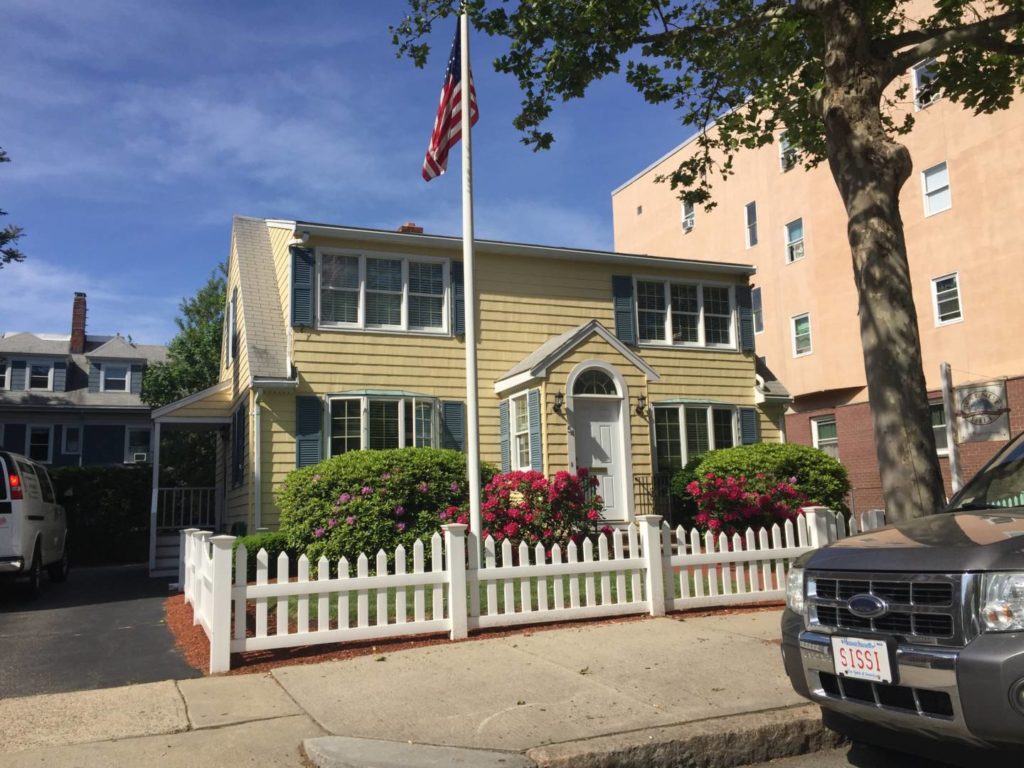 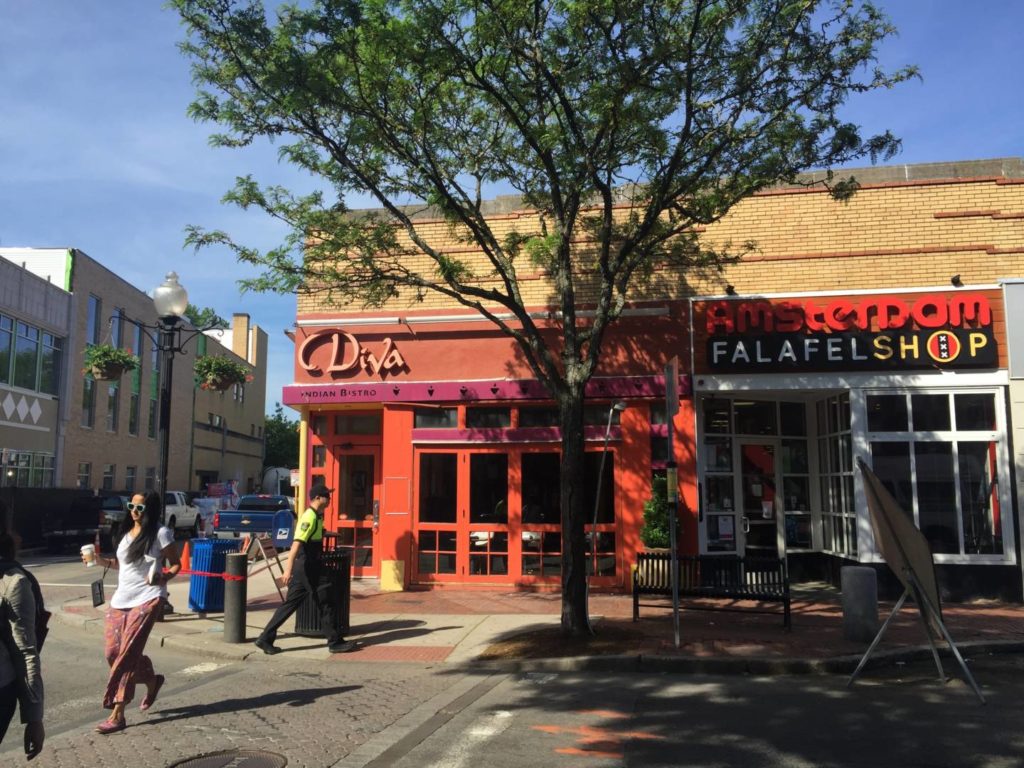 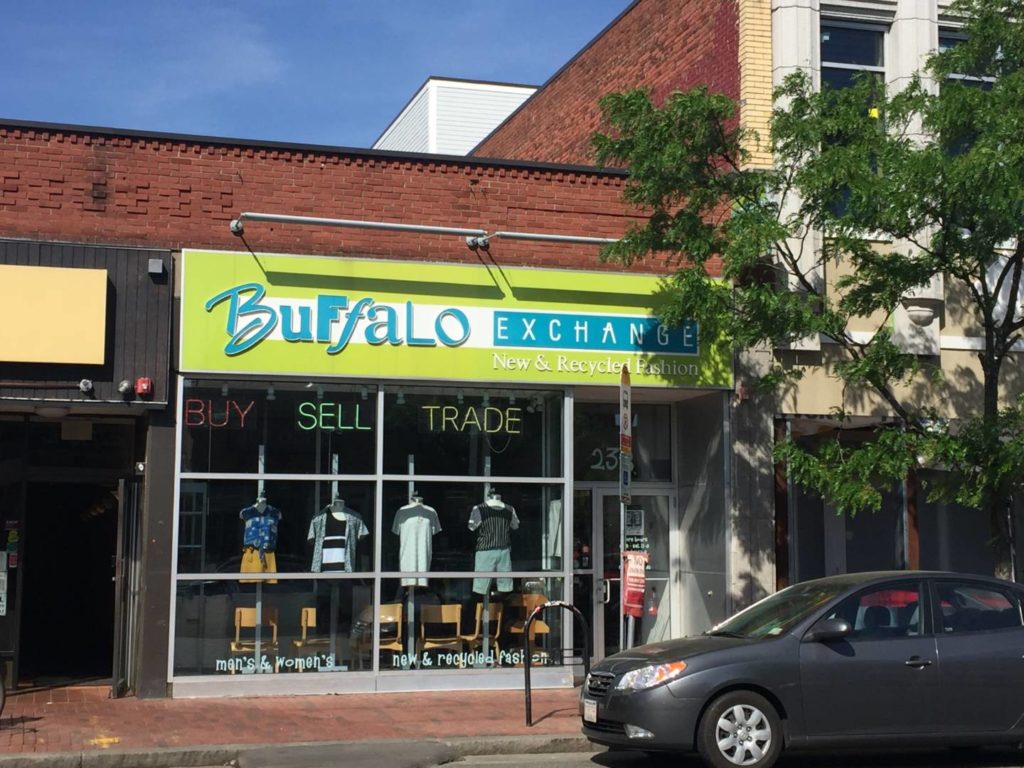 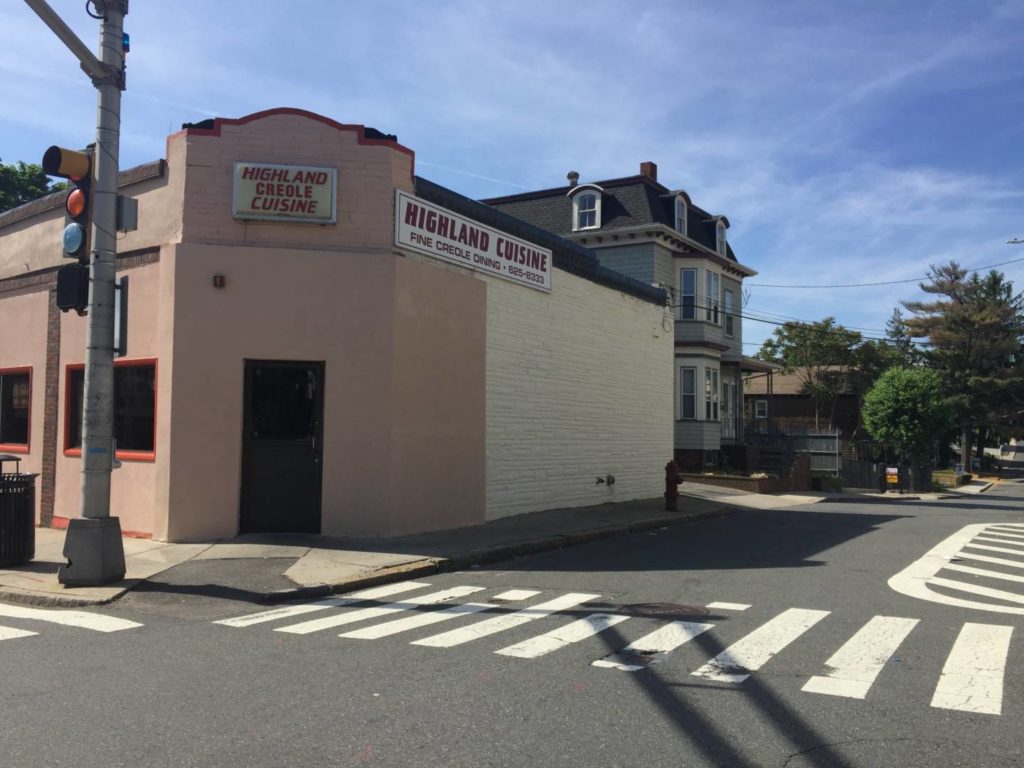 What to see in Boston: visit Somerville

It takes few minutes directly from Boston downtown to arrive to Somerville, thanks to the subway red line.

My tip is to reach the Davis Square stop, one of the beating squares in Somerville, and to explore on foot the neighbored area through its three main arteries: Hollande Street, Elm Street and Highland Ave, rich in pubs, stores and ethnic restaurants. 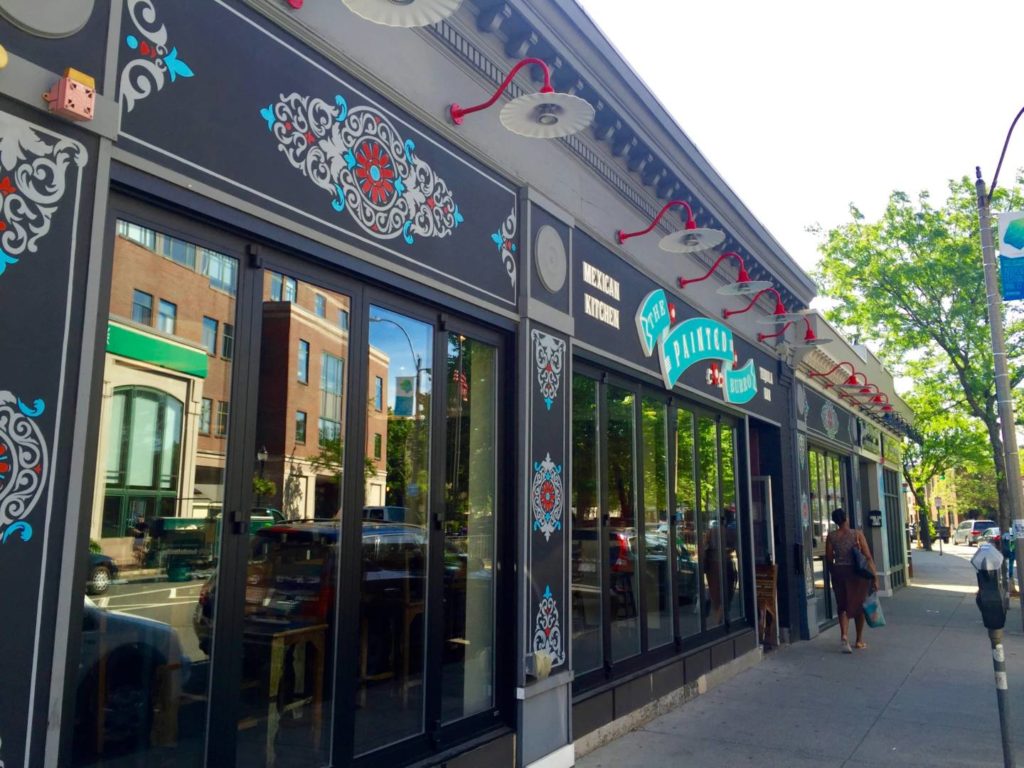 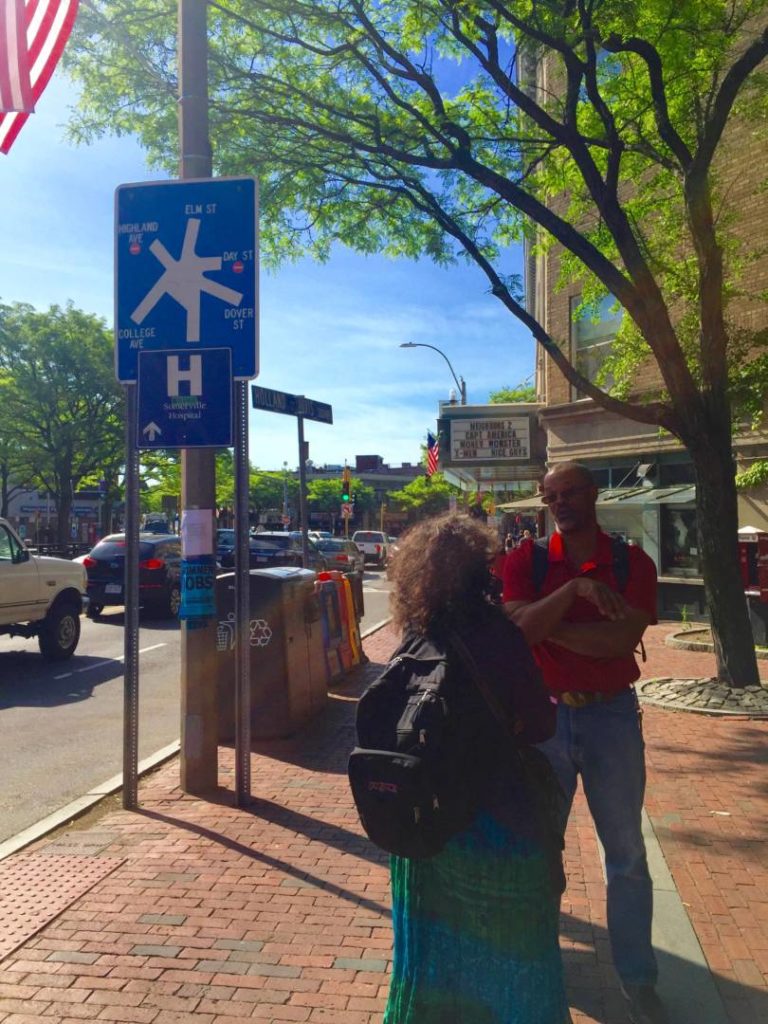 What to see in Boston: Somerville, date in Davis Square

The neighbored area is a lot of art, music, street food and creativity. It offers its own best from the beginning of the Spring until the first Autumn weekends.

In the near Somerville Theater are housed concerts and events, for example the Independent Film Festival which takes palce between the end of April and the beginning of May every year.

At the third weekend of July, Davis square is literally besieged by lovers and onlookers (besides several food tucks) for the Artbeat Festival: every year it offers a theme about which artists and the entire community are free to express themselves in the form and by the ways they think are most suitable. 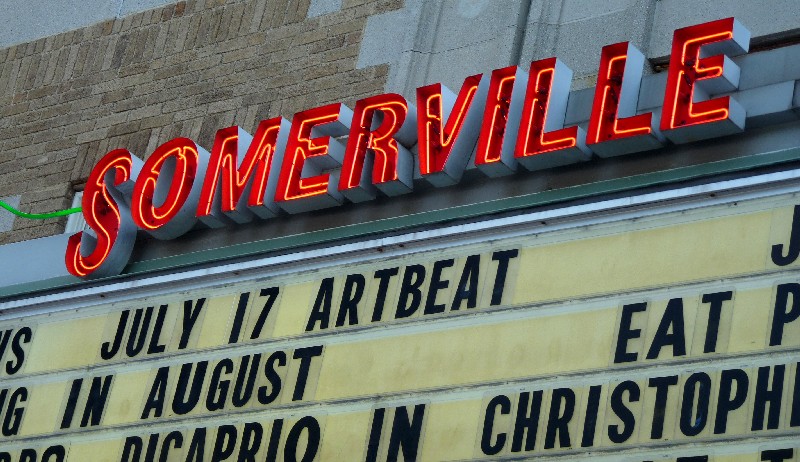 At the first weekend of October is possible to take part into the HONK, a 3 days festival (it’s the 11th edition) recalling musical groups from all over the United States with the aim to spread through different musical genres sharing and solidarity messages about actual themes and charitable causes. 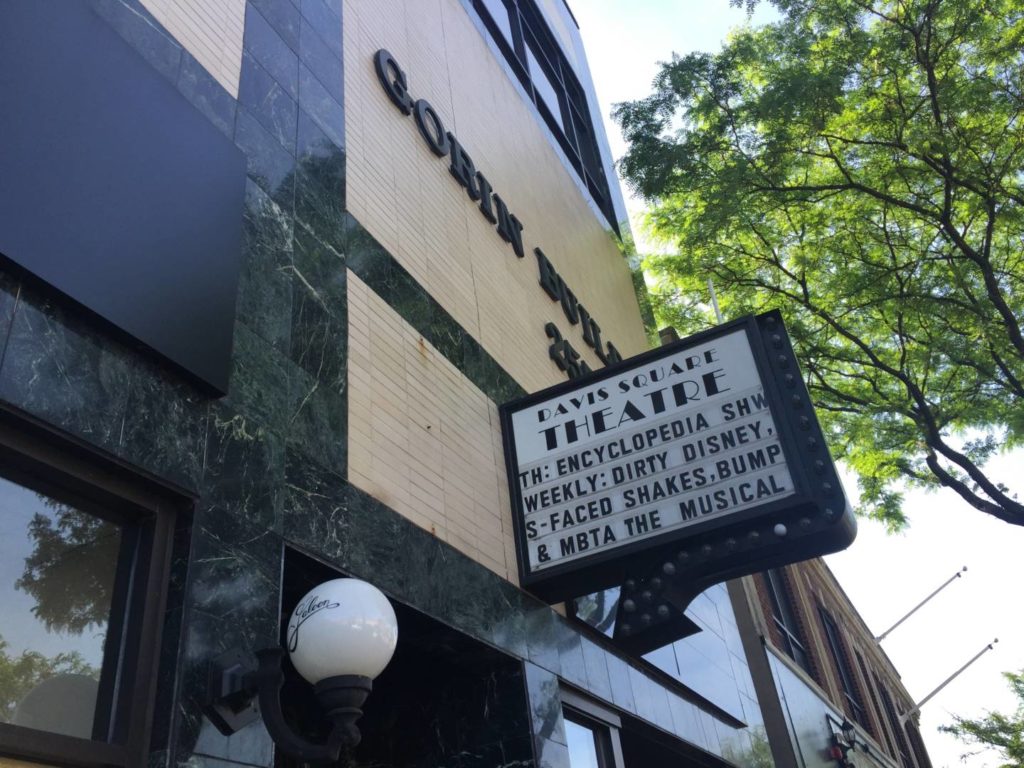 What to see in Boston: Somerville Davis Square Theater

But Somerville is also shopping and fun for little ones.

Taking again the subway from Davis Square and moving to Downtown Crossing on the orange line, you reach the Assembly stop.

About 10 meters far on foot, you reach the Assembly Row stores – and the interesting offers – a very new outlet (opened in 2014) near Mystic River. 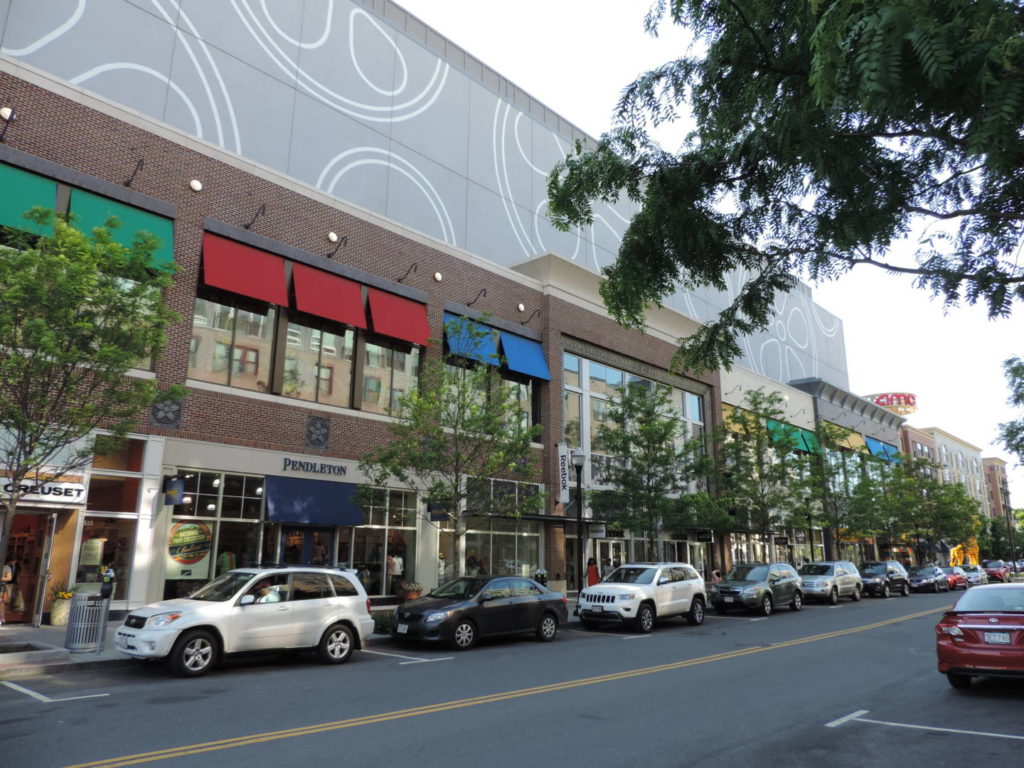 What to see in Boston: Assembly Row

In the facility there are also pubs, restaurants, a multiplex and the very new Legoland Discovery Center, the greatest in the world, according to the most.

Inside you can live at 360 degrees the magic of the really famous LEGO little bricks and its characters. You can also have original 4D experiences and discover a miniature Boston – strictly in Lego – to “explore” and photograph. 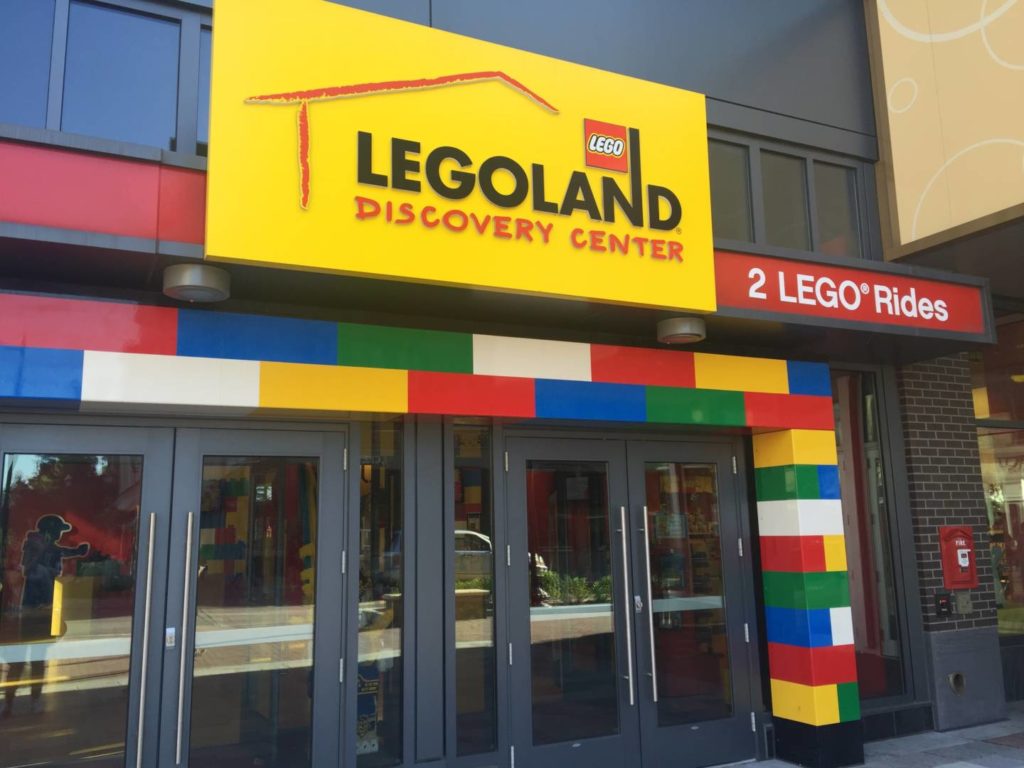 What to see in Boston: Legoland Discovery Center, Assembly Row 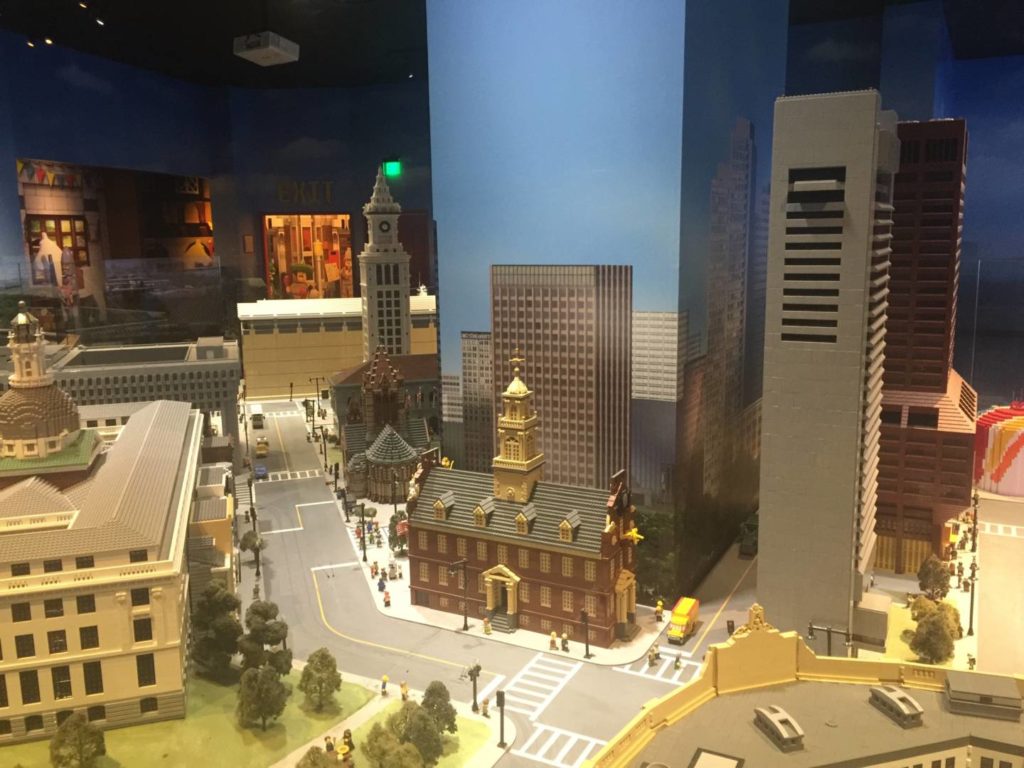 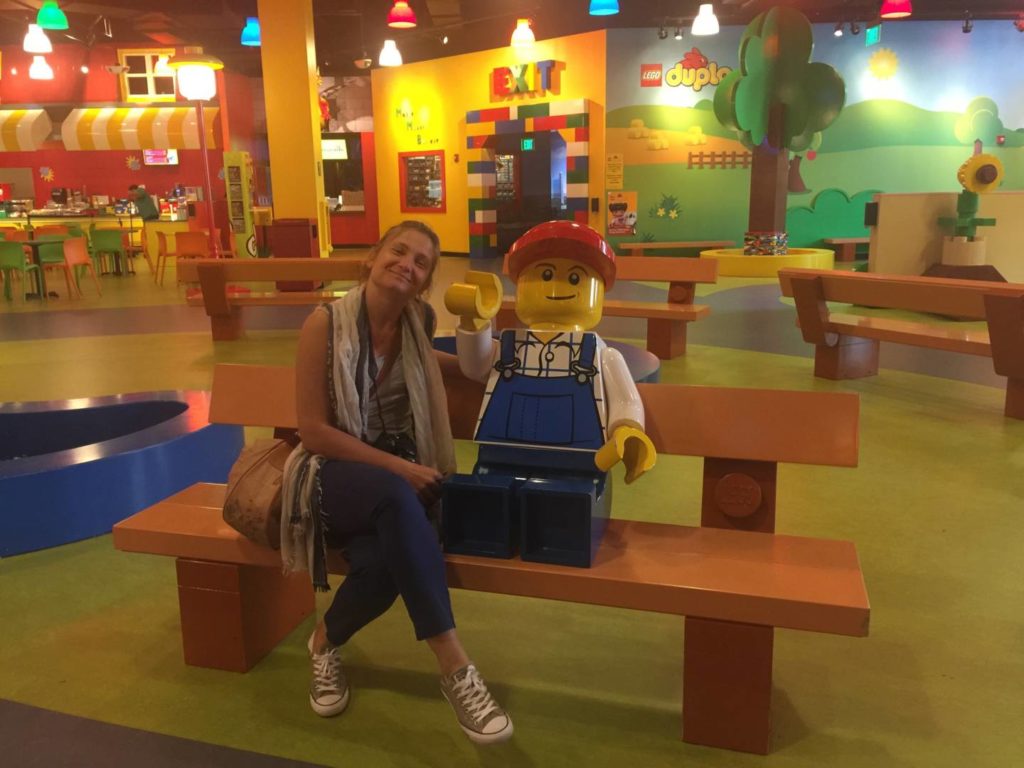 What to see in Boston: Legoland

What to see in Boston: TAZA Chocolate Factory, Somerville

The TAZA Chocolate Factory Store is at 561, Windsor Street in Somerville 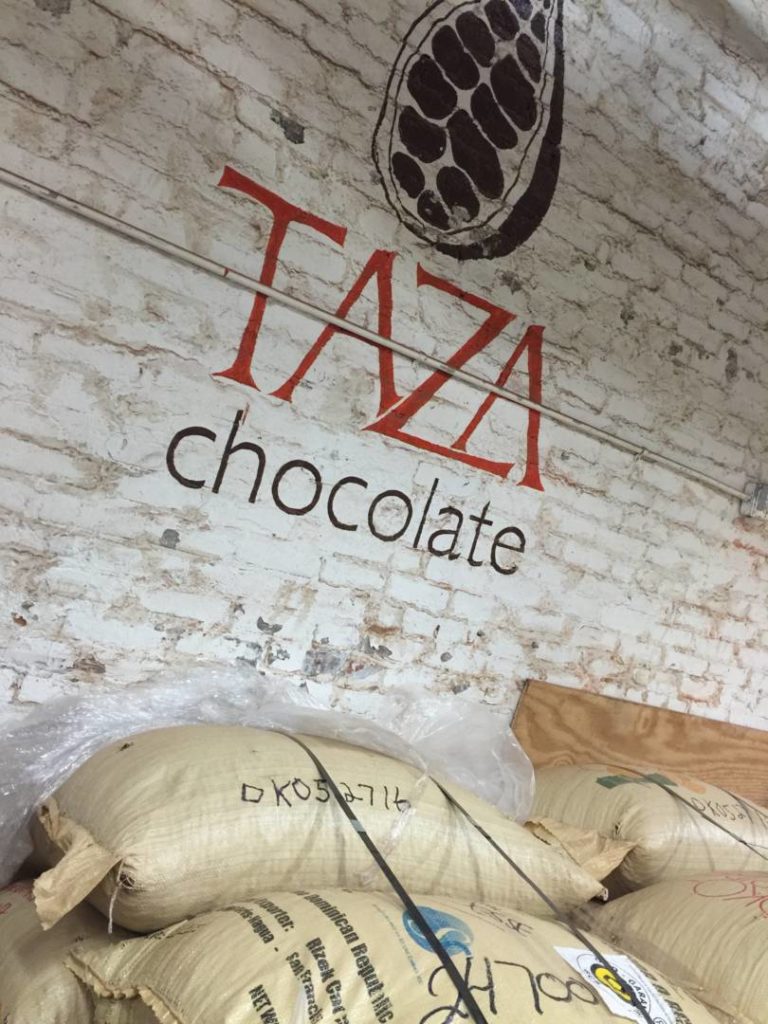 What to see in Boston: TAZA Chocolate Factory

It’s one of the most important chocolate factories in the country.

It’s famous not only for the cocoa quality, imported directly by Oaxaca in Mexico (it seems that its founder Alex Whitmore tasted this precious quality of chocolate during a trip to the South America and then he decided to import the seeds to create an activity in the United States) but also for the eco-sustainability by which the entire activity is run. 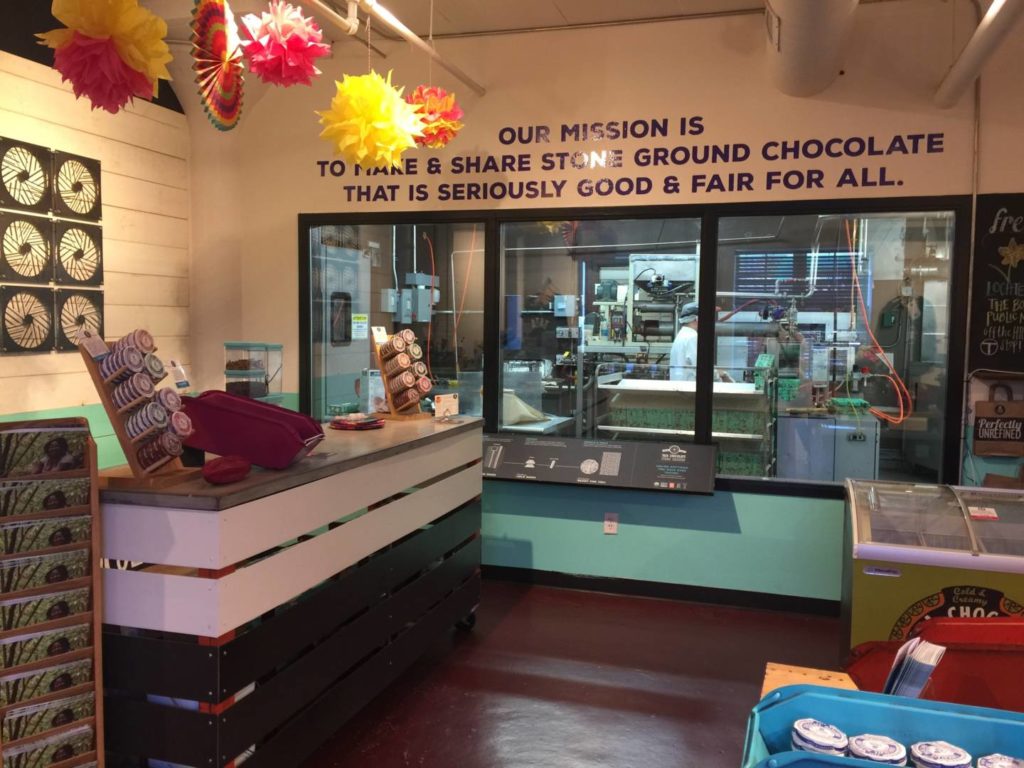 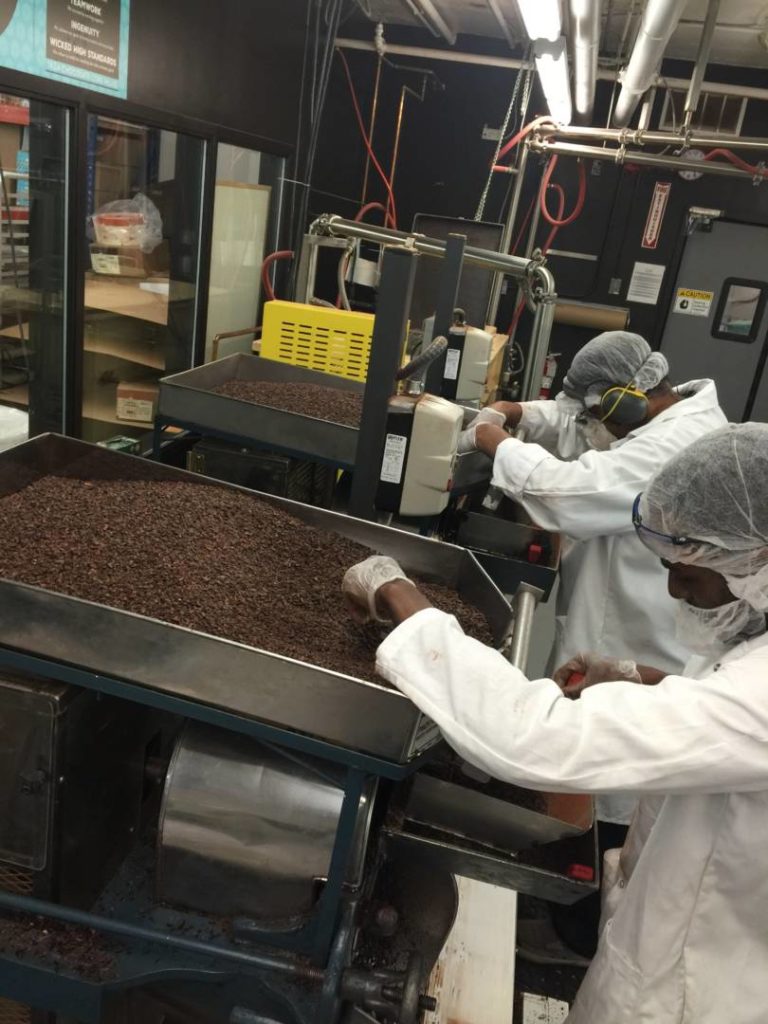 It’s possible to take part into about an hour tour – click here to know schedules and book your tour.

You can discover live the several phases of chocolate production, from seed to the bars packaging. A curious and interesting path with an abundant and really delicious series of tasting. 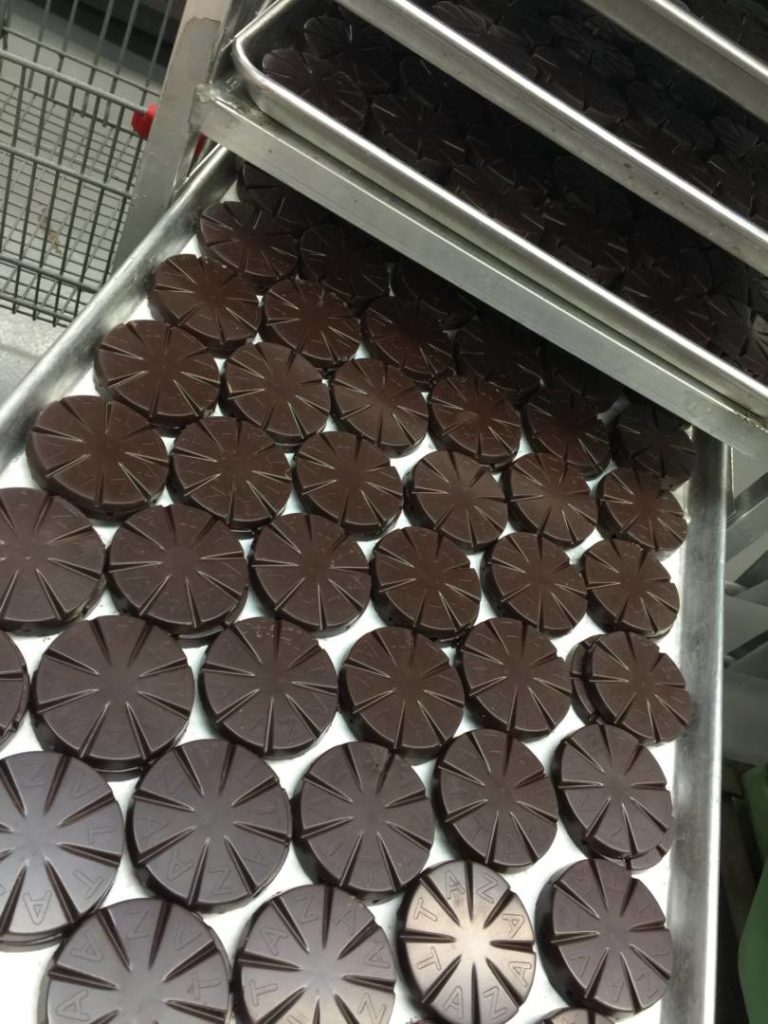 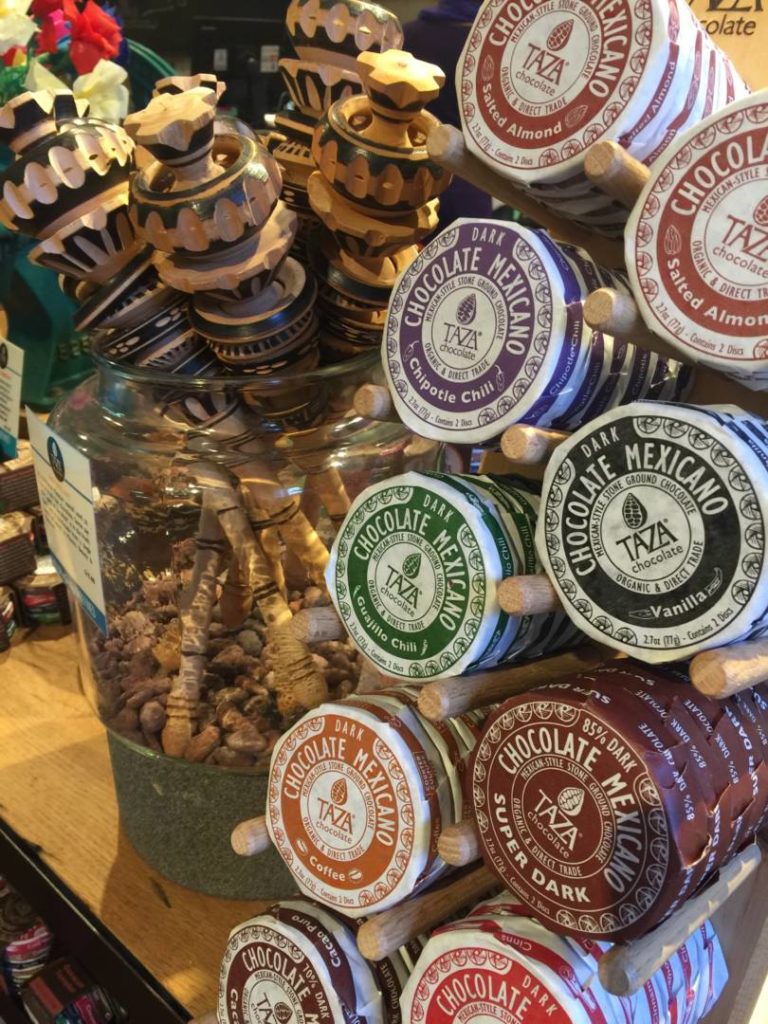 The ideal to end sweetly a day dedicated to the discovery of Somerville and its excellences.