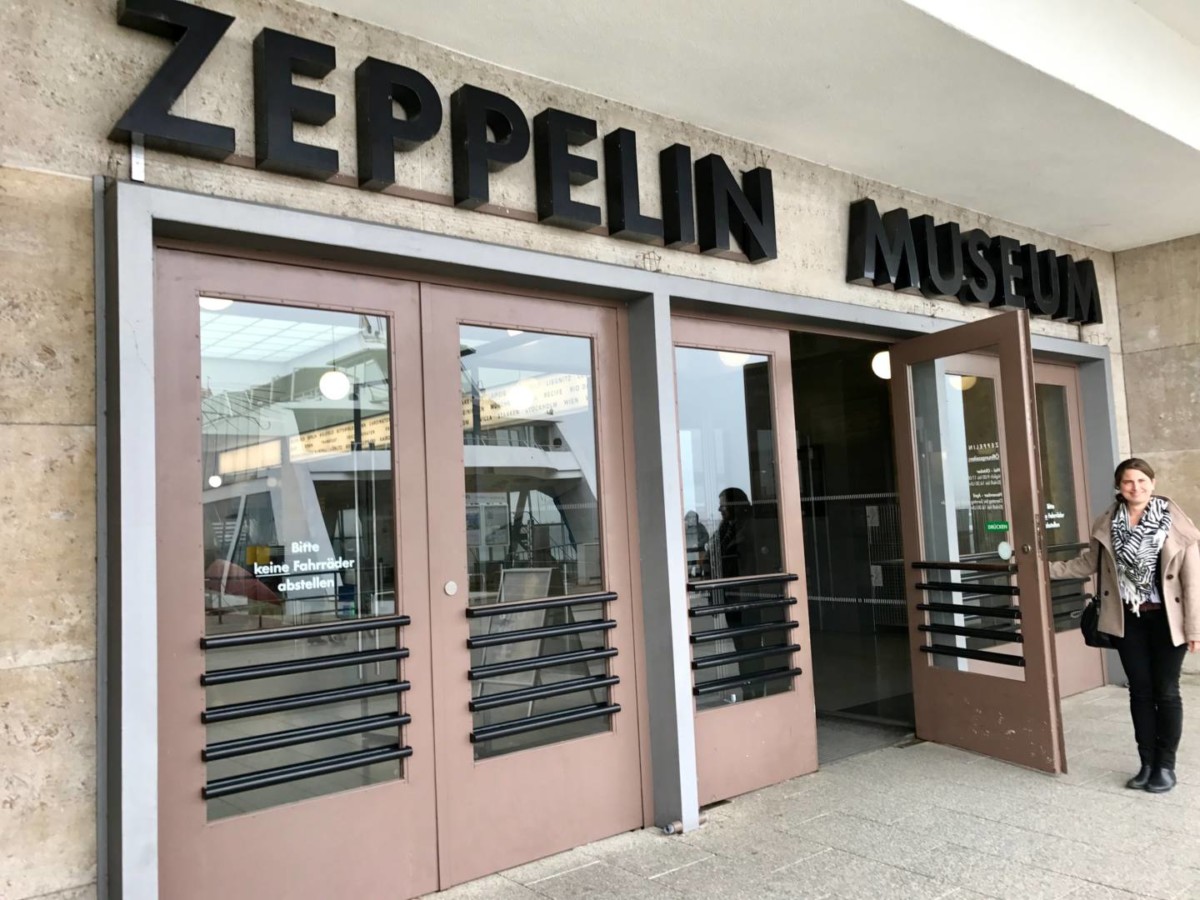 Visit the Zeppelin Museum, Friedrichshafen, on Lake Constance is a bit as to set out on a charming journey back in time and – exciting only to imagine it – in space.

Like find oneself suddenly in the middle of the Belle Époque reliving all the magic, the wonder and the astonishment of the first flight across the ocean – even the first travels around the world – by dirigible, from Europe as far as the United States, from South America to Japan.

“In our dreams we are able to fly…and that is a remembering of how we were meant to be.” 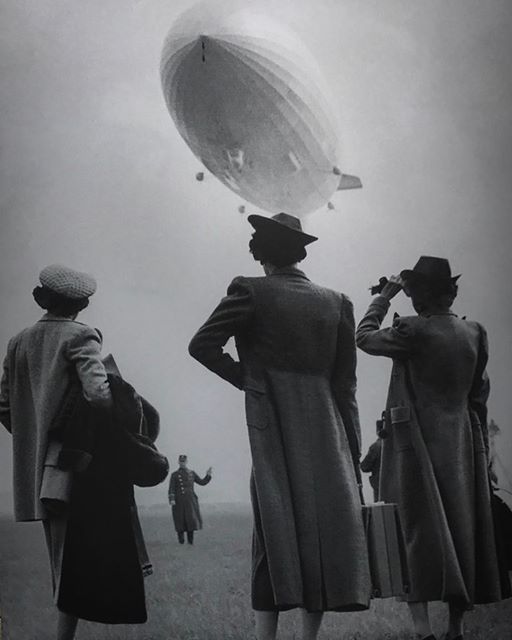 I write about a remote era, by now, where great day-dreamers – men and women, brilliant and brave – challenging the rules allowed until that time, gave birth to great ideas, which very often were able to modify the evolution (and sometimes the destiny) of the entire world. 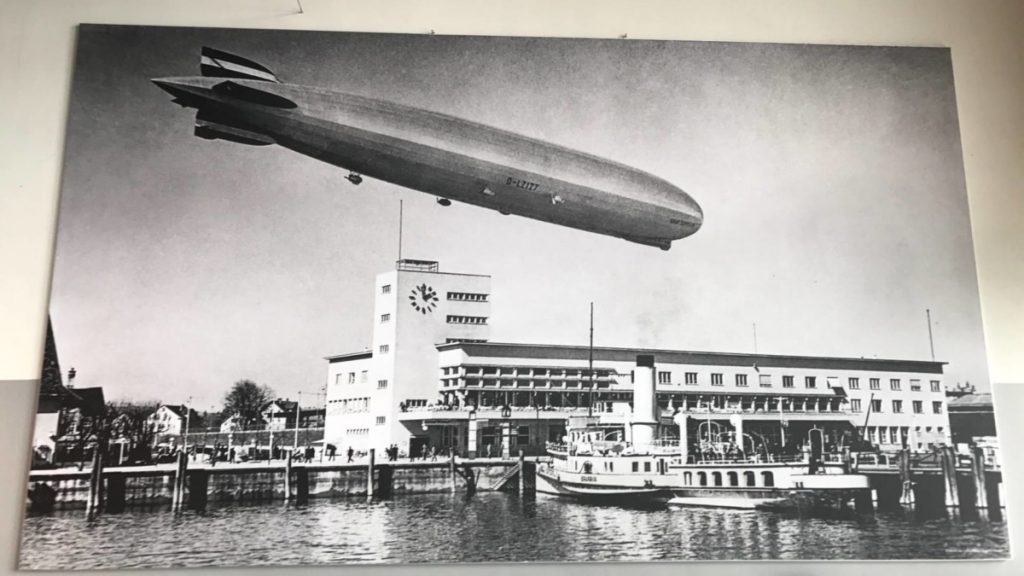 Like the Count Ferdinand von Zeppelin, Constance (Germany), creator of the Zeppelin Dirigible.

Or like the Lady Grace Dummond one, called Lady Zeppelin, the first female journalist to travel – “not accompanied” – all over the world by dirigible and to report the whole experience by shoots, telegrams sent from the several stopovers and articles. From Germany through Japan, Brazil and the United States before coming back to the starting point. 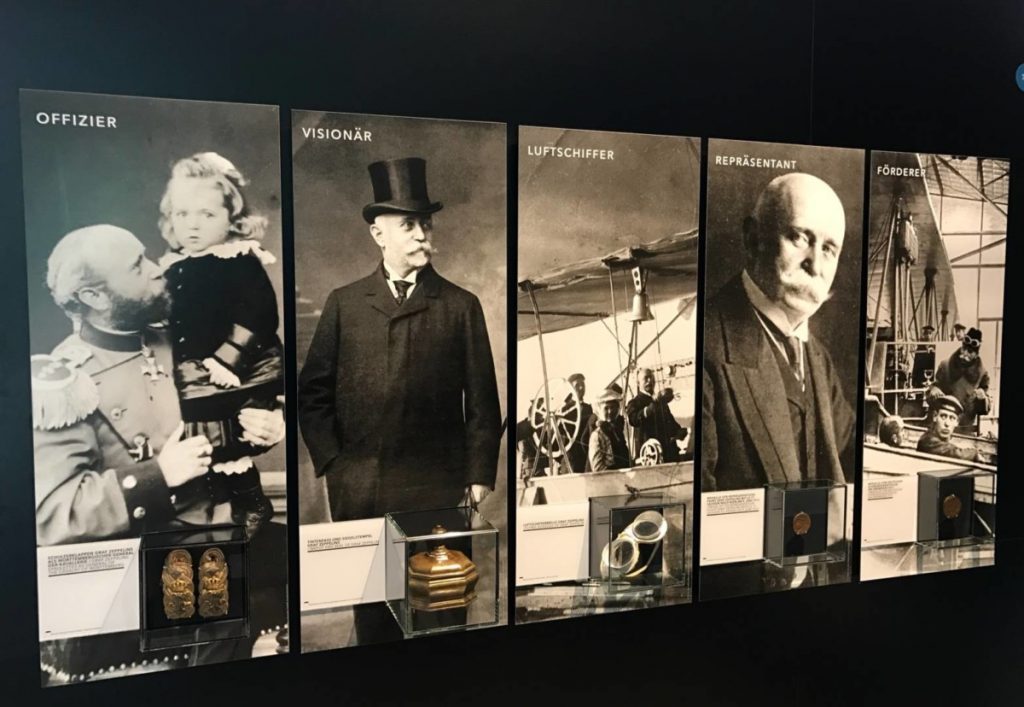 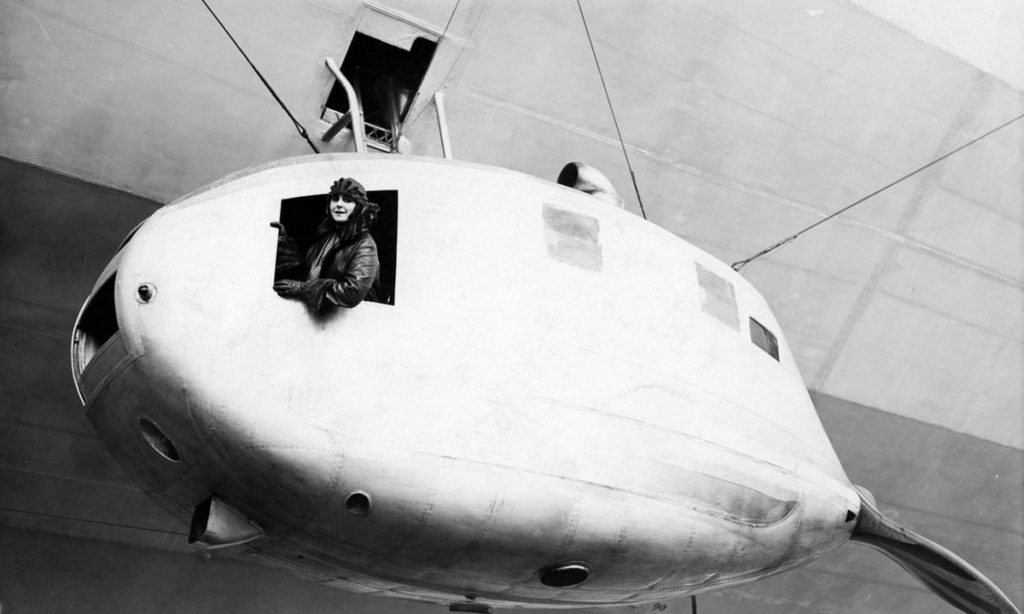 Lady grace Dummond on board the Zeppelin 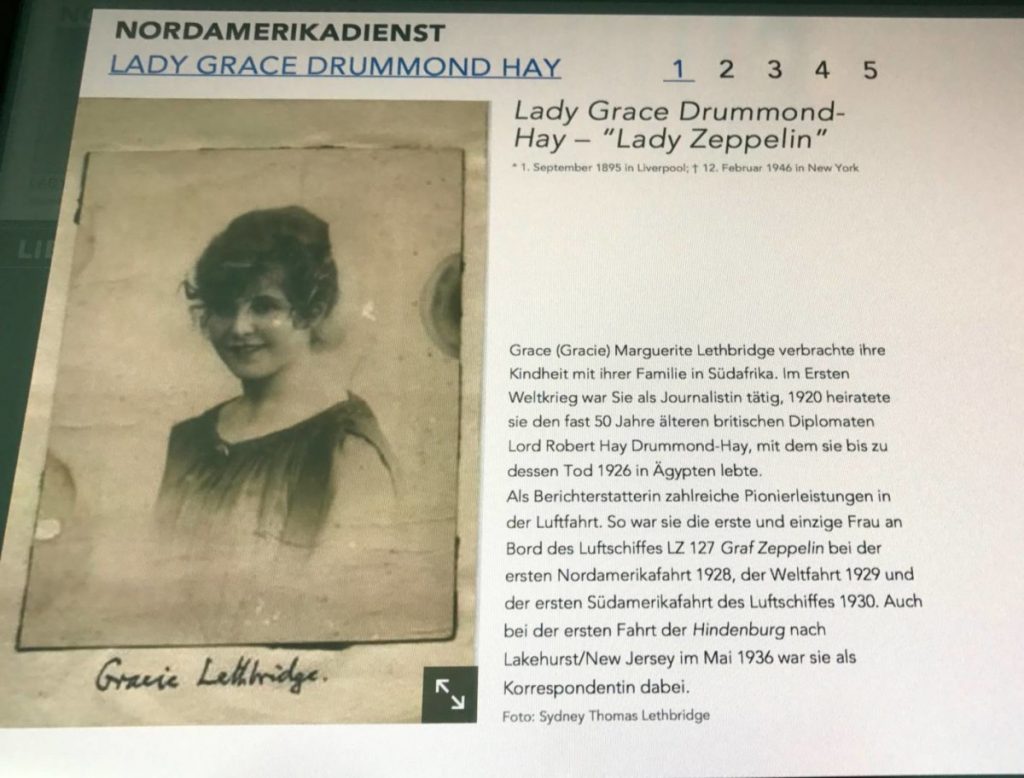 Visit the Zeppelin Museum: the story of Lady Grace Dummond

Or William F. Lamb, the “chief” architect of the Empire State Building, who planned and built the great pennon of the building – its extreme point towards the sky – with a well precise aim.

It aimed to “moor” the Zeppelin dirigibles coming from Europe to allow that fascinating human melting pot of millionaires, journalists, nobles, politicians and heiresses to “get off” through the terrace of the 103rd floor and reach the night clubs on the 5th Ave or directly Broadway to watch the night performances not to miss at the Belasco Theater. 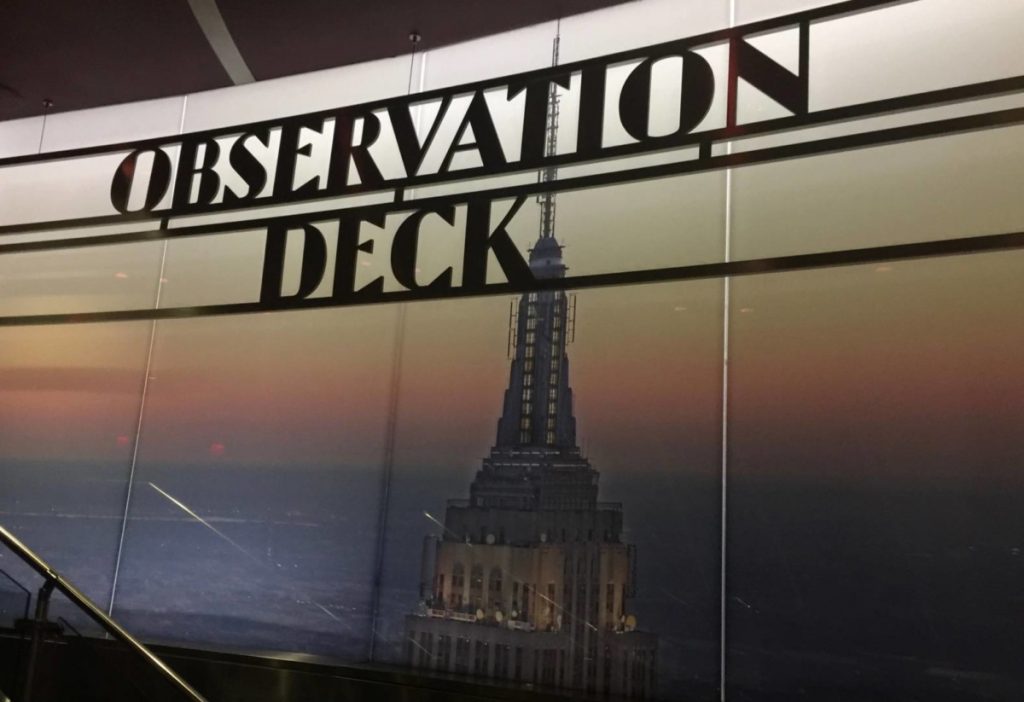 Visit the Zeppelin Museum: the access to the Observation Deck of the Empire State Building. From here the passengers of the Zeppelin should have get off

The project was abandoned when people realized the danger due to lightnings and the airway crossing Manhattan in that particular point. Then the pennon was lengthen and used as support for aerials and radio/TV relays.

But the myth of the Zeppelin remained, even when the dirigibles stopped to transport passengers across the ocean and became propaganda’s instruments on Nazi service due to a series of tragic events – the Zeppelin LZ/127 catching fire near New York and the outbreak of the Second World War. 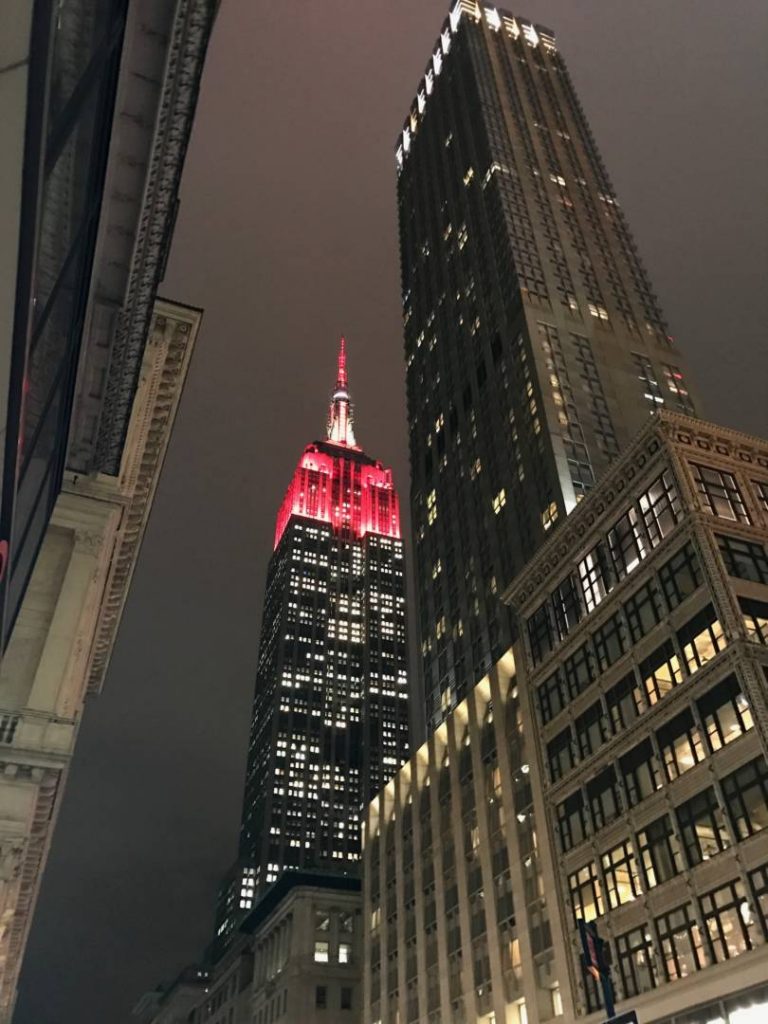 Visit the Zeppelin Museum: the museum

Today on Lake Constance, in Friedrichshafen – the small town where the Zeppelin were built (the first prototype flew exactly from here over Lake Constance over 100 years ago)

and where working models to Europe and the Arctic are still produced – it’s possible to relive the deeds and the magic of that remote world.

The Zeppelin Museum is located in the ancient railway station in Friedrichshafen and develops on 4000square meters area about. 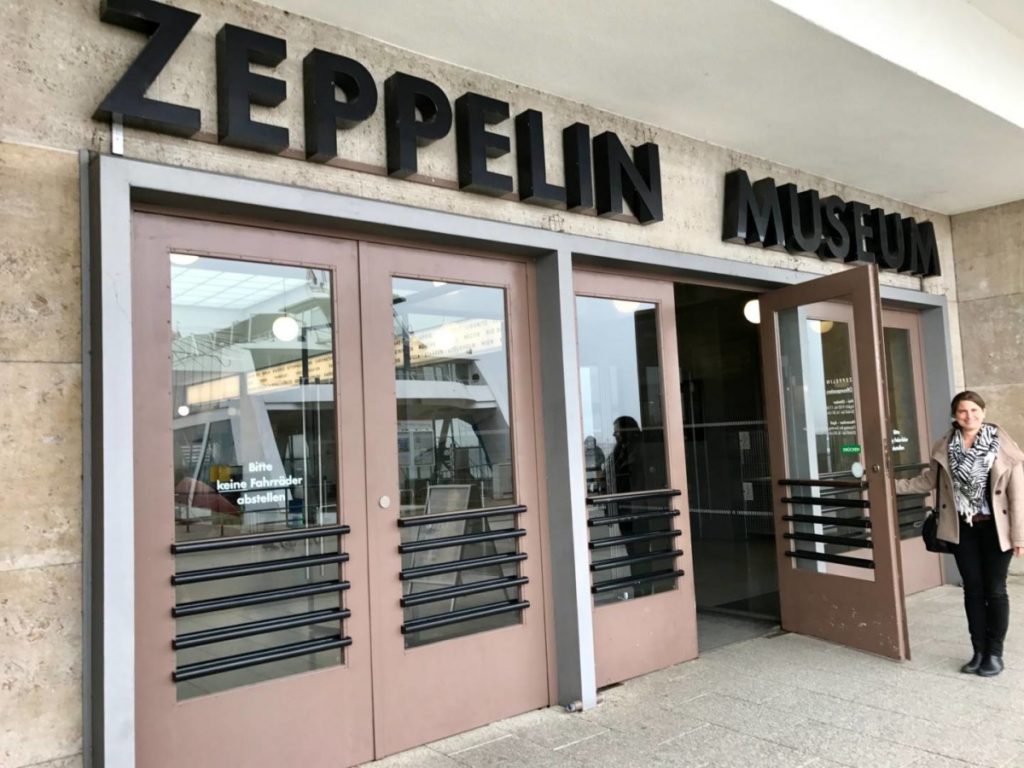 The museum tells through vintage documents, relics, postcards and a faithful 1/32° reconstruction of the LZ/129 the whole story of the Zeppelin dirigibles.

From the intuition of the German Count (then the dirigible was named after him) to the first flight on July 1st 1900, to the most famous and representative models that for a certain reason marked its historical phases.

Arriving until the tragic May 7th 1937 when the Zeppelin LZ/127 Hindenburg, the last one to fly across the pacific, caught fire on landing – because of the weather conditions linked to the power of the area crossed and to the flammability of the hempen moorings – 80km far from New York, causing the death of 35 people among passengers and crew. And making its end in fact. 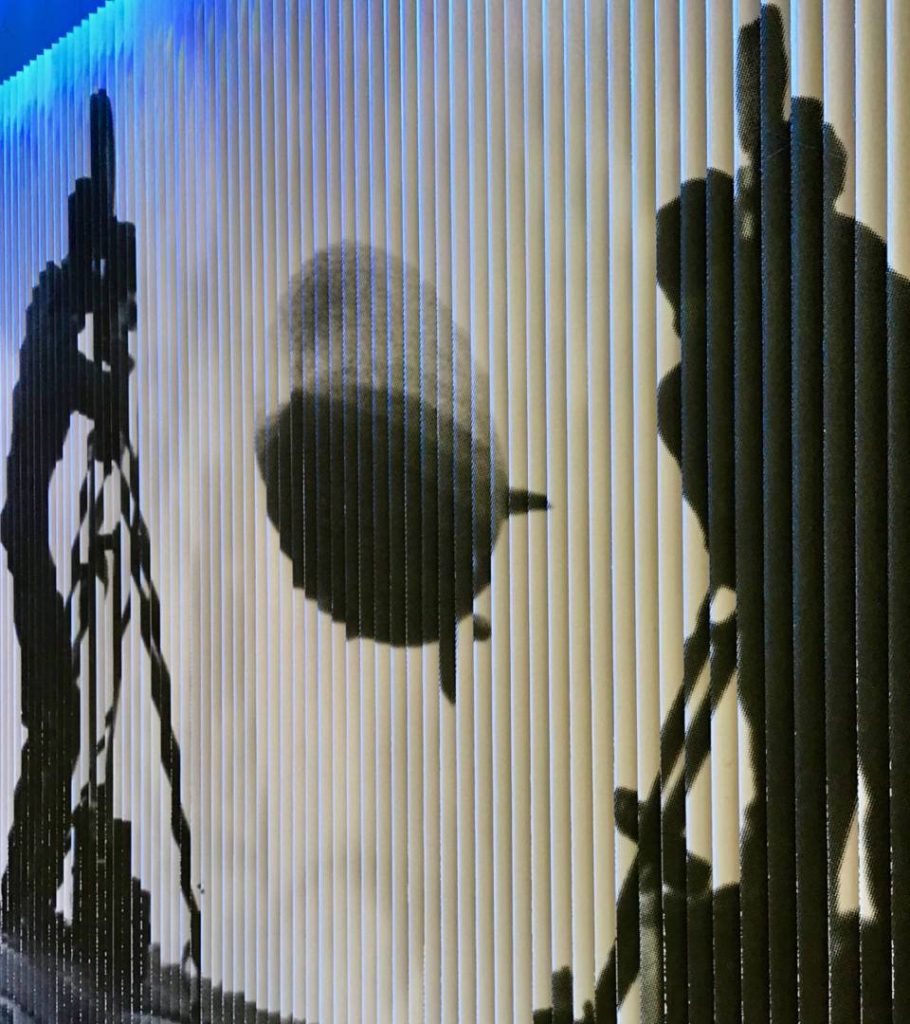 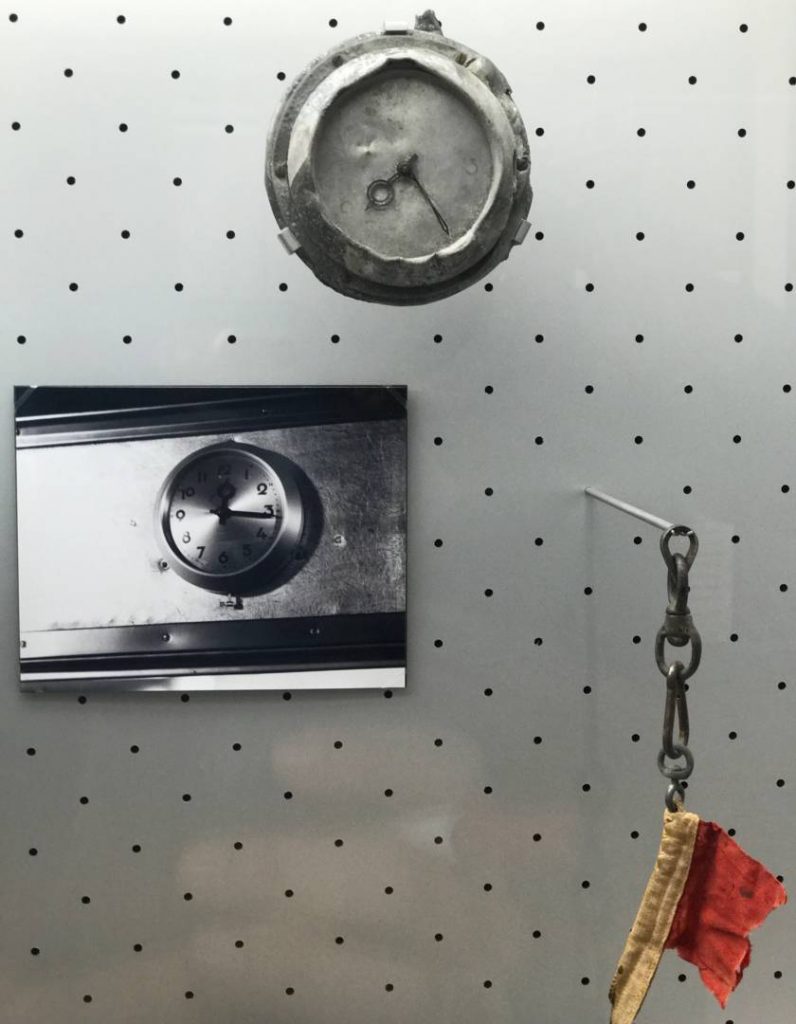 The clock of the LZ/127 molten by the fire

Visit the Zeppelin Museum: a bit of “numbers” and curious issues

Having the chance to visit the Zeppelin Museum allows to get a well precise idea about how it was the life on the dirigible flying and to understand aspects and shades which contributed to create its myth over time.

The Zeppelin, which could hosted 120 people max (60 crew members and 60 passengers), needed at least 200 people on the ground to land. The last Zeppelin realized before the Second World War, the LZ/130, was used by Hermann Goring for propaganda’s operations of the Nazi party, excluding definitively the passengers transport. 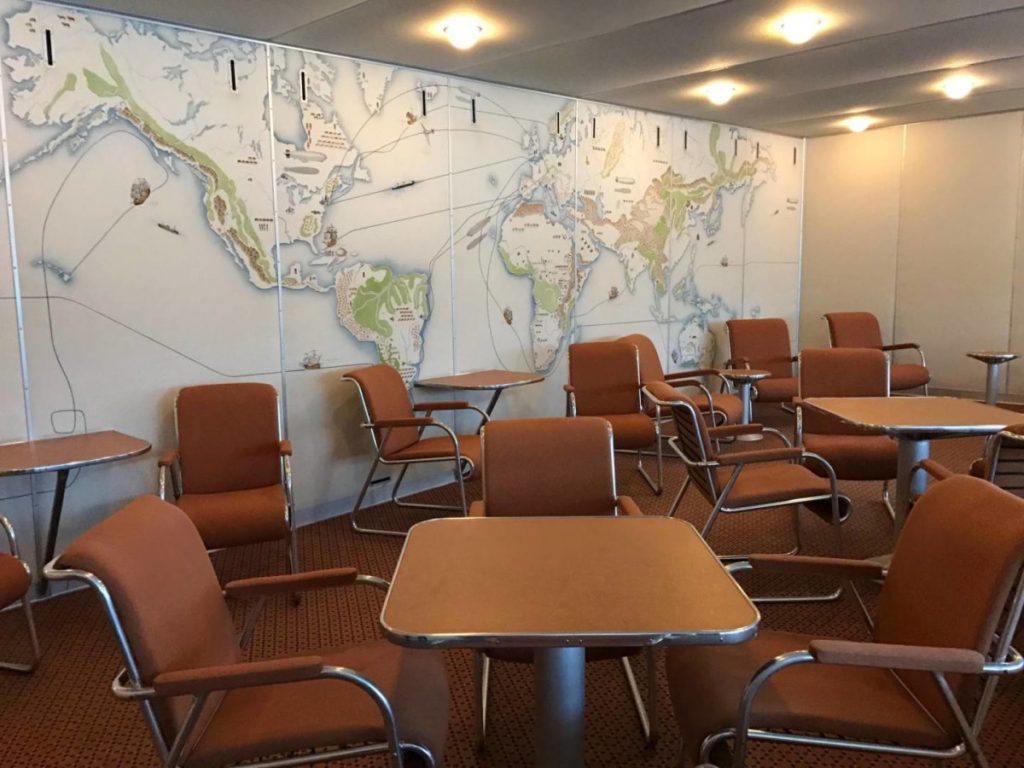 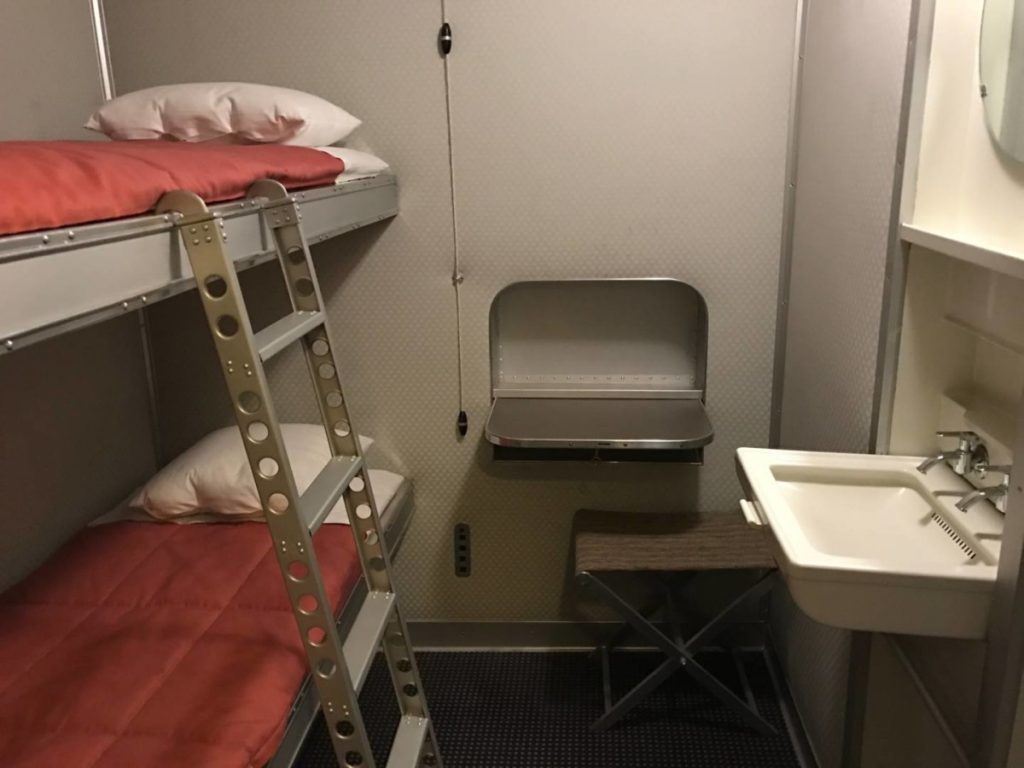 Flying by dirigibles was not for everyone’s reach, of course.

Only rich businessmen, nobles, politicians and international jet set characters could afford a travel across the ocean, and yet, unlike you can think, the expensive passengers tickets weren’t the biggest income of the company.

The Zeppelin made their own fortune through the postal forwarding.

Near the big towns the socks with mail were thrown: a notice outside assured on handsome reward for whom would have taken them to the nearest postal office, allowing their clearing to the people interested. 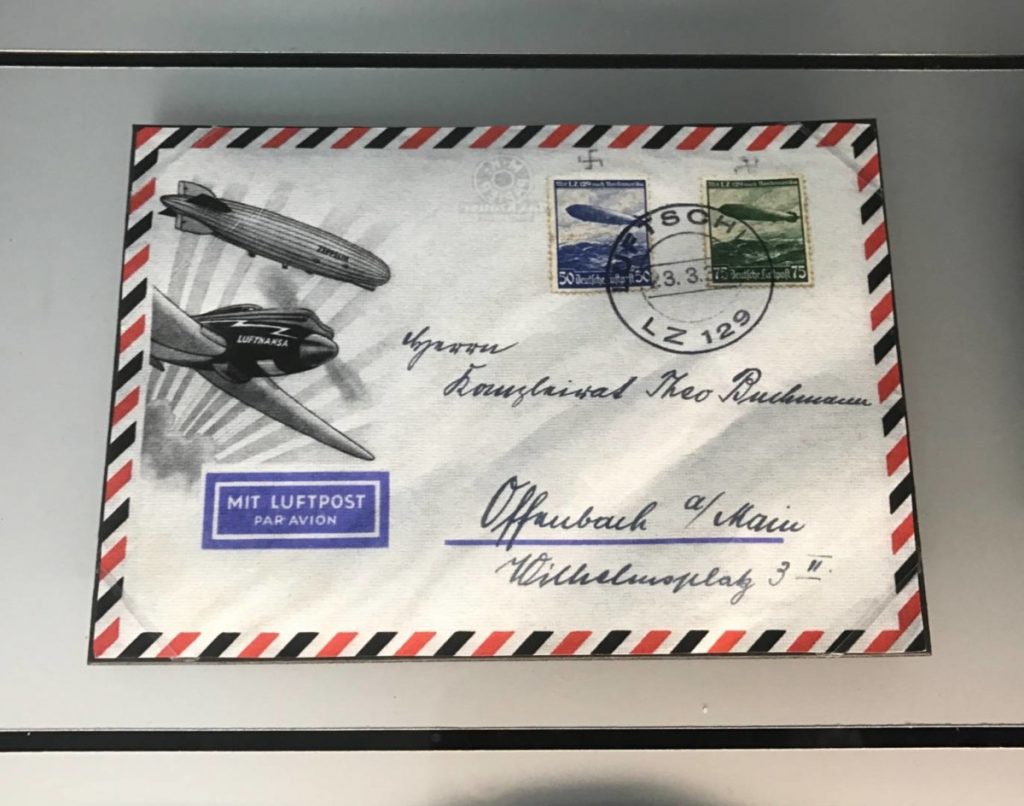 Visit the Zeppelin Museum, the mail 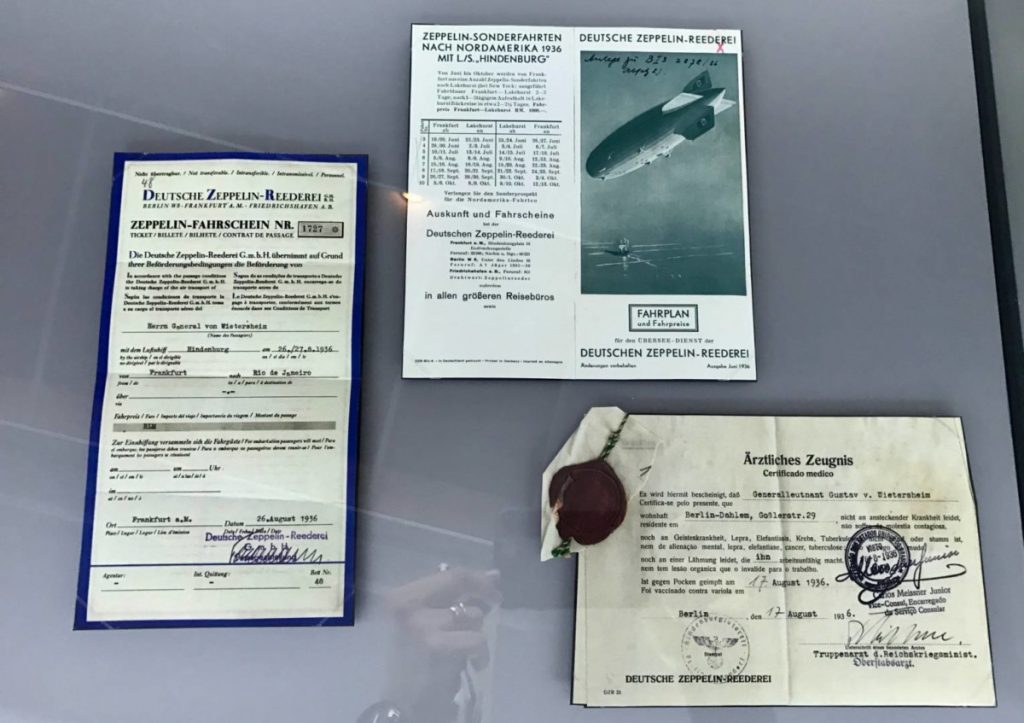 A genial system assuring, together with car, small planes, even motorcycles, objects of art and rare animals, also prosperous development of the economy of the whole company.

Today inside the Zeppelin Museum it’s possible to see many original relics tied to several dirigibles, included the last authentic existent engine pod (right the LZ/127 one) and a series of objects, uniforms, chart works and routes all related to the golden age of the dirigibles. 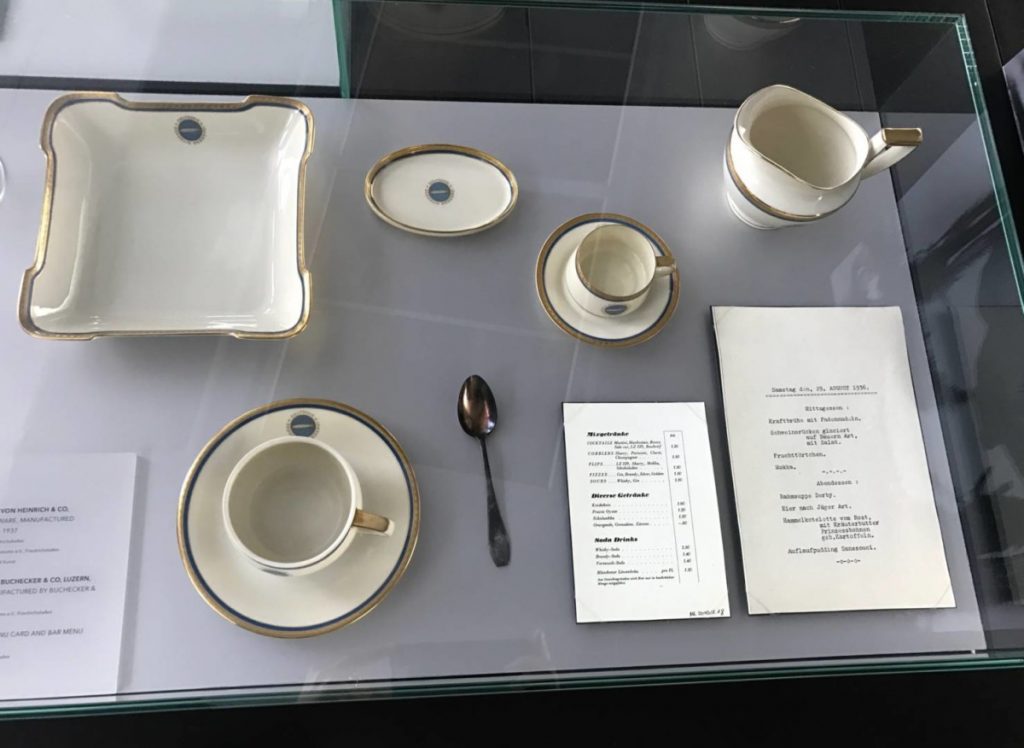 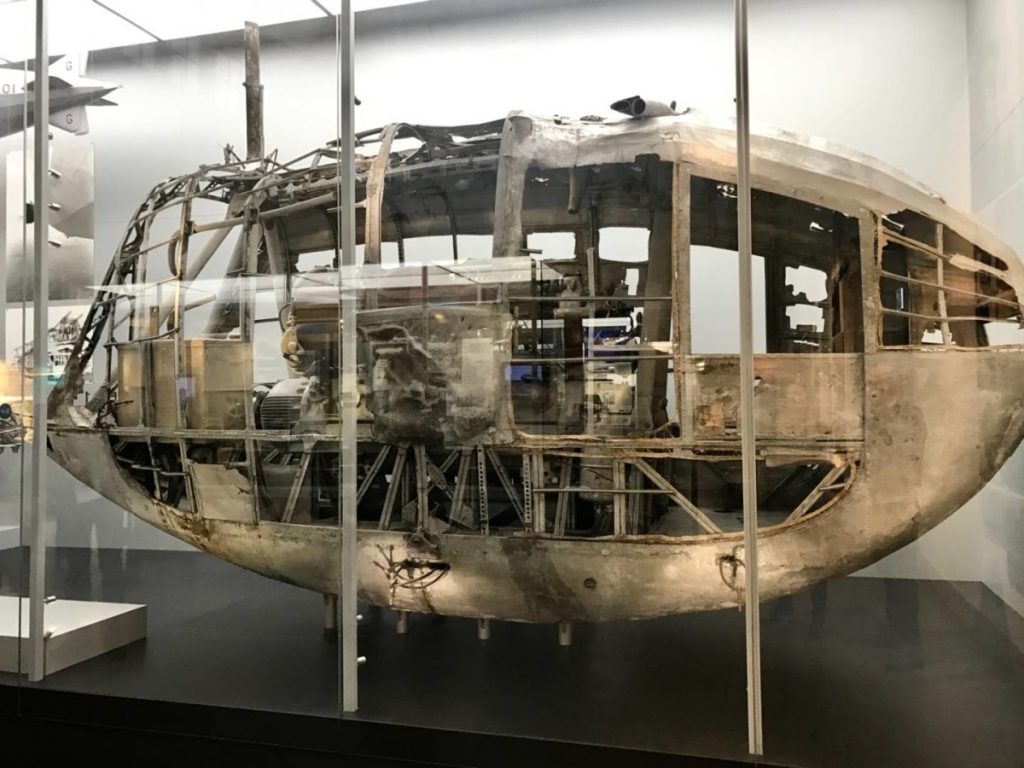 Admission fee – including the temporary exhibitions, too: 9€ adults and 4€ children

The visit requires at least 2 hours.

The museum’s seat is located directly on the Friedrichshafen quay at 22, Seestrasse. 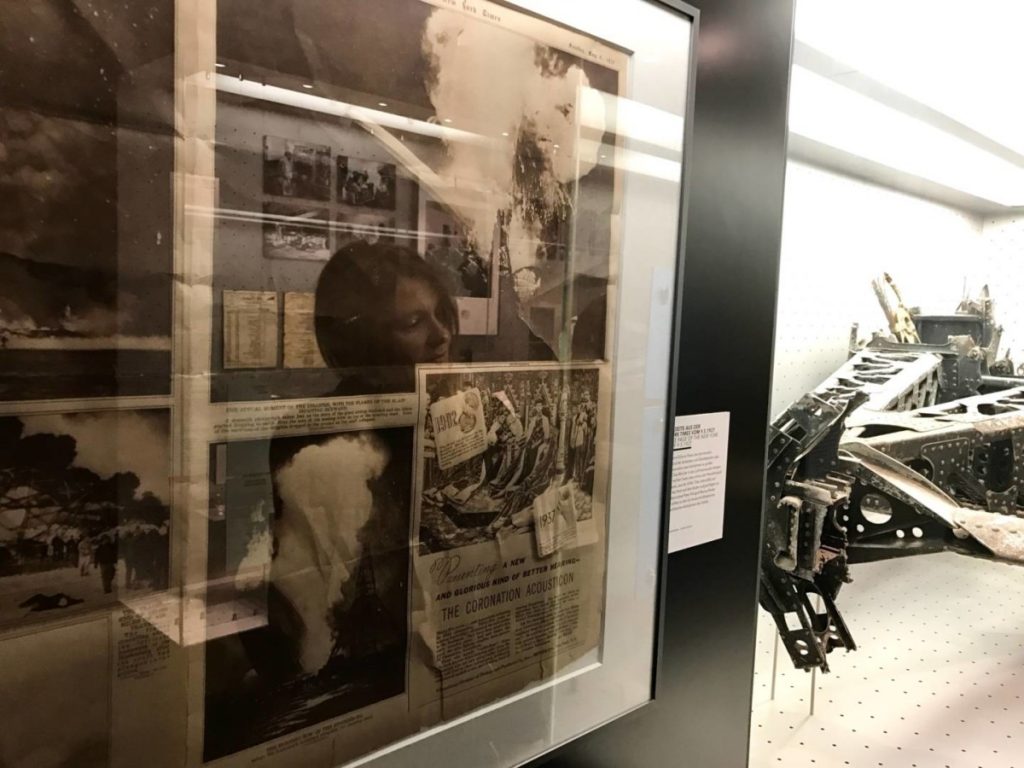 See the Tourism Bodensee official website for further info about the museum and to plan the tour including other near historic places.