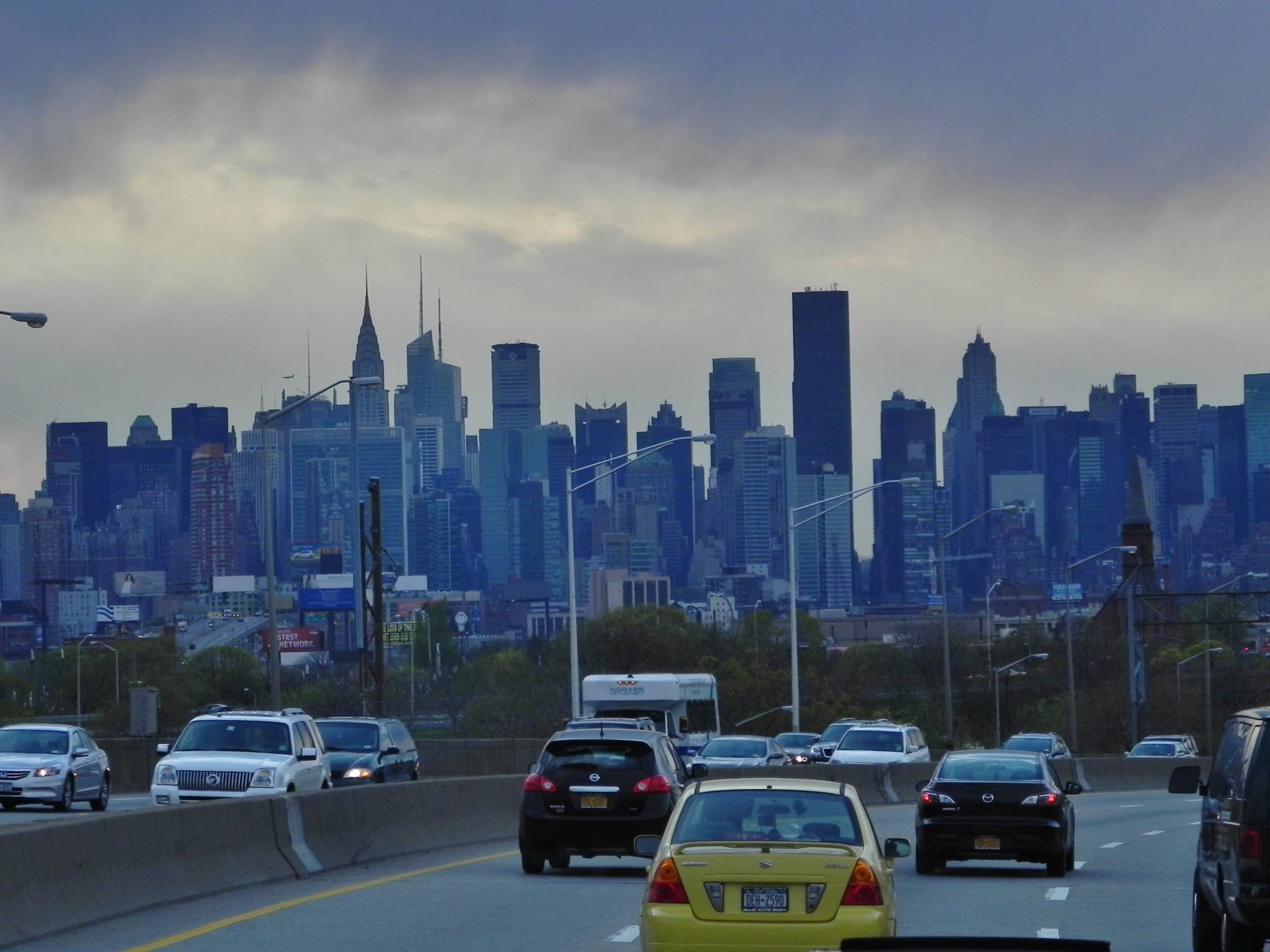 New York is never enough, I admit it.

Every return is a discovery and every discovery is the birth of a new unexpected itinerary. So the days planned to visit it look like never be enough, above all for people who arrive there for the first time.

But at the same time the favourable position and the nearness of several wonderful cities, each of them different for typology and tourist offer, make it an ideal starting point for excursions during the day to visit its rich neighborhoods.

The cue to deepen the stay on the American soil, an original way, inside a long stay in the city, to get an idea of life, traditions and landscapes of a part of the East Coast. 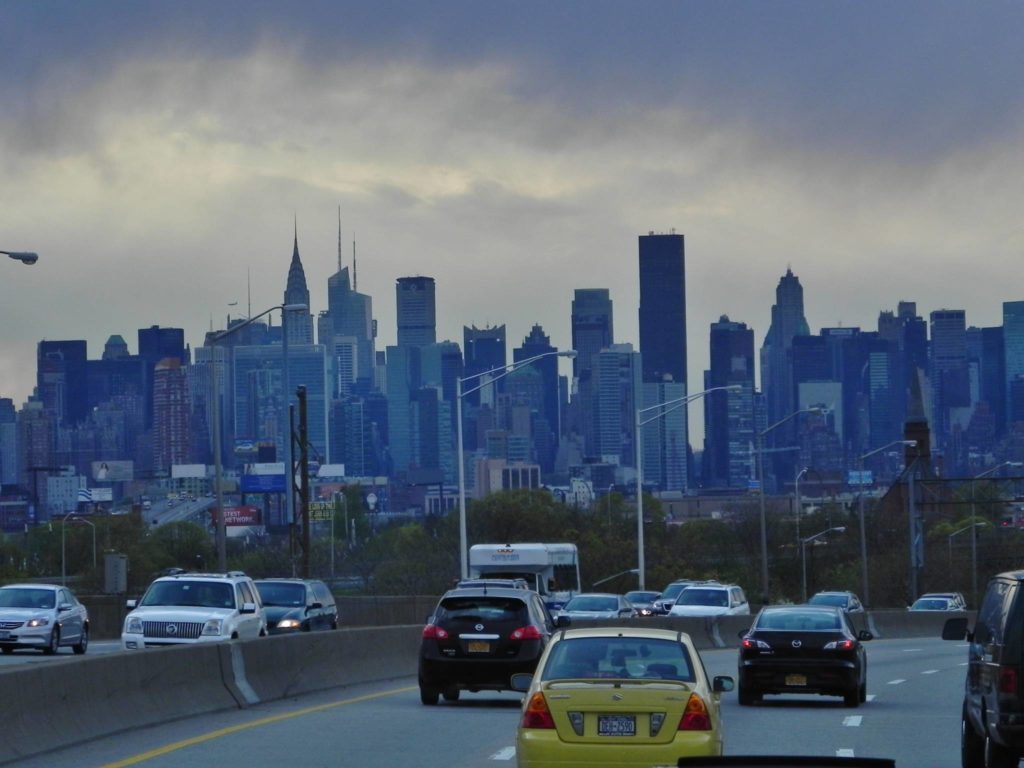 Thanks to the rented car, the thick network of trains links and to the numerous bus companies, it’s possible to plan alone (with an important economical save in comparison with the numerous tours all inclusive and with the precious advantage to not follow the rhythms and the schedules of 20/30 people groups) many excursions outside New York.

Here under there’s a list of the destinations that cannot be missed, in my opinion, with cues and tips to “make” the path “rich”.

Excursions outside New York: The Hamptons

To the east of Manhattan Long Island extends, the biggest in the east coat: a long strip of land characterized by important and several beaches, little fishermen villages, farms and vineyards.

Gone past Riverhead, the island divides into two peninsulas.

The bucolic North Fork which is famous for its precious vineyards (it will be enough to follow the notices with the sign Wine Trail to find oneself in some famous wine company and get lost among tastings and wonderful landscapes).

And the fashion and charming South Fork: it’s famous for its summer dwelling of the New Yorker High Society, for the wonderful sandy plains on the Ocean and for the picturesque fishermen villages that, despite the summer crowd of more or less famous characters and the high tourist crowd from the mid-east, still keep their traditions and authenticity. 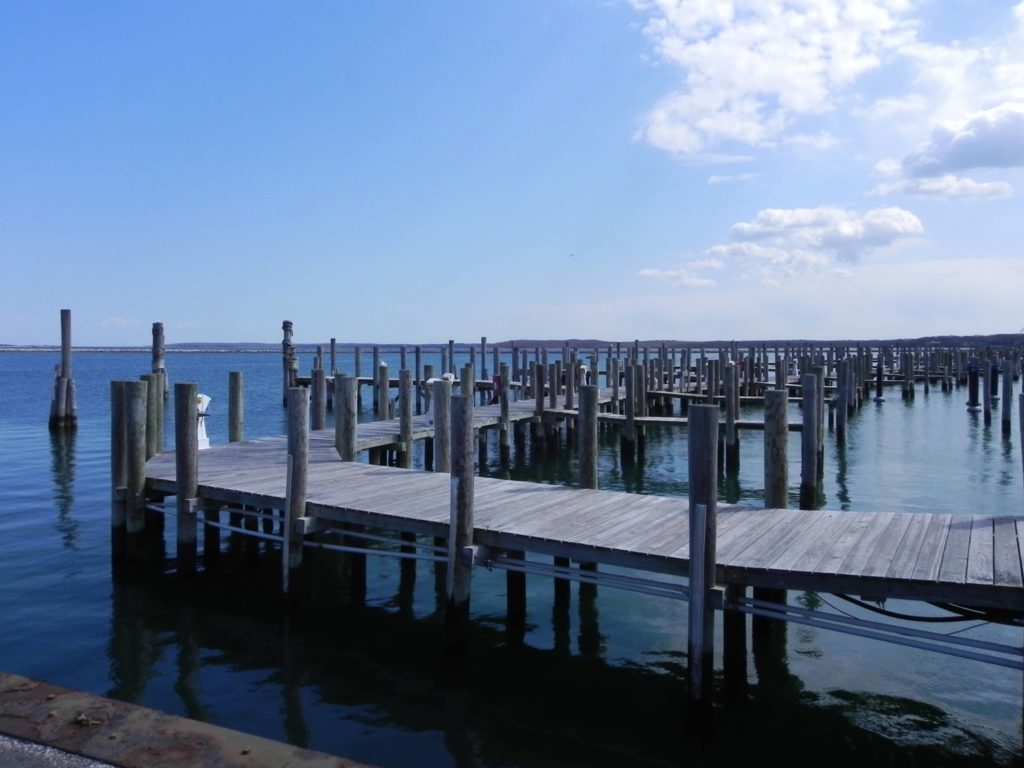 From the conservative and luxurious Southampton, near the famous Hampton Beach, to the lively Bridgehampton and East Hampton as far as the old and charming Sag Harbor village of whaler. I confess, it’s my favourite one.

All small towns close tothe sea, characterized by short Main Street (the so-called main streets cutting in two parts the two cities), crossed by antiques stores, little museums dedicated to the history and the traditions of places, little seafood restaurants, picturesque quays and B&B (not always they are affordable) of other times savor. 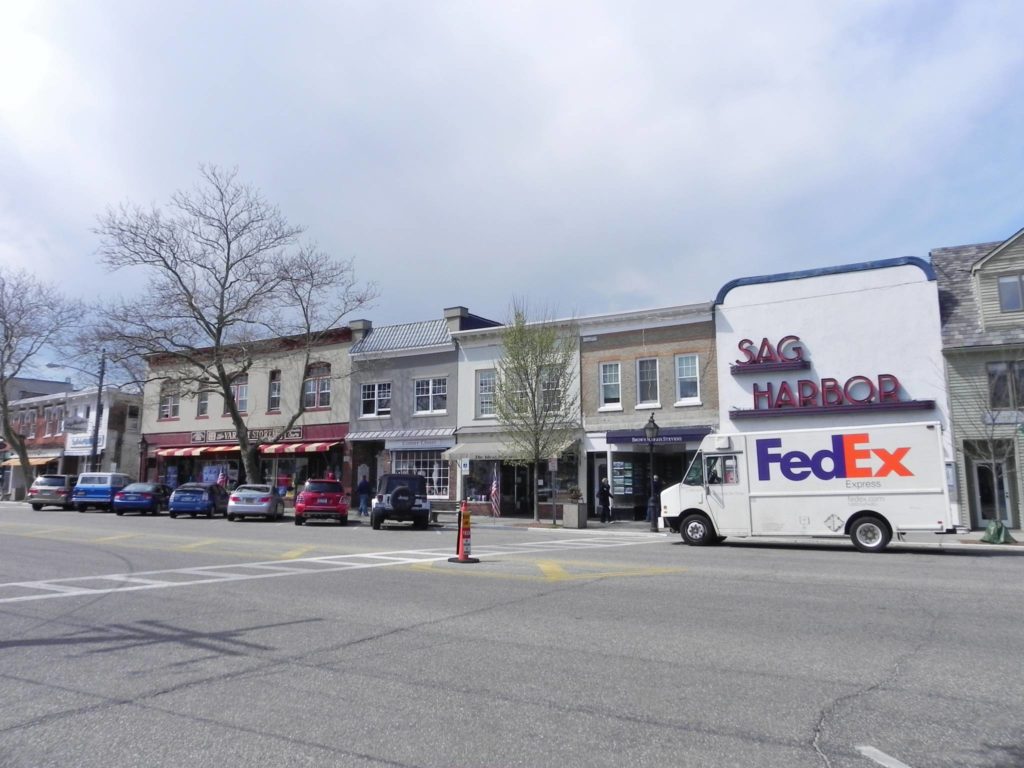 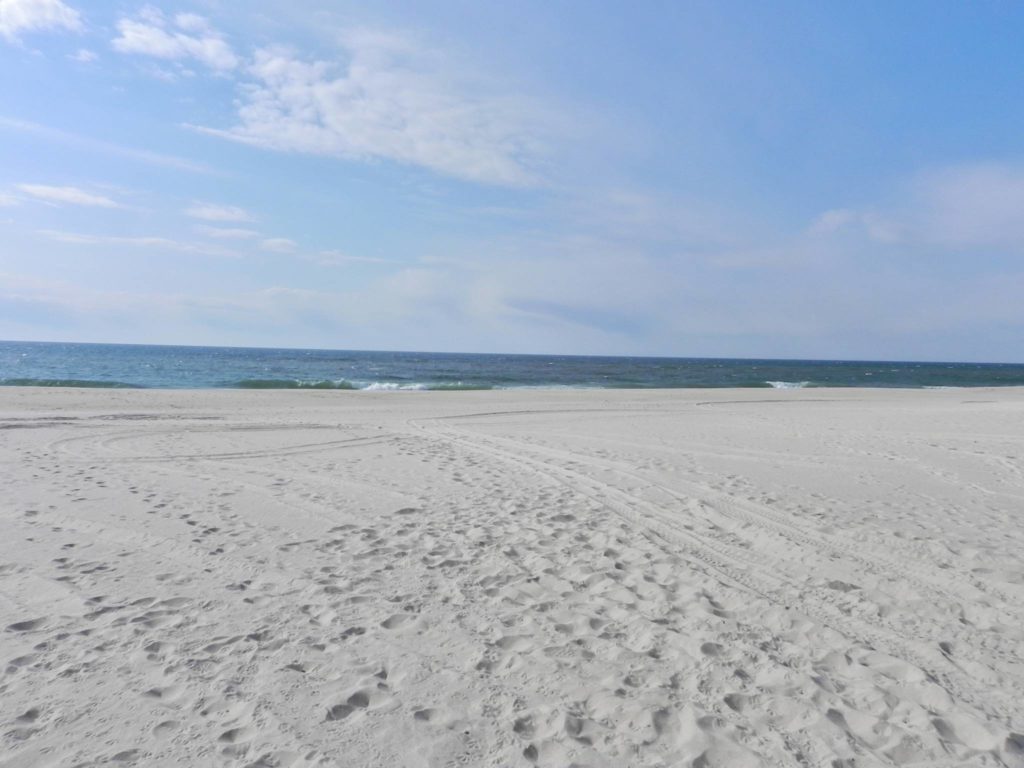 Then don’t forget to go to the wonderful Montauk Light House, the huge lighthouse on the western point of South Fork and a stop at the Tanger Outlet, a mall dedicated to the cheapest shopping, near Riverhead.

In the Hamptons the high season goes from the end of May to the beginning of September. The best way to enjoy the places mentioned avoiding the summer crowds is to plan a tour in a workday or very early in Fall, when the whole region returns to the calm and slow down rhythms typical of the locals and temperature are still nice. 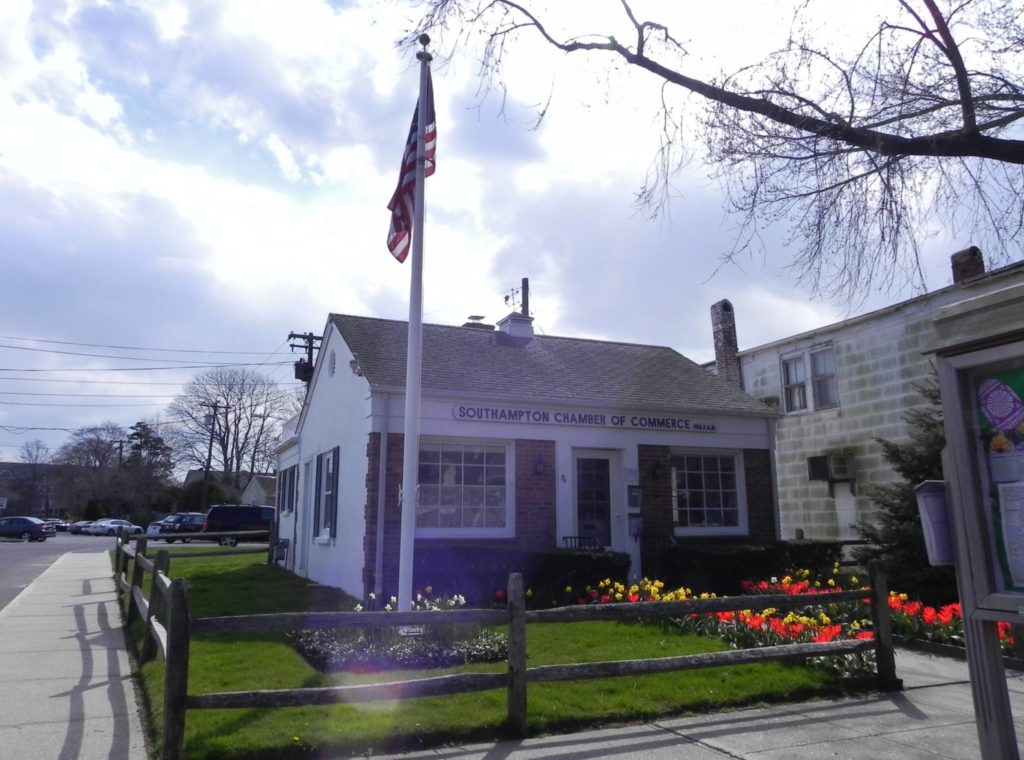 To visit the whole area is likable without any doubt to rent a car: you’ll be to the area in 45 minutes, traffic permitting.

There’s also a railroad line, the Long Island Rail Road leaving from Penn Station and reaching among other stops Southampton and Bridgehampton (click here to know schedules, stops and fares in real time).

To the north of Manhattan the Hudson River puts itself in a spectacular meandering path as far as its source, on the Adirondack Mountains top, about 500km from its mouth, in the New York bay.

The Valley divides into two areas. The Upper Hudson which is the area of the prestigious colleges, Hyde Park, Home of Franklyn D. Roosevelt N_ational Historic Site (a complex of houses and museums dedicated to the American President who was born here in 1882 and to his wife Eleanor) and of the Vanderbilt Mansion, a stunning Renaissance style palace planned for the railroad baron Frederick Vanderbilt. 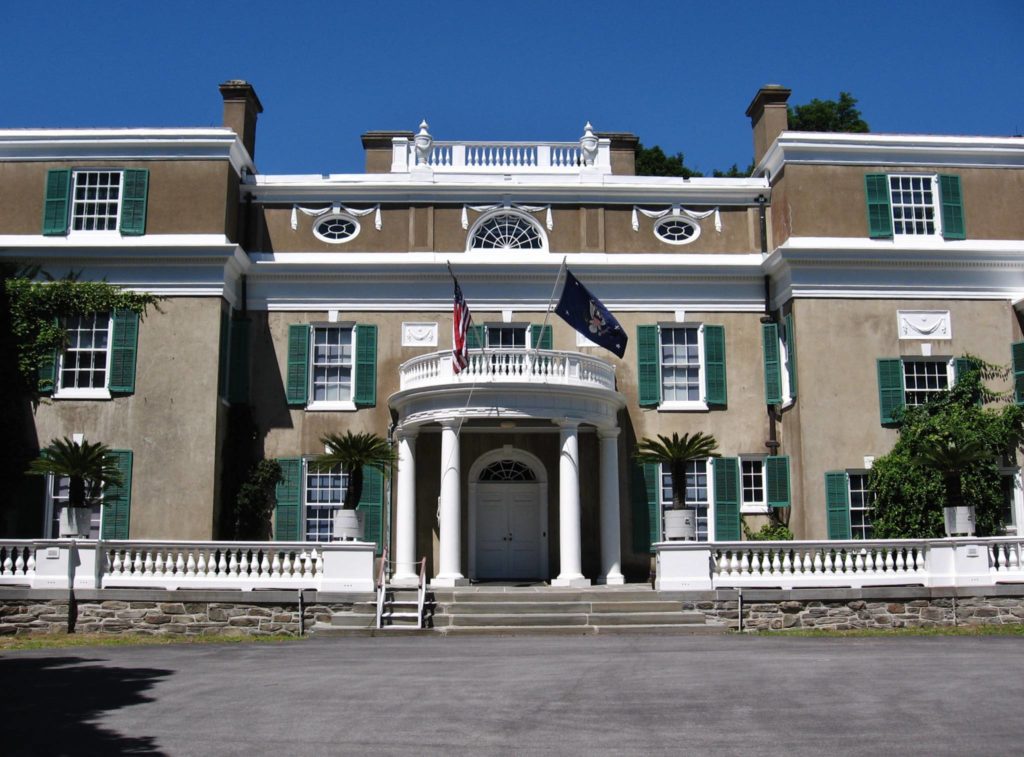 On the contrary, the Lower Hudson differs for the uncontaminated nature of the Harriman and the Bear Mountain State Park and for the cultural inspiration of the Storm King Art, a stunning outdoor museum where the artistic installations merge with the neighboring nature, a real gem for the lovers of the kind.

Little far, to the south of Catskills Mountains, there is Woodstock, the undisputed pole of the youth protests in the 1960s and of the famous festival in 1969. Today is a curious, alternative and cultural lively city which deserves a stop without any doubt, at least for the historic and social value of the location and the originality of the urban furniture.

Both the Hudson Valley and Woodstock can preferably be reached by car: it exists trains (for example, the Hudson Line leaving from Grand Central) and buses crossing it but they stop only in some places and cannot allow to move free.

The whole area can be visited from Spring to fall. It’s useless to say in the middle of Foliage the landscape part gives its own best!

Washington and Philadelphia are two among the most important historic cities of the East Coast.

They can be reached easily in about three hours from New York thanks to the several number of Amtrak trains, leaving from Penn Station, and Greyhound and Megabus buses, leaving from the Port Authority Bus Terminal on the 42nd Street. 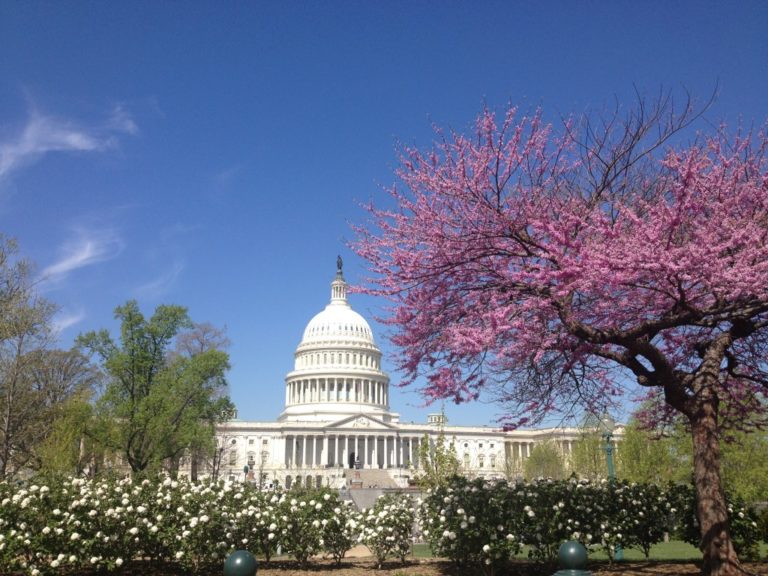 On the respective websites it’s possible to find schedules and stages and purchase in advance the tickets taking advantage of the moderate fares on line (the so-called “web fares only”).

Both cities would deserve honestly (not only as excursions outside New York) a deepener tour, however taking advantage of the handy central position of the arrival stations it’s possible to set out on a rich explorative tour on foot (using the subway only for the furthest locations – like in Washington, for the historic Arlington cemetery in the near Virginia) that allows to discover the main attractions in a short time. 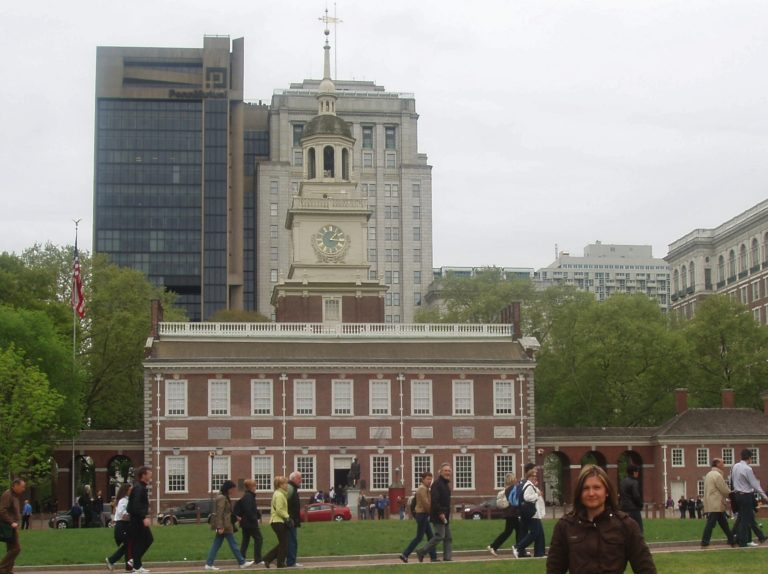 They are cities that, considering the position, can be visited in any period of the year. I prefer them in Fall and Spring when the nice temperature and the warm and lively colors make the excursions on foot to the towns even more nicer.