A California made of unusual, original and involving paths and locations. 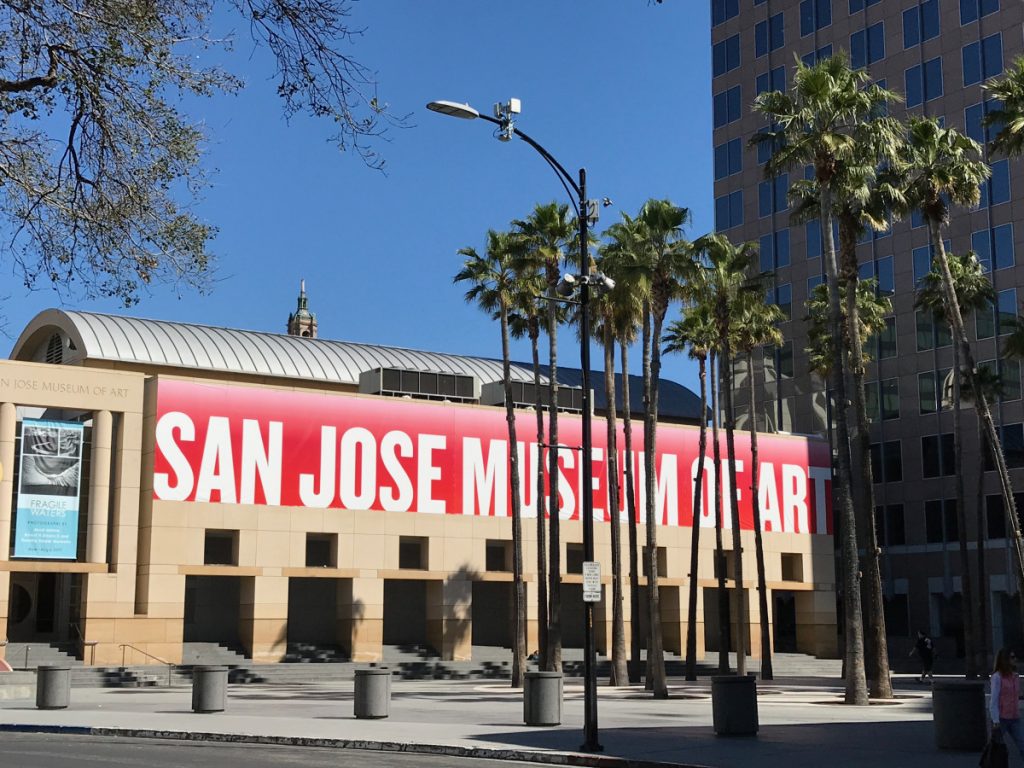 Innovation, experimentation and technology of The Tech Museum of Innovation and then the Spanish colons’ history, the USA annexation and the wonderful Victorian dwellings of the historic heart of its downtown.

The ethnic food, the San Pedro Street night movida, the Mexican and Japanese area, the Santana Row shining shop windows, the mysterious Winchester Mystery House, the wonderful San Jose Mission in Freemont. And what – rightly – is considered one of the major outdoor historic museums (and original districts): the History Park. 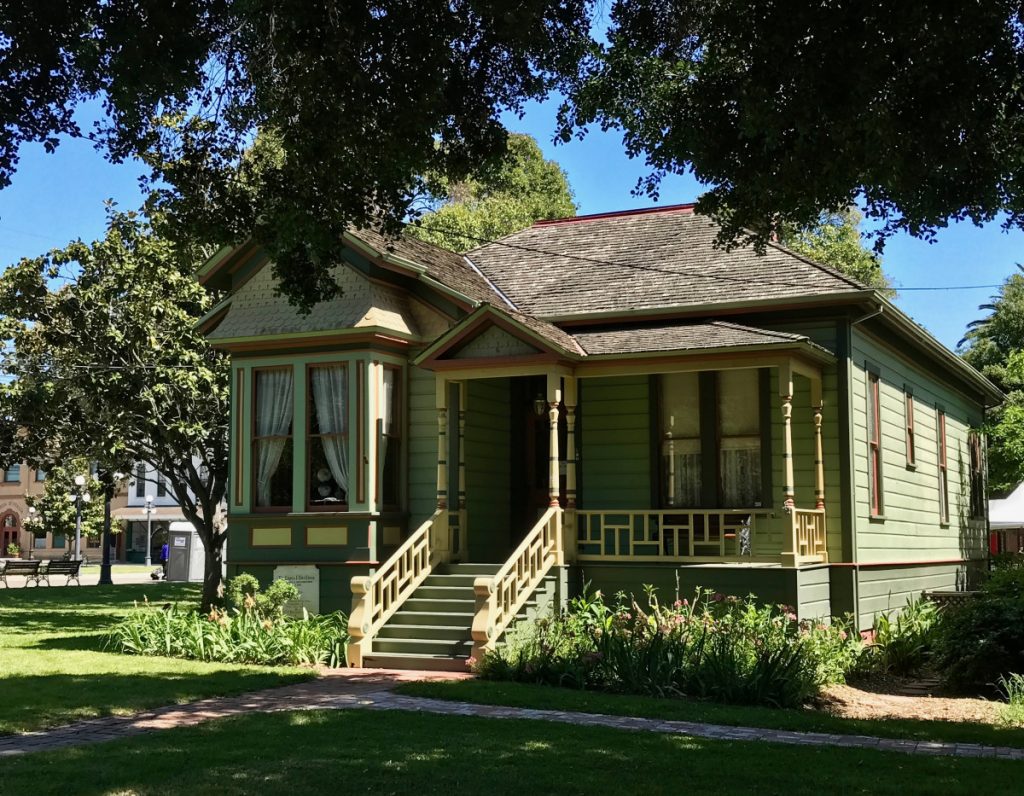 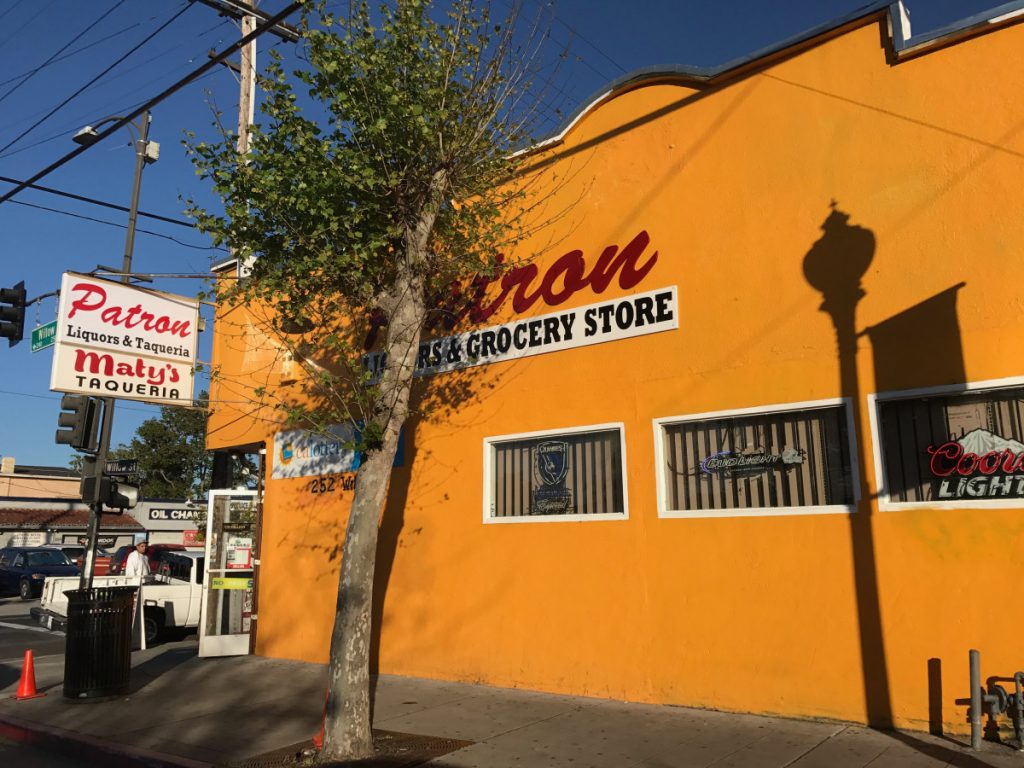 San Jose is the third city of the Golden State after Los Angeles and San Francisco.

It is famous to be the greatest urban agglomerate in the Silicon Valley and undisputed “land of genius”.

It’s the most ancient Spanish colony, first city and first capital – it lose the “title” because of 10 days of rain – of the State of California.

It’s the land of ranches, farms, Franciscan “Missions”, shopping and start-ups, the great technology and information technology companies. And it’s – as it wasn’t enough – cheerful, open-minded,bright, lively, boundless (it is really like that), colourful, liveable and welcoming.

A city for all, but on man scale, which deserves to be discovered, lived and enjoyed as well its most famous bigger “sisters”, the other metropolis of California. 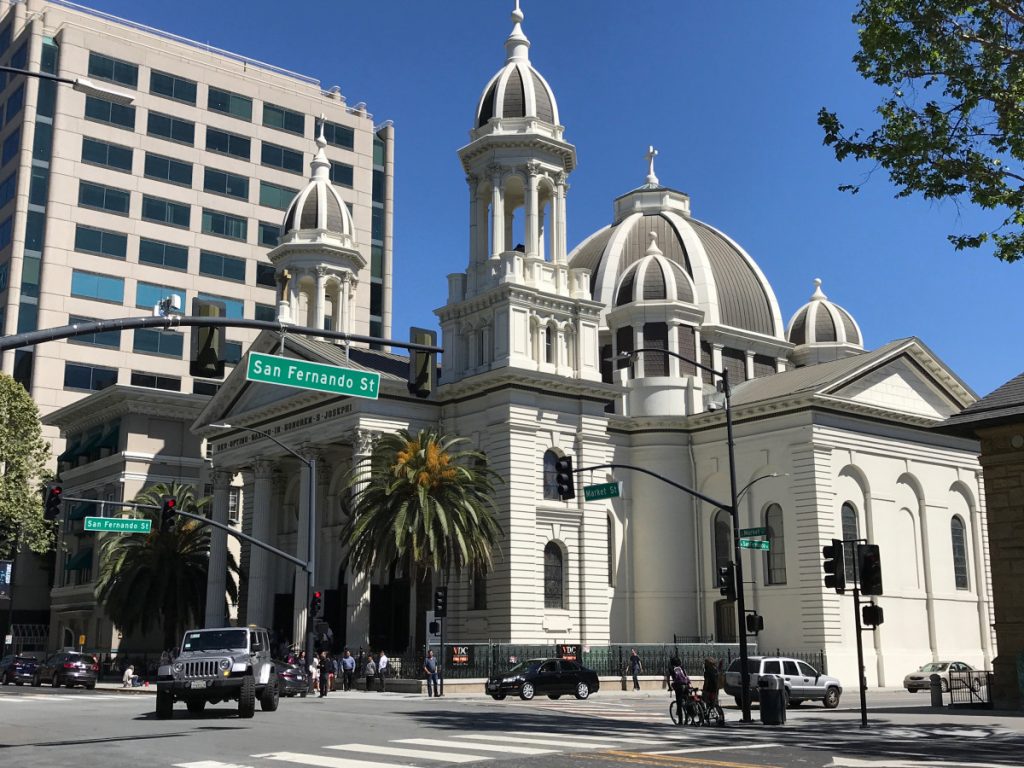 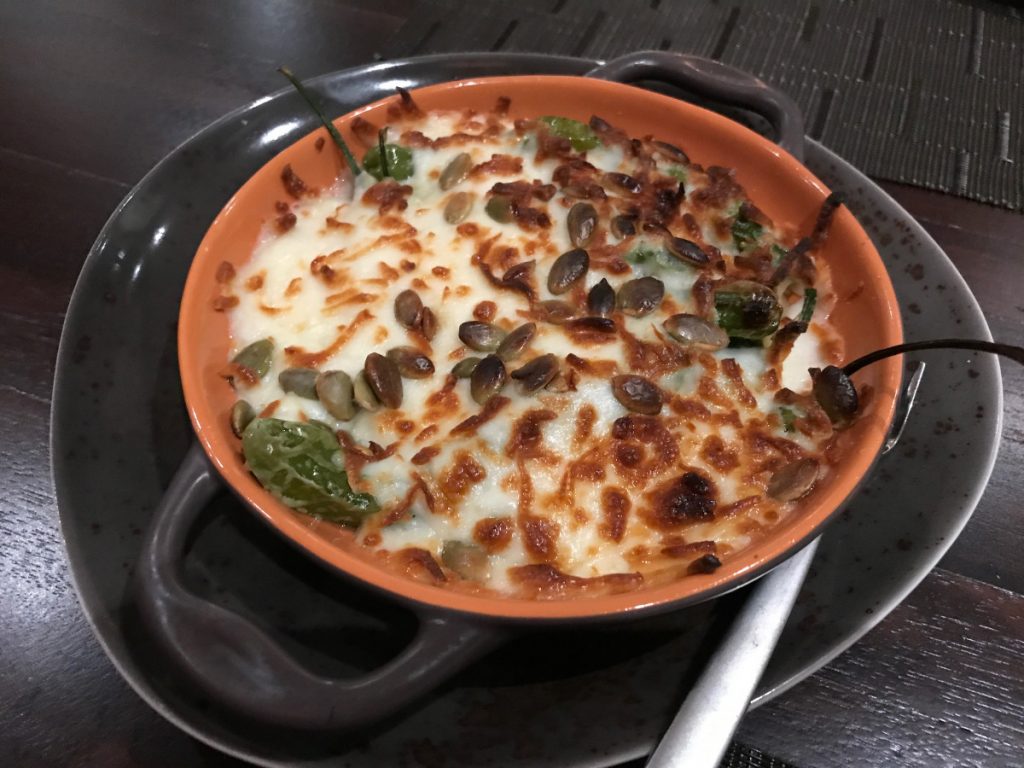 Visit San Jose: what to see, itinerary and tips

To visit San Jose at the best it’s better to reckon at lest two stays overnight so that you can take advantage of the afternoon of your arrival and the following full day to be able to explore more areas possible.

The discovery cannot help to begin from the downtown area, more precisely from Plaza De Cesar Chavez, the historic heart of the first Spanish settlement.

Here historic buildings alternate with ultramodern buildings. Among them, there are the San Jose Museum of Art with its wonderful Hispanic and contemporary art collections and the very modern Tech Museum of Innovation: it’s a holder of technological and multimedia experiences ranging from the earthquakes’ study to robotics and genetics as far as arriving to the space explorations. 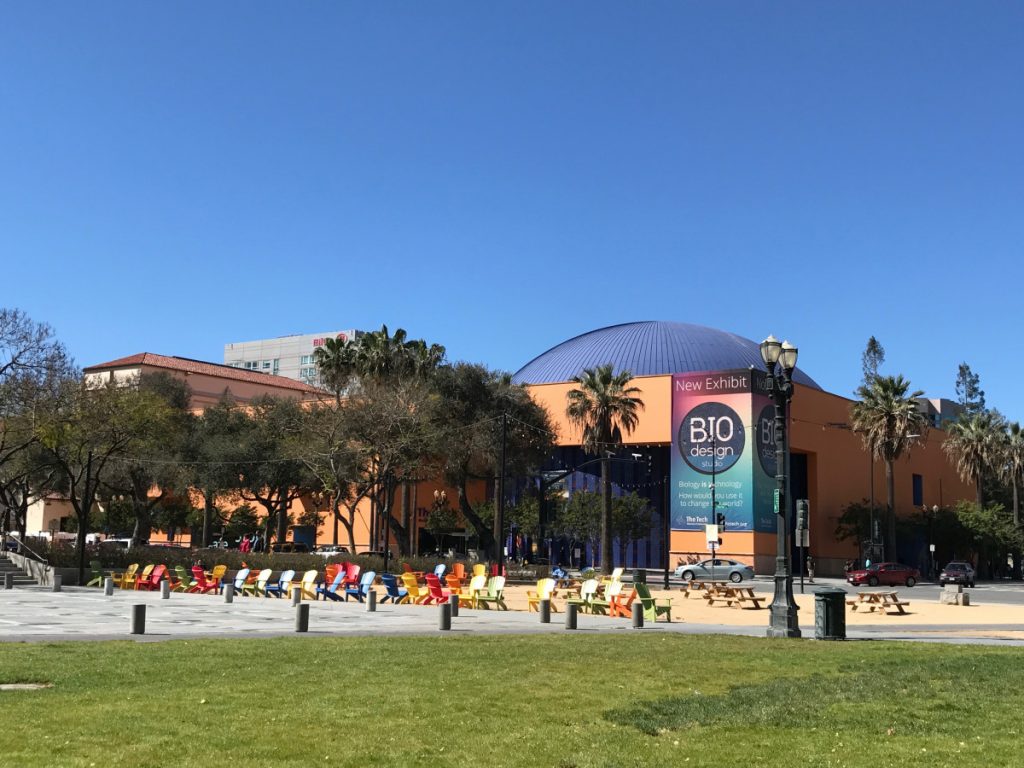 Keep going along Market Street you reach San Pedro Street culminating into the lively covered San Pedro Square Market – where it’s possible to taste both local dishes and different world cuisines. Still today it keeps proud two among the most ancient buildings in the town: the really ancient Peralta Adobe dating back to the first original Spanish group and the Fallon House, a beautiful Victorian dwelling dating back to middle 1800s which belonged to the daughter of a rich Mexican landowner.

Both dwellings can be visited upon booking. Further information here. 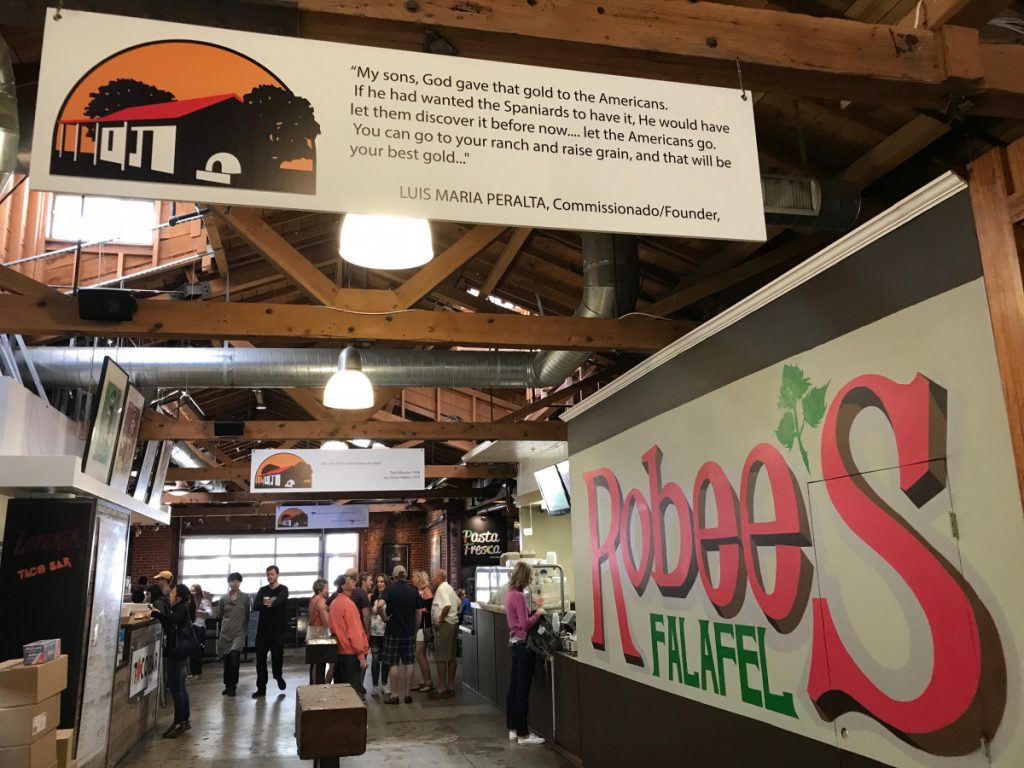 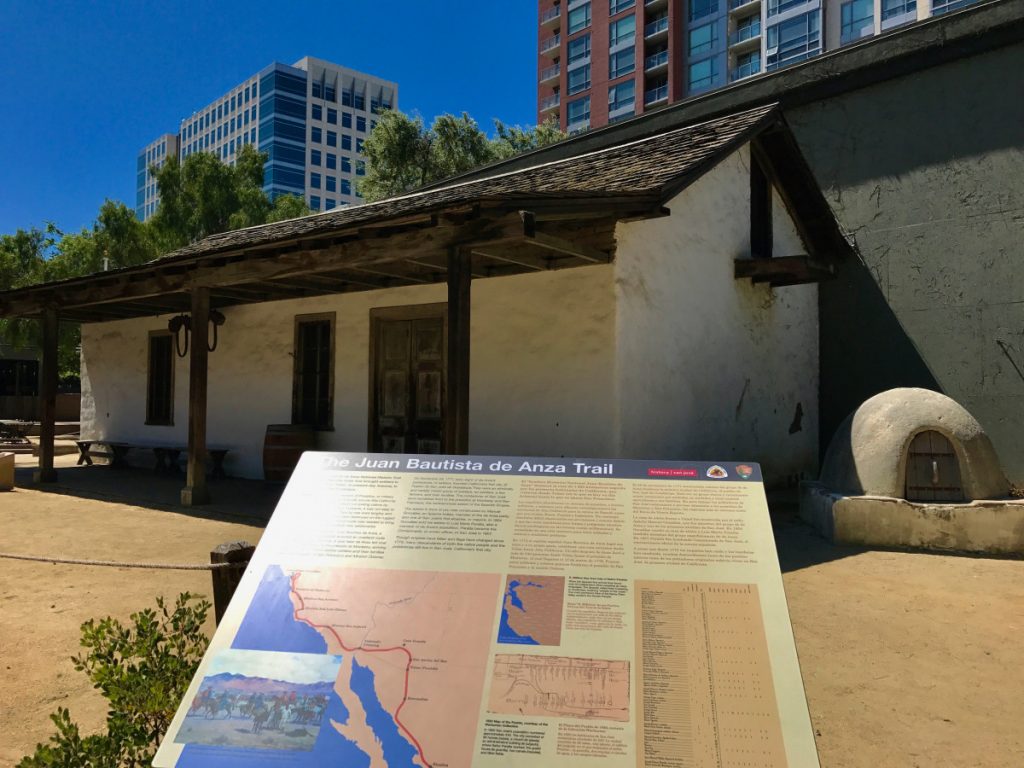 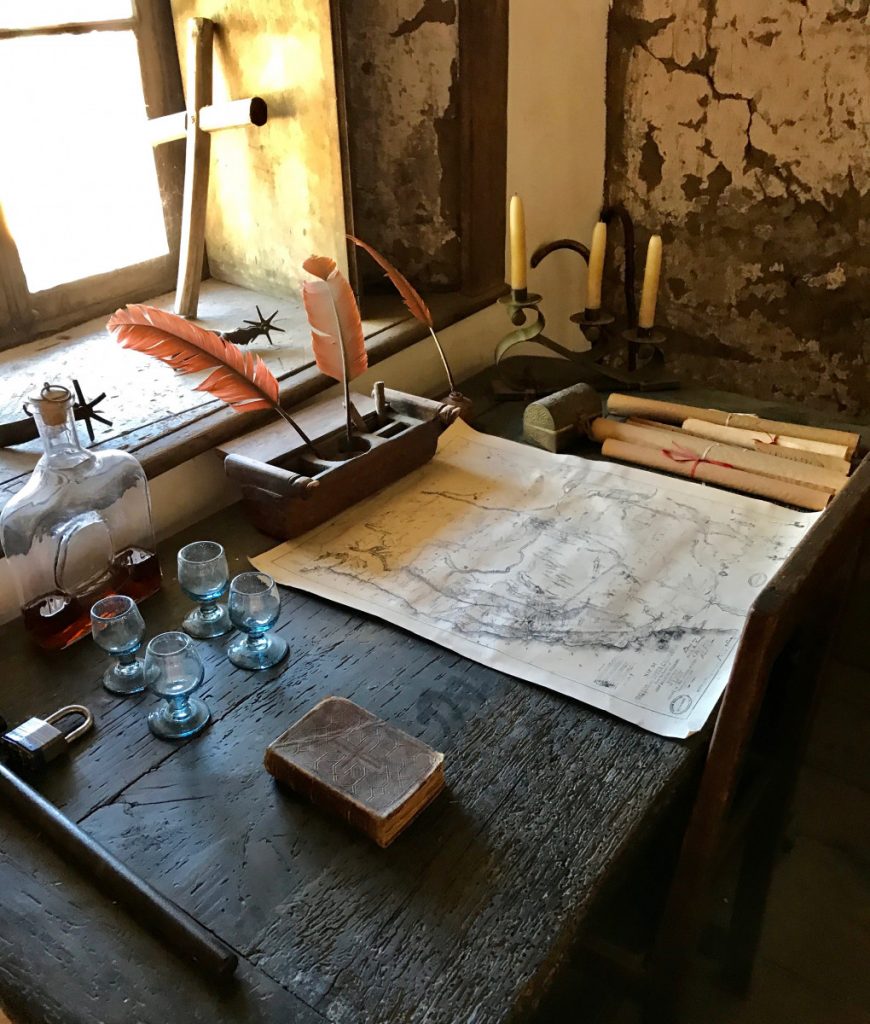 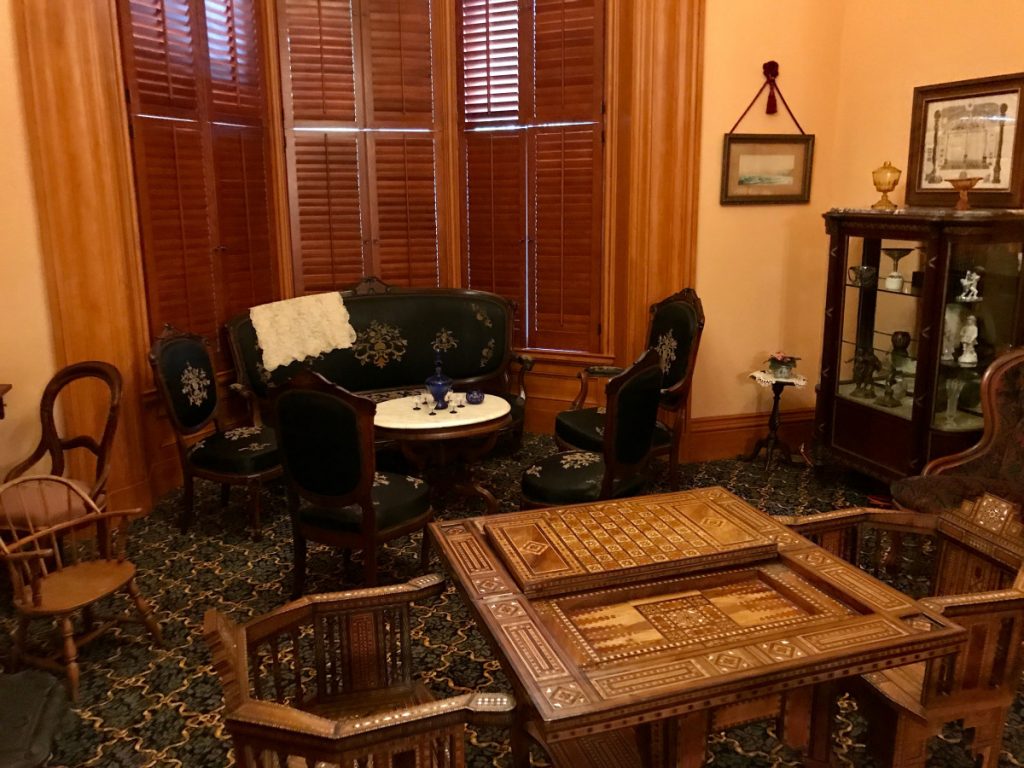 It’s the outdoor historic museum of the city, located inside the Kelley Park, little outside downtown.

Over time here all the old buildings tied to the city’s history were gathered: hotels, houses, old gas pumps, an ancient Chinese temple, even the prototype of an electric tower planned at the end of the 1800s which would have lightened the whole downtown, and the carriages of the ancient streetcar line that today cover the entire tour inside the park for tourists and visitors. 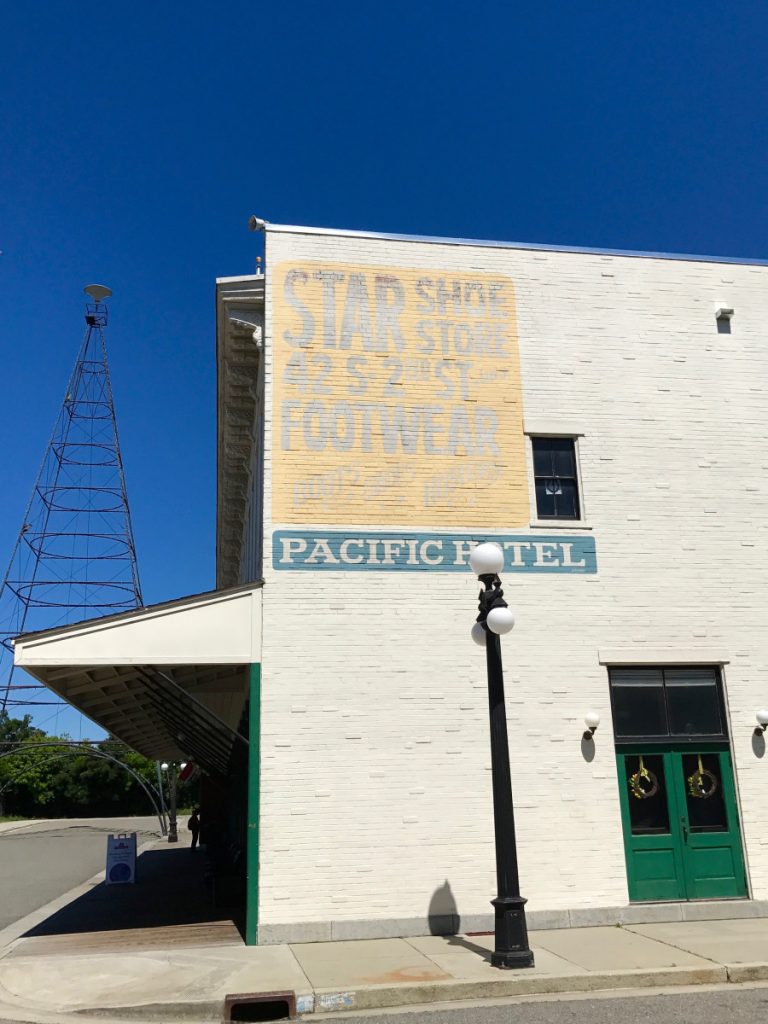 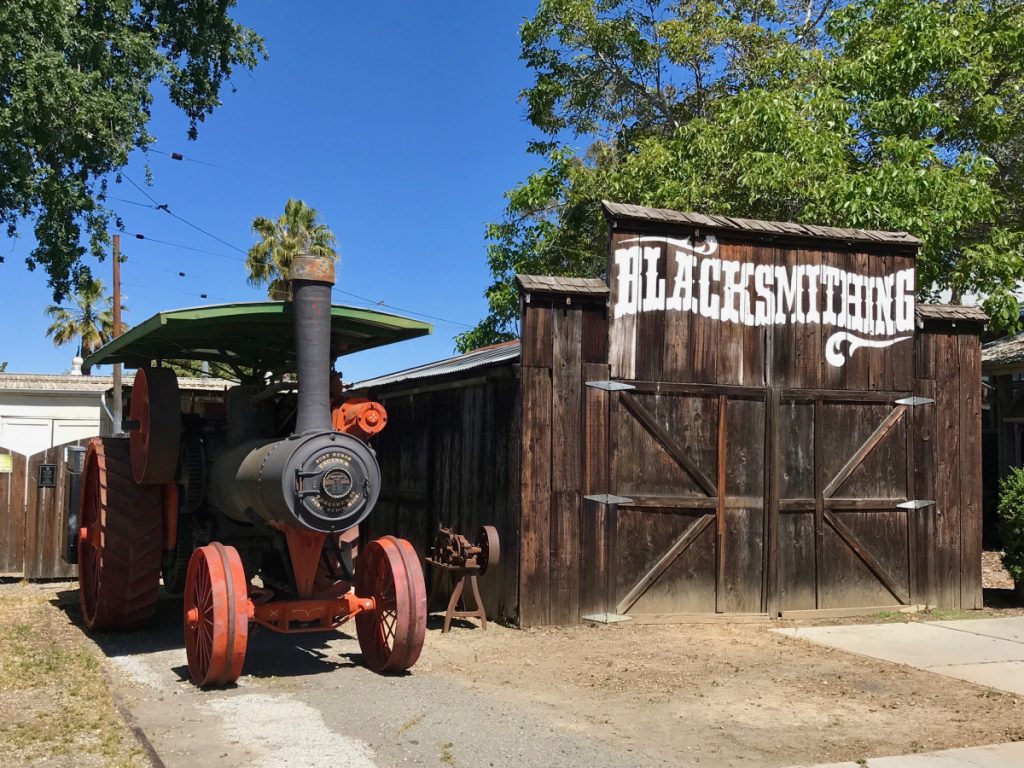 To the west of downtown, the most lively and modern area of the city extends, Santana Row. 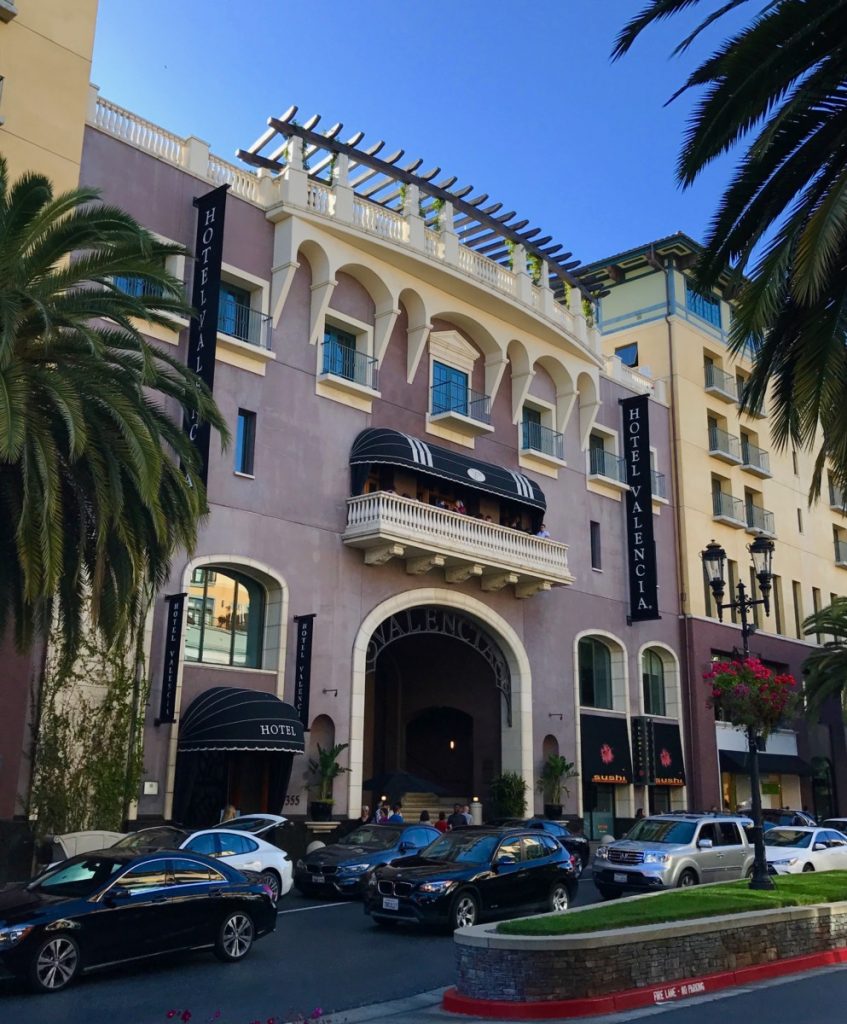 Little far from the beating heart of Santana Row – 5 minutes on foot – you run into the Winchester Mystery House, the enigmatic and charming labyrinth-dwelling included among the most “haunted” houses in America, built by Sarah Winchester, millionaire heiress of the Winchester guns brand, to “trap” the angry spirits of “her” guns’ victims.

Sarah had lost prematurely her husband and daughter (and probably her own mind, too) and close to the paranormal since ever, she convinced herself that her dear ones’ loss was tied to the anger and the fury caused by the Winchester weapons’ use during the bloody Civil War.

Here you can find the complete story, the tour’s details and any info to book the guided tour. 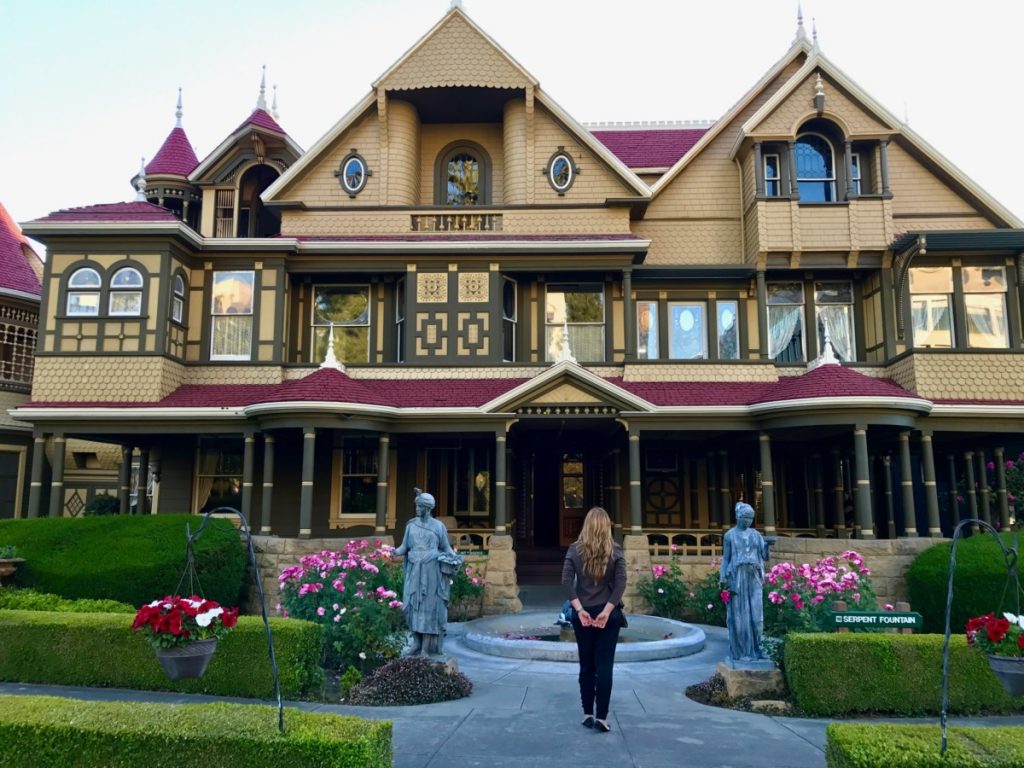 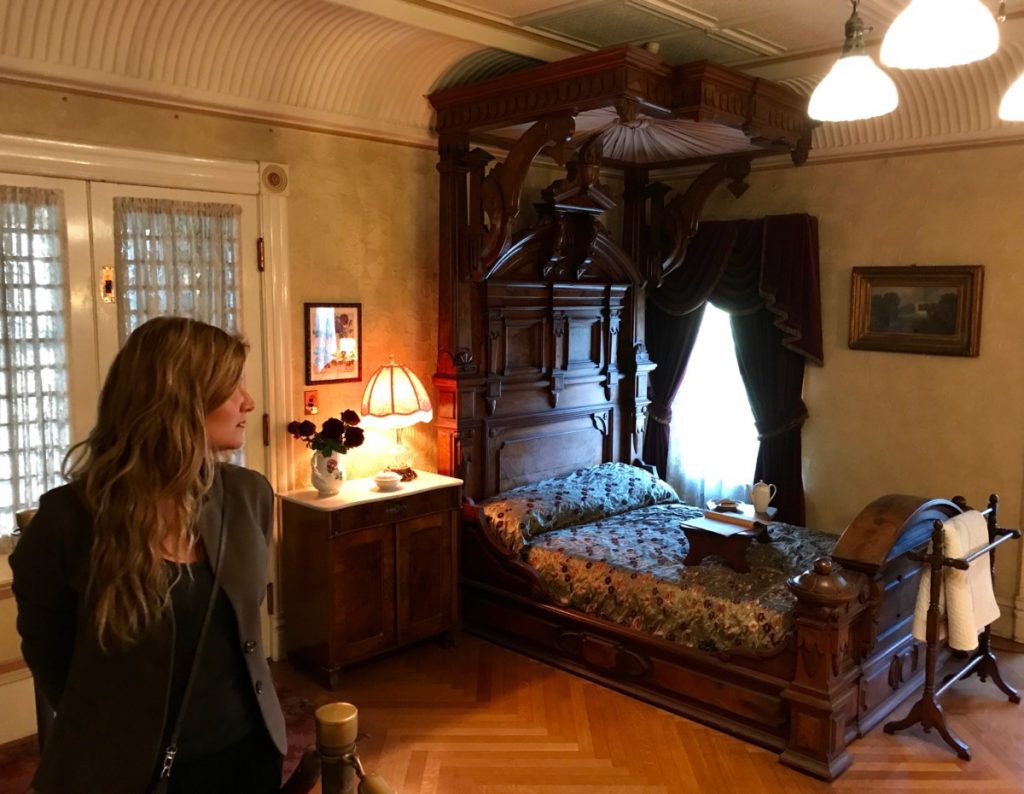 It’s one of the most ancient and prosperous missions of Spanish religious not only from San Jose but also from the whole California.

The Mission San Jose was born at the end of the 1700s aiming to “convert” and educate the great group of natives present in the neighboring areas and in a short time it became one of the richest and active ones.

Today it’s possible to visit the very beautiful church (in part rebuilt because of the terrible earthquake occurred in 1868) in Adobe, the small cemetery at the back and the museum prepared in some of the mission’s old buildings where the monks and native’s lifestyle, the daily activities and ancient and precious artefacts tied to the religious’ works are exhibited.

The Mission San Jose is located in the Freemont area, near the Mission Peak Regional Preserve and it is opened to visitors 7 days a week 10am-5pm.

When I visited it, admittance ticket cost 5$. 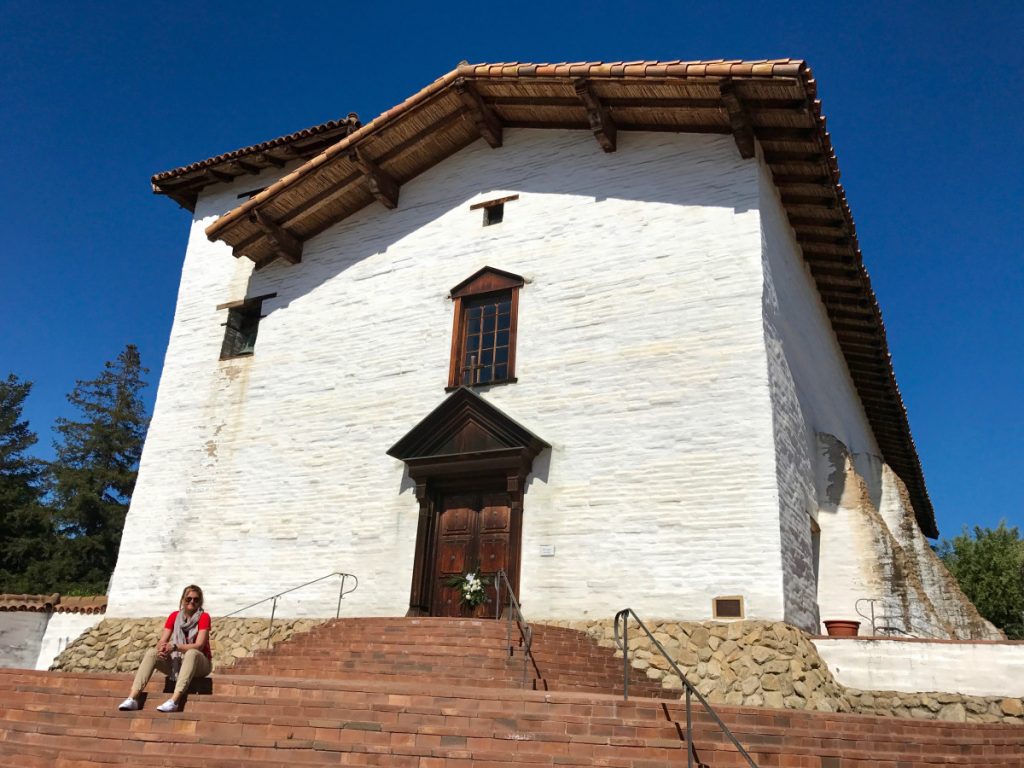 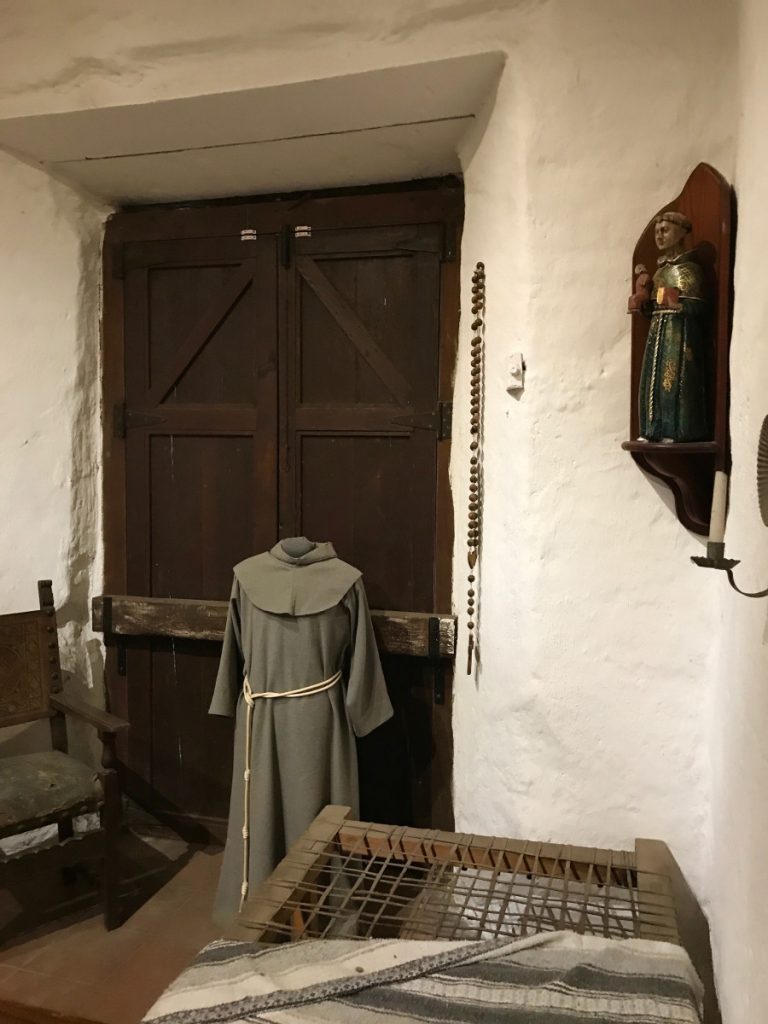 Visit San Jose: where to sleep and eat

As I was writing above, the ideal place to stay overnight in San Jose and to relax after a day of visits is certainly the Santana Row area.

I stayed at the Valencia Hotel, a very beautiful Mediterranean style charm hotel – with a very rich and savory breakfast included in the price – in the heart of Santana Row Ave. Anyway several stay’s offers (for several price brackets) in the area exist. 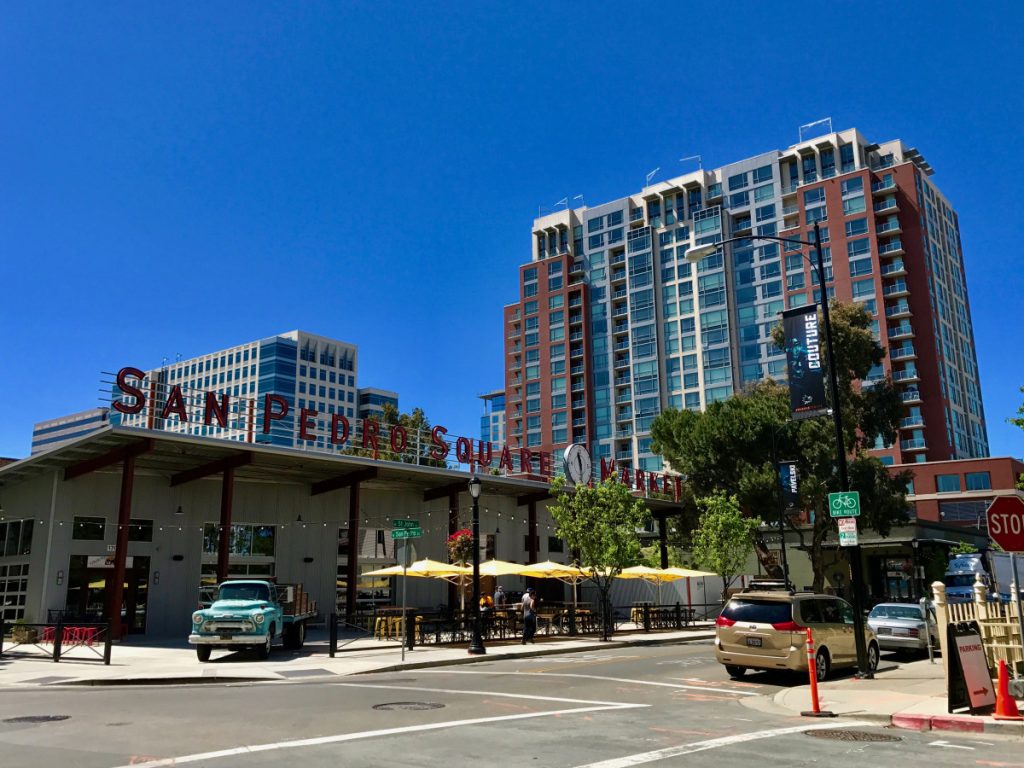 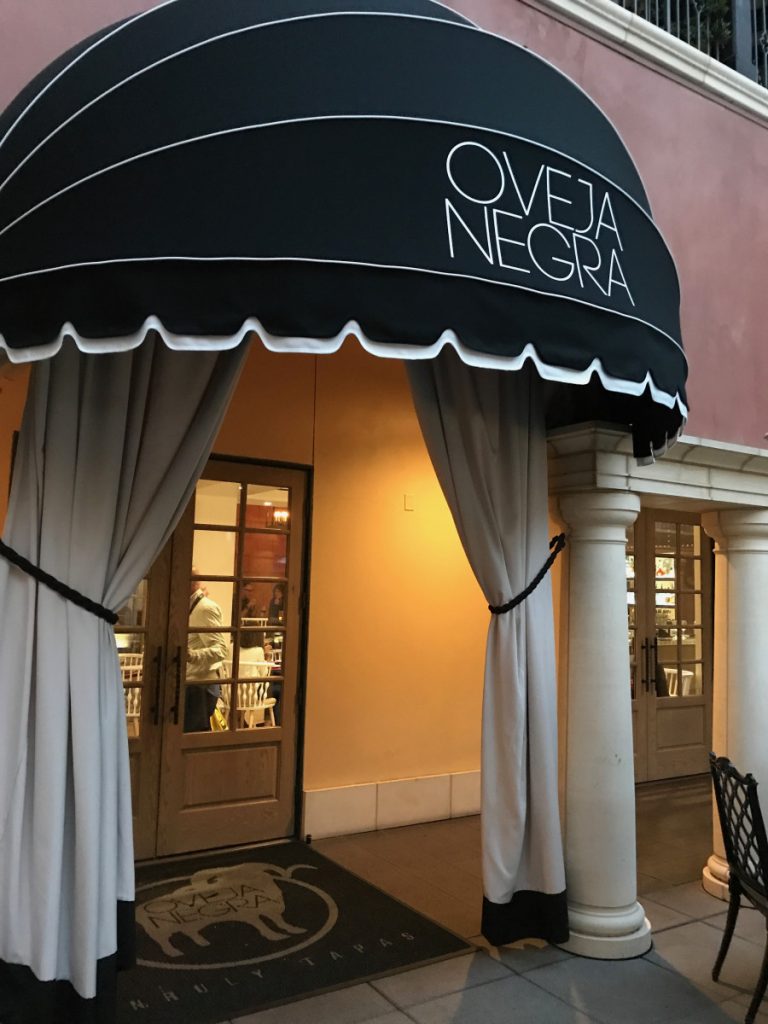 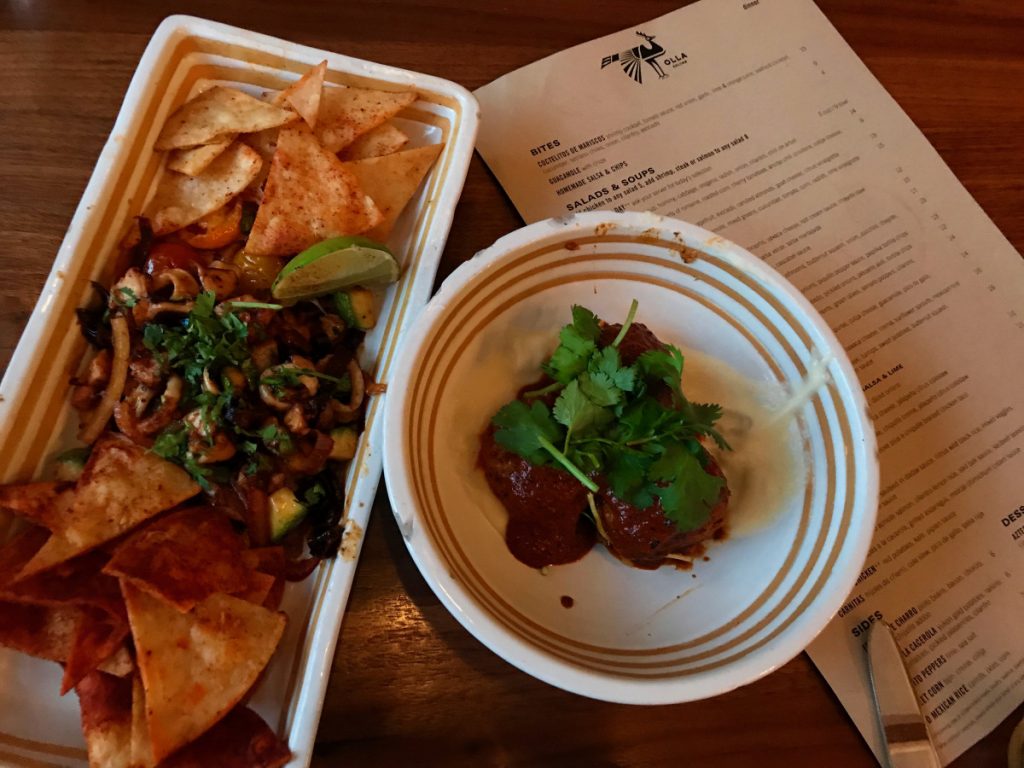 Some tips to eat, personally tested:

Olla Cocina – one of the best Mexican restaurants in San Jose, to try and come back, in the heart of the old San Pedro Street

Oveja Negra – Mexican and Spanish cuisine with influences from all over the world, salads, tapas, unique dishes, savory titbits for aperitifs. Adjoining the Valencia Hotel in Santana Row. 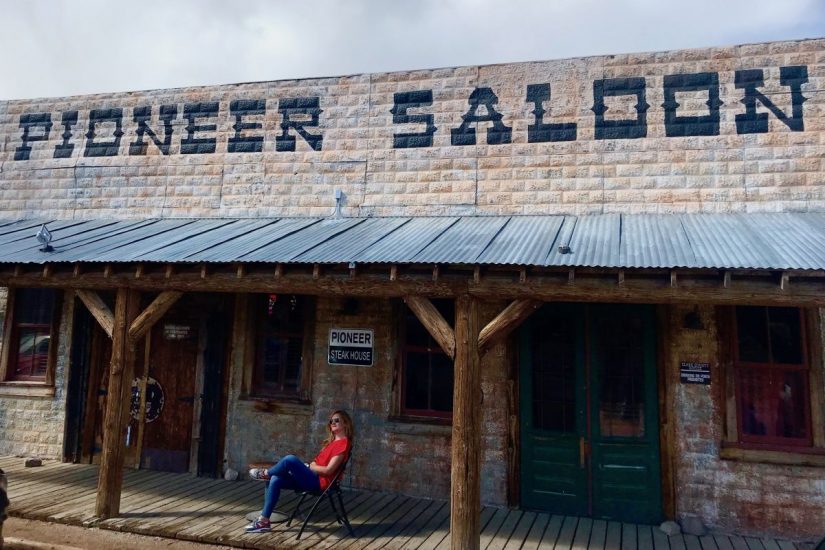 Unusual Nevada what to see: visit Goodsprings Ghost Town and the Pioneer Saloon 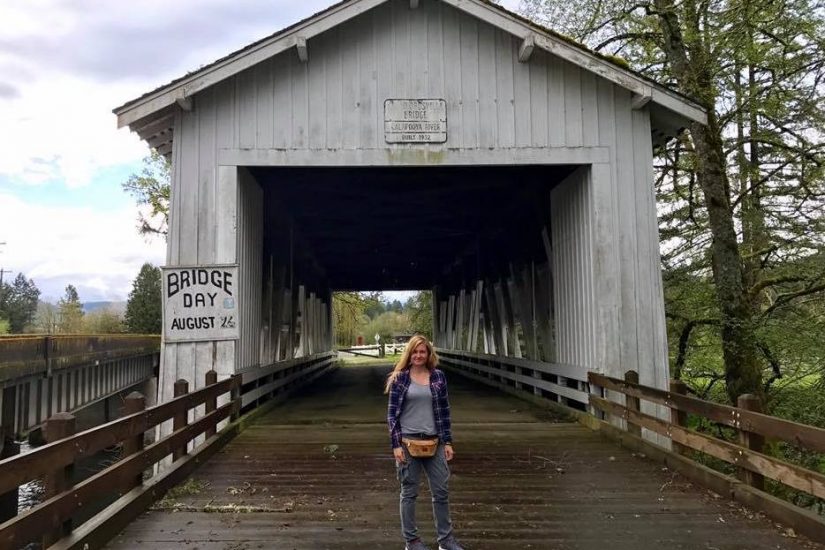 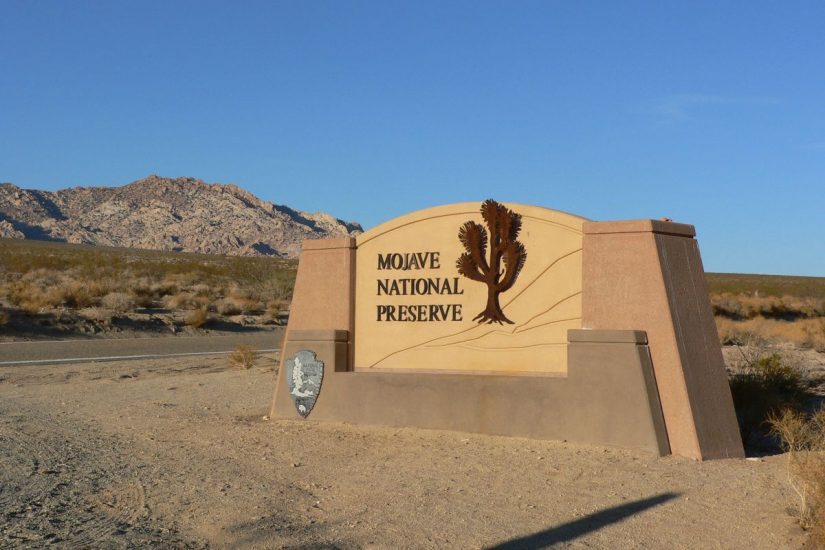 What to see in Mojave National Preserve, California: a short itinerary from Teutonia Peak as far as the Kelso Dunes