Museums in New York: what not to miss, prices and days with free admission 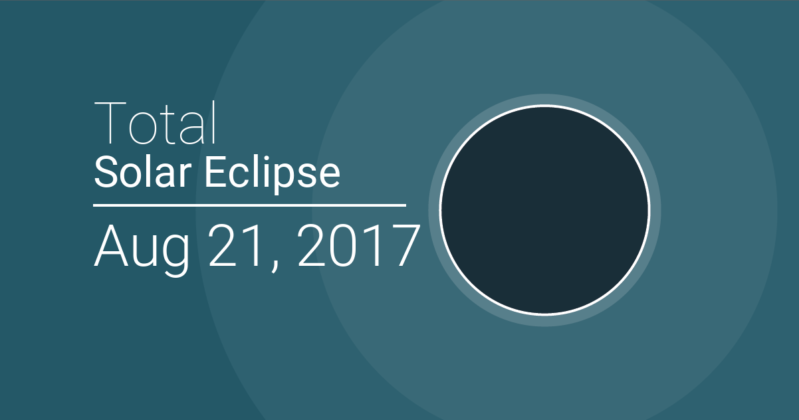 A special and unique event: the total solar eclipse August 21 2017.

An extraordinary and really long-awaited solar eclipse which we will see mainly in the United States and only partially in Canada, in some countries to the north of the Latin America (among them there are Mexico, Cuba and the Caribbean), in Greenland and in the westernmost lands of Europe and Africa.

The so-called total umbra – that is the moment when the sun will be completely obscured turning progressively day into night – will affect exclusively the USA.

Something amazing and unique if you think the total solar eclipse on August 21, 2017 will cross the whole American continent, from the Pacific Ocean to the Atlantic one: in its climax (in 93 minutes) – the famous total umbra I mentioned above – it will pass through Oregon, Idaho, Wyoming, Nebraska, Kansas, Missouri, Illinois, Kentucky, Tennessee, Georgia, North Carolina, South Carolina.

Here under there’s a virtual simulation of the total umbra path – with all the countries mentioned, travelling time, passage local time and miles number – directly from the official website of the Great America Eclipse.

In the specific instance, according to the report of the Meteoweb official channel:

“The major eclipse will last 2 minutes and 41,6 seconds near Makanda Township to the south of Carbondale, Illinois.

The eclipse will take place in the middle of the day in the USA (it will start at 5.46pm and will finish at 11:04pm Italian local time).”

An unforgettable chance for who – tourists, visitors, experts on the matter or simple lovers – will be by chance or on purpose in the states and towns quoted above right in that day in August. 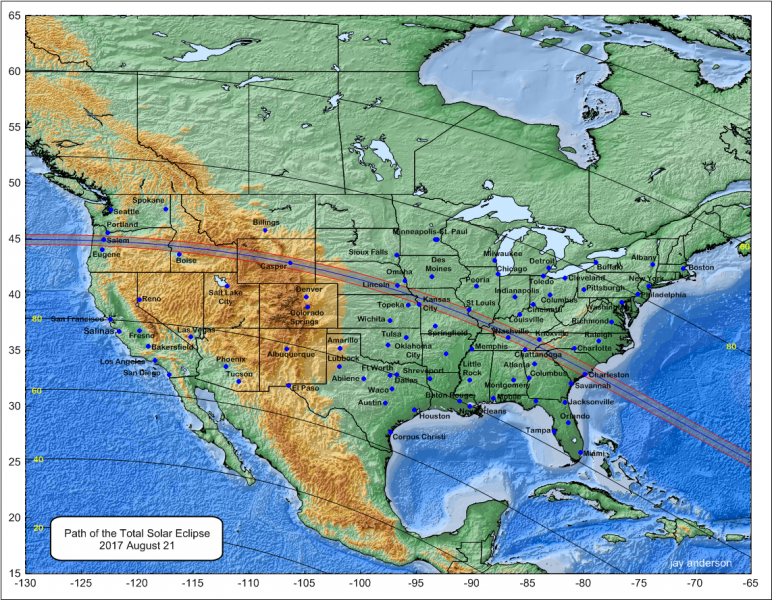 To witness a total solar eclipse is an incredibly precious and above all rare experience.

It’s a particular phenomenon occurring when the Moon is at the New Moon and interposes between the sun and our view.

In simple language, the Moon covers the sun, projecting on some areas of the world (that on the basis of the terrestrial rotation are in that position in that precise moment) its obscured profile.

Little by little it occurs, the sky starts to change color and turning progressively into black making gradually stars and planets visible. As the day suddenly for a few minutes gives space to the night and to all the “creatures” of its firmament.

“I remembered the dawn on February 1961 when dozen of professional astronomers, lovers, onlookers crowded Mount Conero, near Ancona. The air was clear and cold, the olive trees covered the slopes of the mount, birds welcomed the sun rising just to shut up again few minutes later.

We were ready and on the edge to take photograph of the solar corona and measure its polarization by different distances from the solar disc border. Here is the whitish solar prominence, here is the corona plumes, and a great silence, interrupted only by some howls of scared dogs, and the dark.

Four minutes and everything has already finished, the sun’s segment had already cancelled night.” 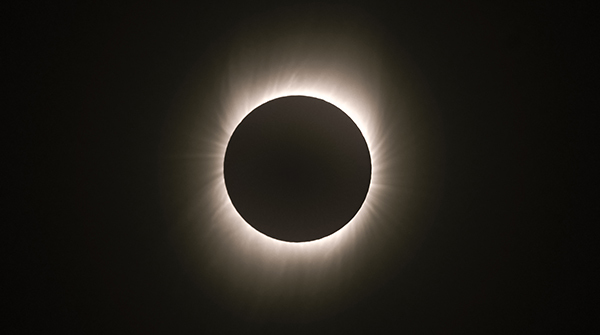 The total solar eclipse on August 21 2017 influenced a lot the choice about this year destinations of repeaters, that is “serial” Italian travellers who are used to come back often to the USA. But not only.

Many people, experts but also simple visitors bewitched by the idea to enjoy a such particular moment, have already considered a road trip including in the date (August 21, 2017) a one night stop in one of the towns indicated by the total umbra paths.

Among the most crowded destinations of the year there are for this reason (and for really else actually) the Real America scenarios.

The wonderful land of the most authentic West including even 4 states – South Dakota, North Dakota, Montana and Wyoming. It is included in the list of those affected by the eclipse and it looks like the local Native Americans communities (even more connected in a spiritual way to natural phenomena like the eclipse) are preparing special celebrations for the event. 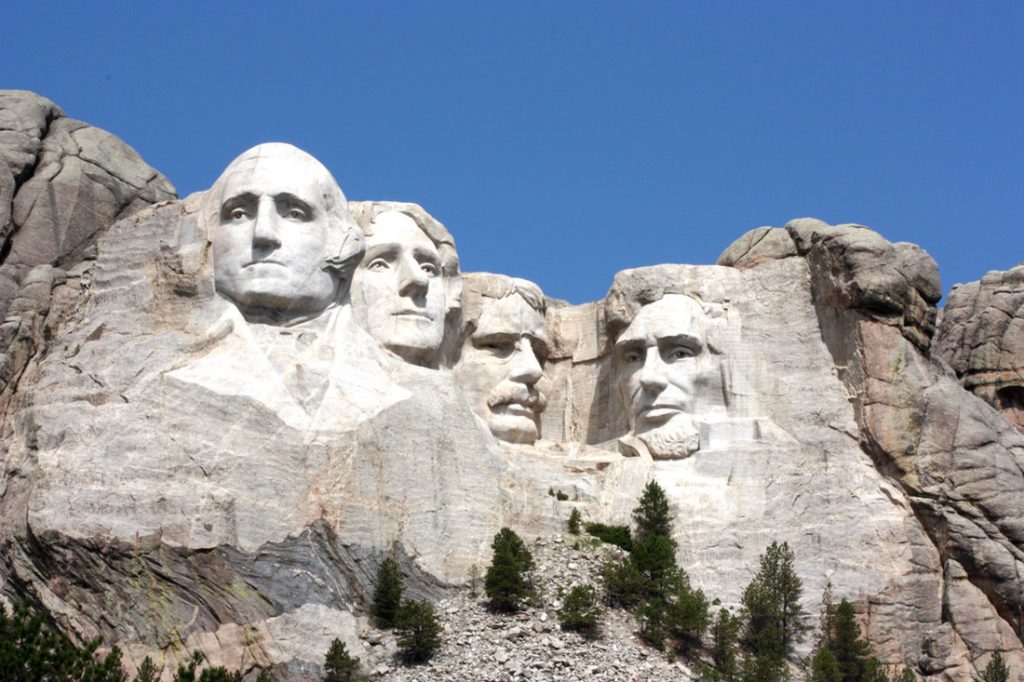 Among the journeys to do in 2017 to the USA, the Real America – Mount Rushmore National Memorial

And then why not to think alternatively about an on the road to the Old South, maybe including Tennessee, Georgia and South Carolina.

I can imagine, since I know well the towns, what an incredibly experience could be the total solar eclipse on August 21, 2017 in the colored and noisy Nashville or in the fascinating and sunny Charleston.

You can reckon to create an original fly and drive planning a journey allowing you to combine the tour of the places you want to see from time immemorial and the stop for the eclipse in one of the nearest legs indicated by the umbra path.

Or refer to some pre-determined itinerary, studied on purpose for you by professional people of the field who are able to satisfy all your needs. 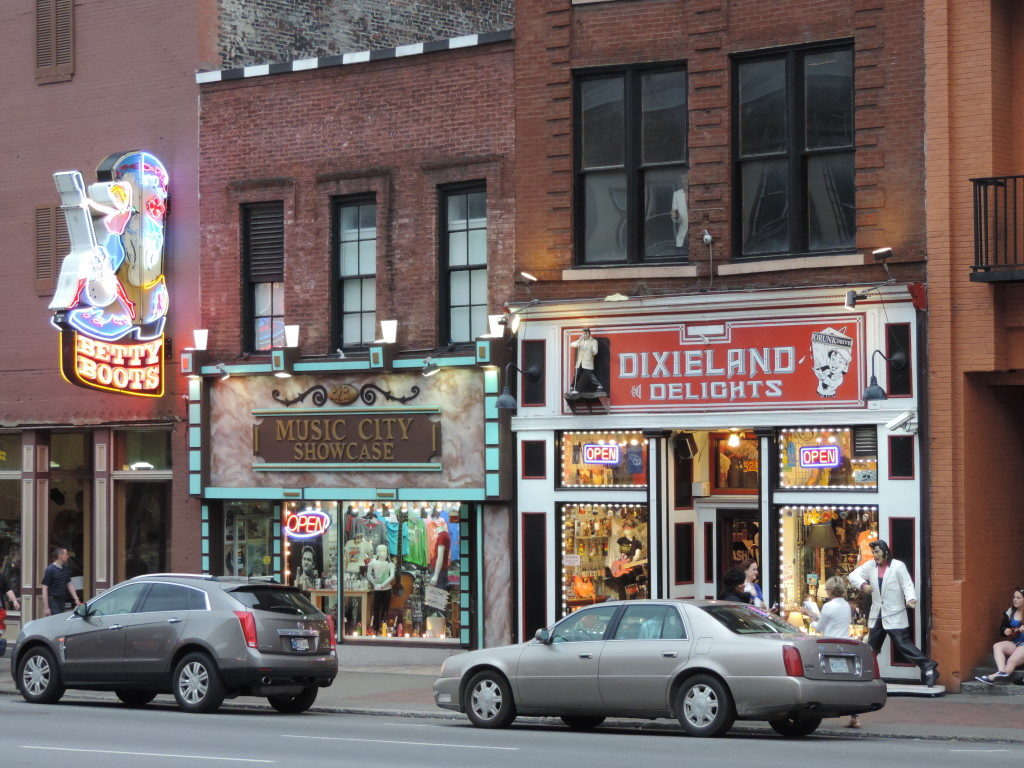 The solar total eclipse August 21 2017 will pass through Nashville, Tennessee, too

Total solar eclipse August 21 2017, the magic of a unique moment

Whatever is the way and the itinerary at last you’ll choose, you certainly will remember the total solar eclipse August 21 2017 as a unique moment with no equals.

It’s something unavoidable, above all when passion for travels combines with the surprising gifts nature is able to give us and with the suggestive tales of the fantasy stories spring from it.

In the magic hours of sunset and dawn the lovers touch lightly and are going to meet,

but it never happens.

People say that if you pay attention, you can listen to the moaning

and see the sky turning red due to their anger.

The legend tells that the gods wanted to give them some moment of happiness; for this reason they

created the eclipse, over which the lovers are able to join and make love!”