Hannibal is a little bit more than a village, made of small houses with wooden fences, unpaved paths, old grade crossings, shops that have the smell of fresh-from-the-oven apple tarts, red brick sidewalks and lamposts that remind you of old times. 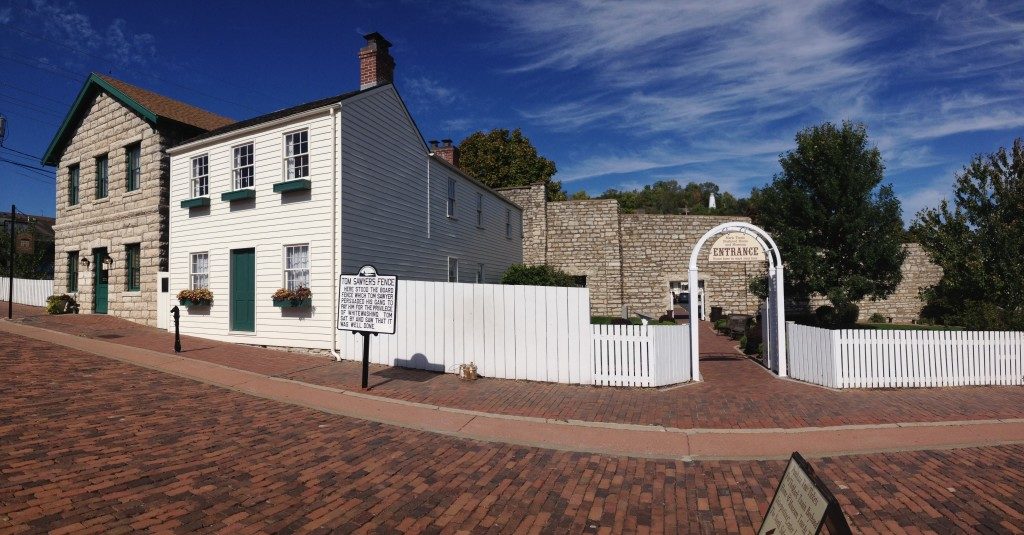 If you get there by car from the hill overlooking the town, with you car windows open because of the heat, you will notice the strong smell of humid coming from the big river next to it. You won’t be able to see it immediately, because the town is protected by a tall embankment, but you can sense it and you may hear the whistle of the small steam boat leaving for its daily crossing.

Infact, just over the hill, you will see the Mississippi, with its illusory calmness, great and imposing, full of history and emotion… 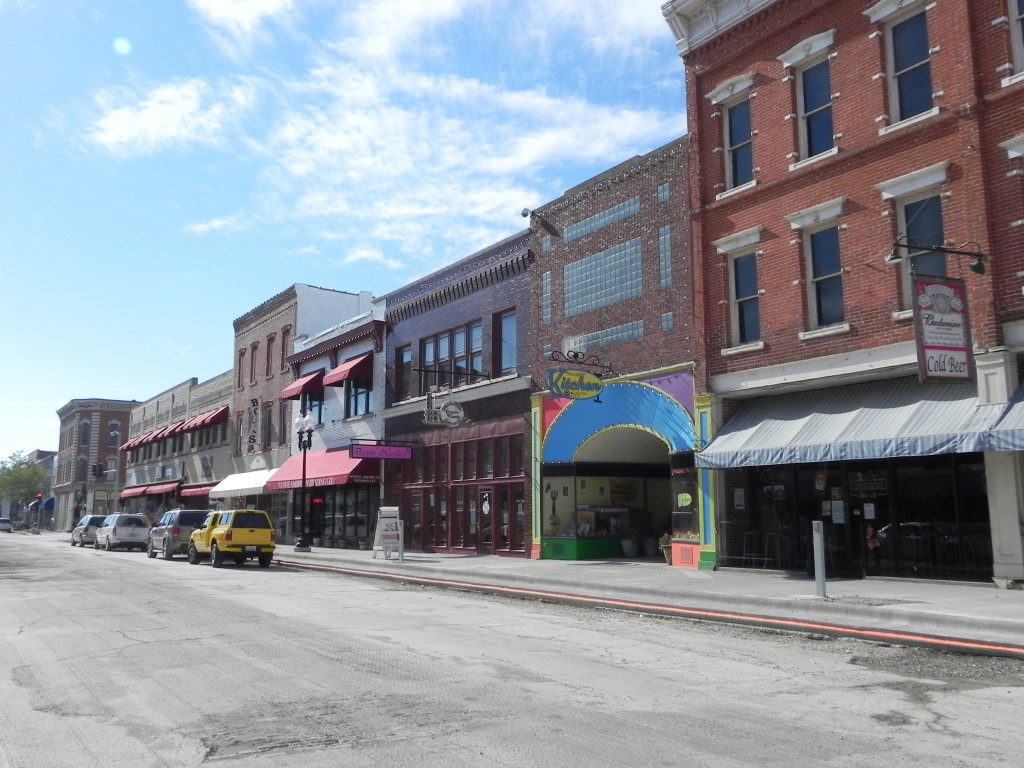 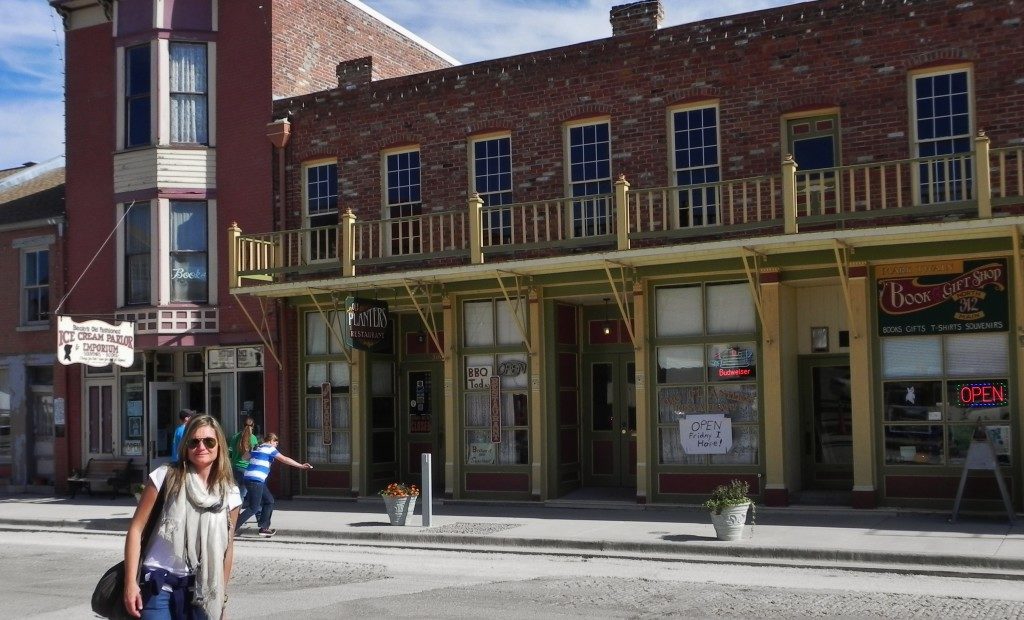 Hannibal is truly a unique place, outside space and time, genuinely authentic and it carries memories of a far away America that perhaps doesn’t exist anymore and it tells an old and fascinating story.

There are so many things to do in Hannibal, so many tales to hear, so many places to visit.

Ever heard of the great american author named Mark Twain, the one that even Ernest Hemingway described as the father of modern american literature? Do you remember Tom Sawyer and Huckleberry Finn’s adventures? If I told you that these characters really existed and that the places where there stories were set are real? 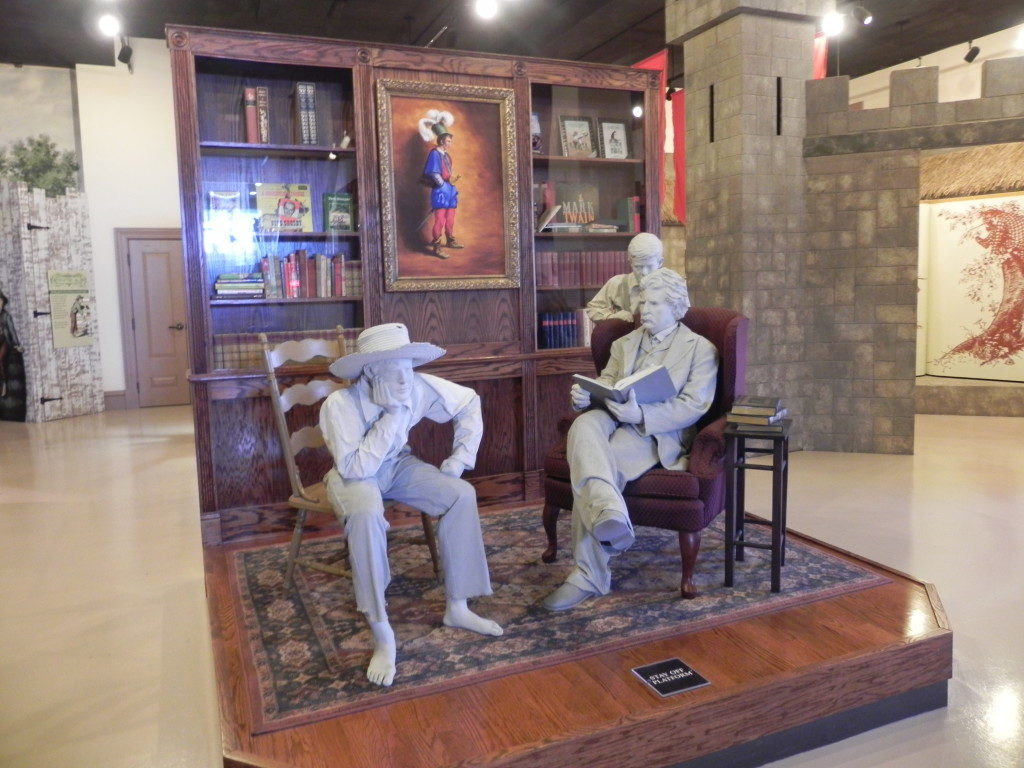 The Mark Twain Boyhood Home and Museum, the inside

Years later he admitted that while preparing his two most famous stories, he took the inspiration from real characters and things that really happened during his stay in town. It is impossible for those who have read The Adventures of Tom Sawyer not to recognize, walking along the cobbled streets, settings that are described with such accuracy, the landscapes, the houses and even certain “smells”.

So you are thrown into Tom and Huck’s fantastic world and you find yourself under two bronze statues which represent the boys’ adventures; apparently these are the only statues in the entire US representing non-real characters.

Just a little further on the left, parallel to the Mississippi, you can see the Mark Twain Boyhood Home and Museum, a whole historical block made of eight buildings, connected to the two stories. 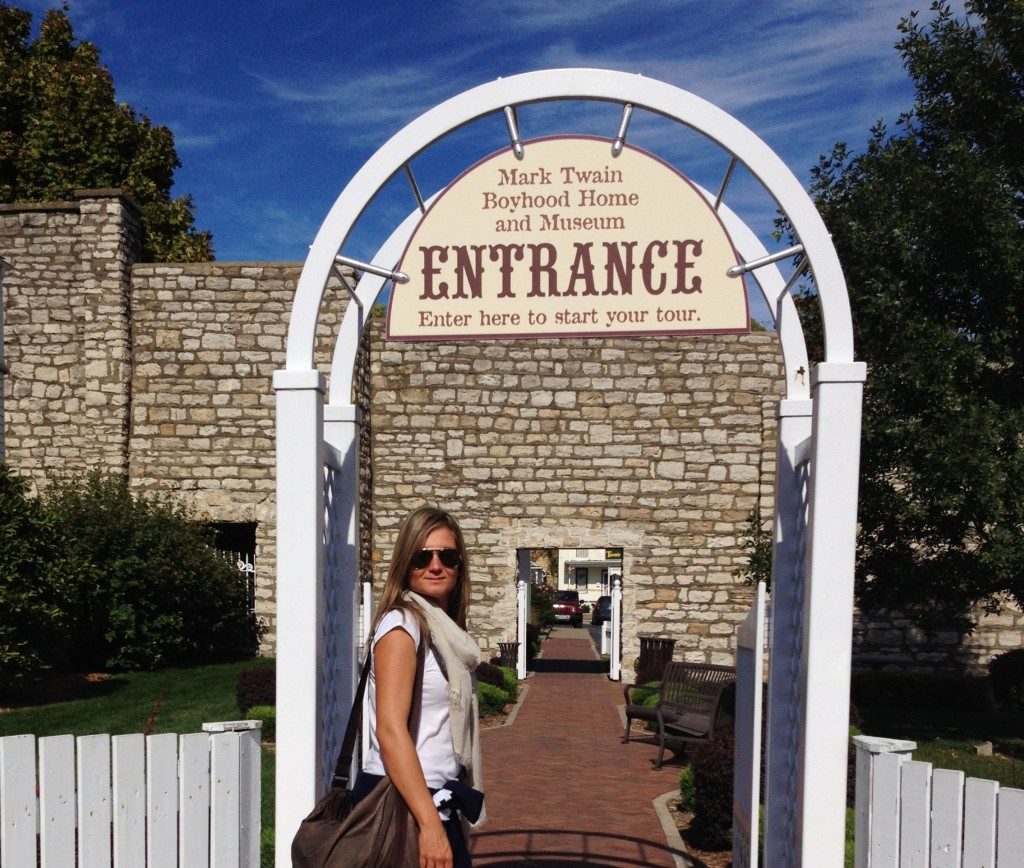 Here is Mark Twain’s home, his room is on the second floor, from which he would sneak out just like Tom Sawyer would do, and the white fence just painted, with the bucket and brush (doesn’t this remind you of something?).

There’s Tom Blankenship’s house, son of the town’s drunkard from which Twain took inspiration for the character of Huck Finn; there’s the Justice of Peace Office where his dad worked and the house of his first love Laura Hawkins, who seems to have inspired the character of Becky. 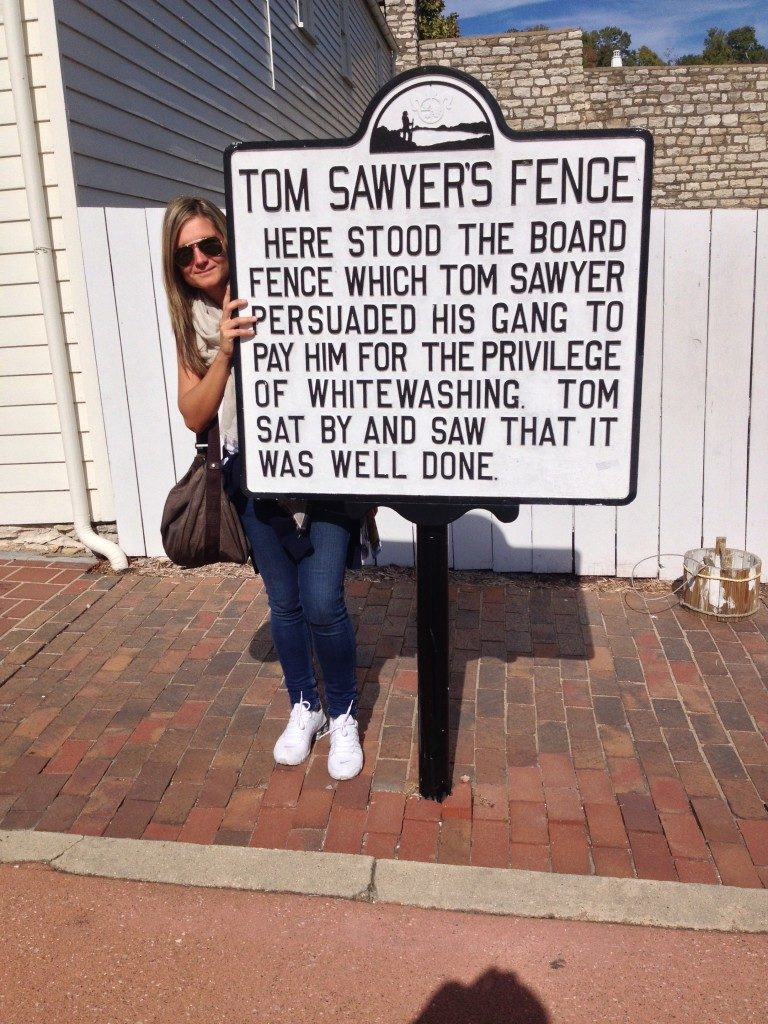 The Hannibal Courier Post is still there, the oldest newspaper in town, where Twain worked as journalist; the Java Jive, the old cafeteria that makes Missouri’s best double chocolate muffins (the proof is in the eating), and further on the Museum Gallery where you can virtually experience his stories through the drama of slavery, which was legal at the time and detested by Twain, to the extent that he severely condemned in all his writings. 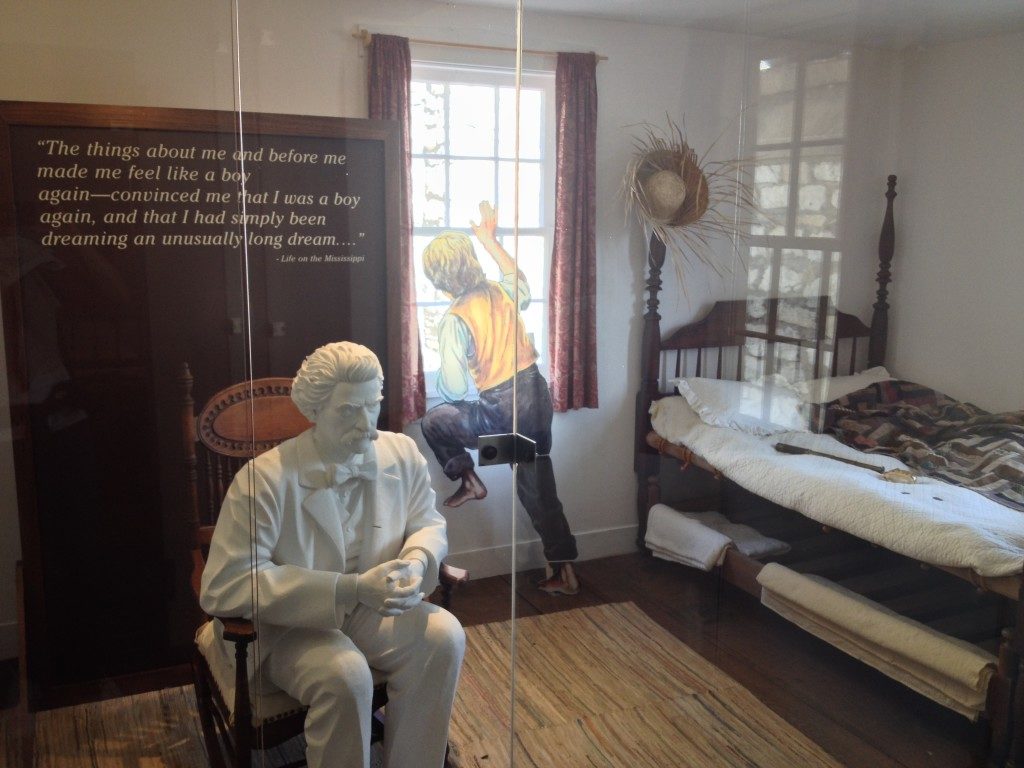 Inside the house of Mark Twain 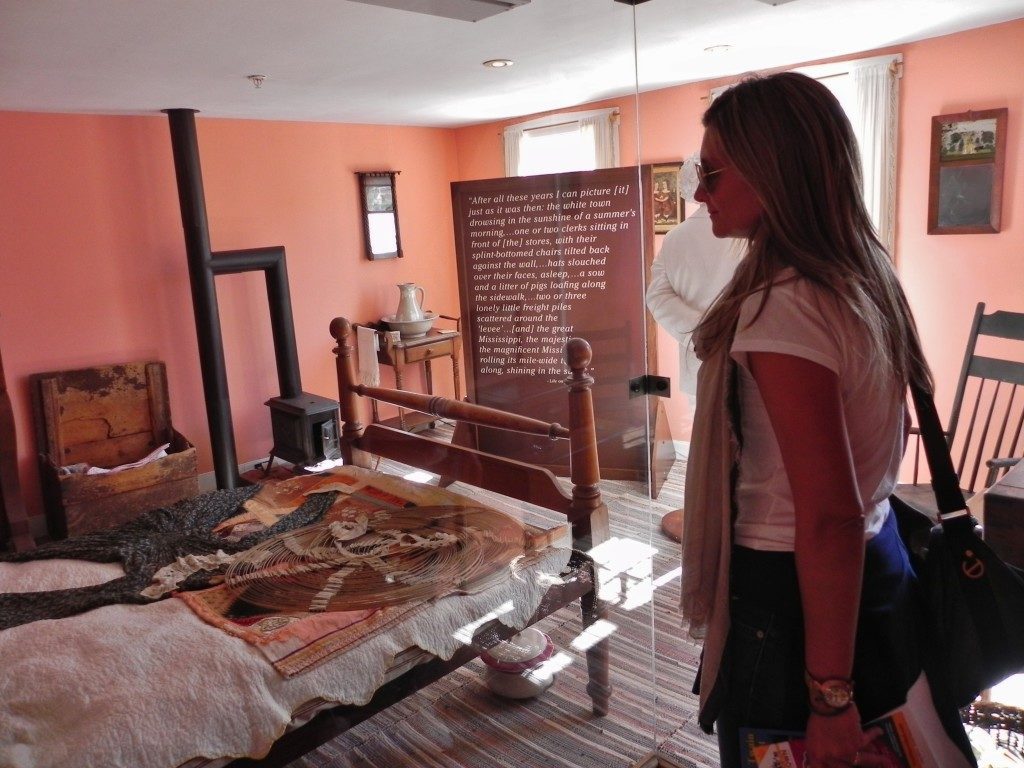 It’s impossible not to think about the friendship between Huck and Jim, the black slave who helps him to escape.

About 3 miles from the center, there’s the Mark Twain Cave, the cave where Mark Twain, at the time Sam Clemens, used to hide to play. In the Adventures of Tom Sawyer, this cave is the place where Injun Joe, the cold-hearted indian, used to hide. 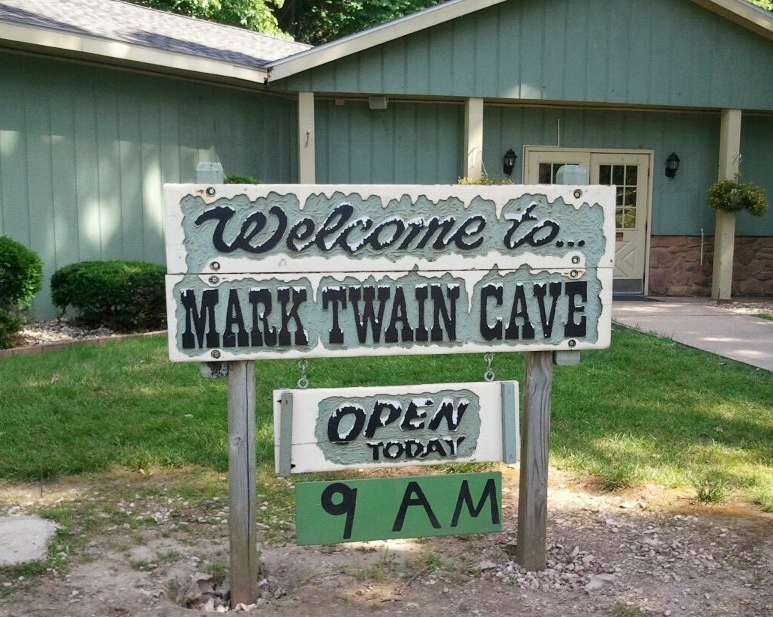 And finally, there’s the Mississippi, one of Mark Twain and his protagonists’ favourite places.

You can get on the Mark Twain Riverboat, a small steam boat that will let you explore that stretch of river from where you can admire the town from a different point of view; it’s even smaller looking from the Mississippi and on board you listen to old songs and you pay attention to what you can encounter along the way…

Some swear to have seen Huck and Jim shiftily drift away on their raft! 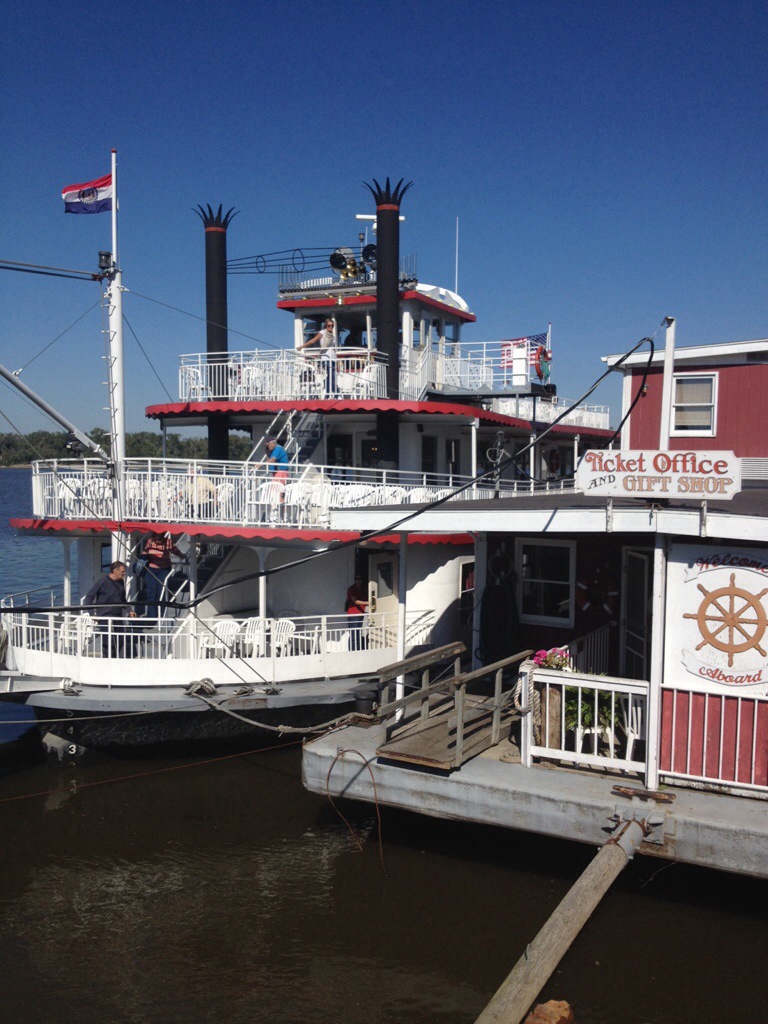 All modern American literature comes from one book by Mark Twain called Huckleberry Finn. But it’s the best book we’ve had. All American writing comes from that. There was nothing before. There has been nothing as good since. 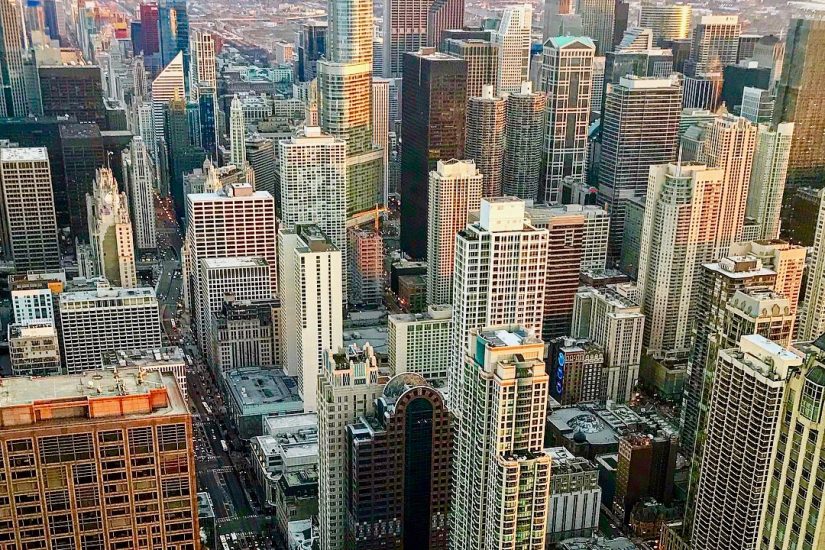 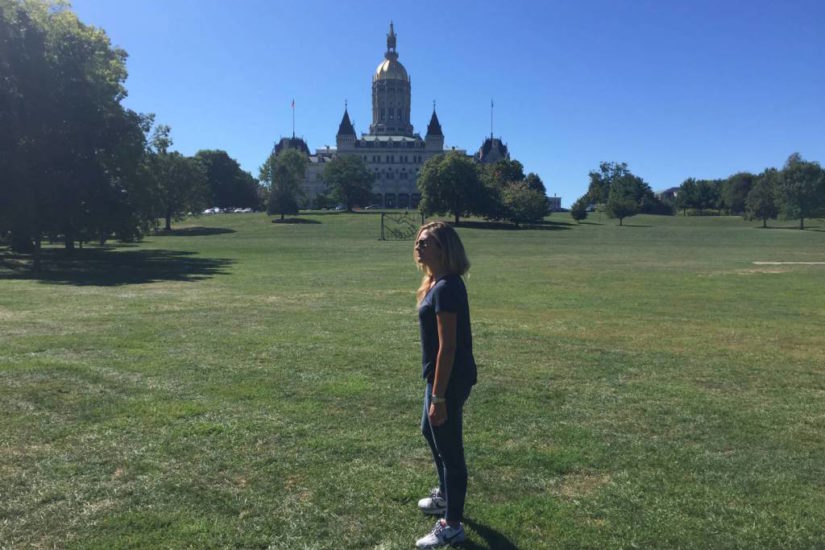