Having all this in a unique itinerary is already a lot.

Then find it in a nice and unusual path in Manhattan is really incredible. Even if, to think well, we talk about New York City, the city that by far never stops to surprise even its people, you can imagine a regular visitor. 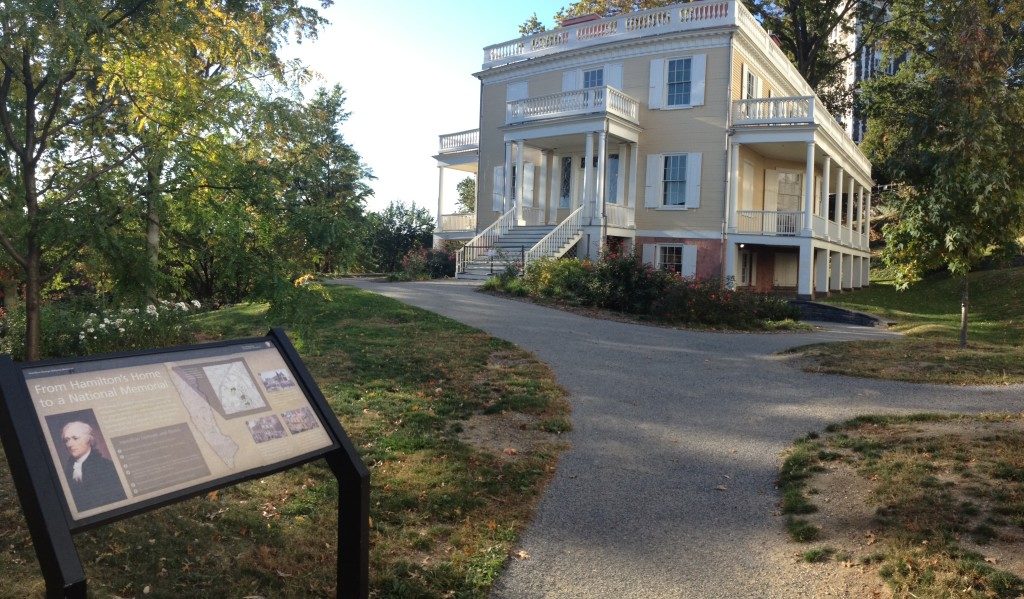 The path starts in Harlem, precisely in the north-western extremity, in the old San Nicholas neighborhood.

Going from the south by subway it will be enough to get off at 145th St.: you can arrive there by the A line (the blue one in the subway map) or by the D line (the orange one). 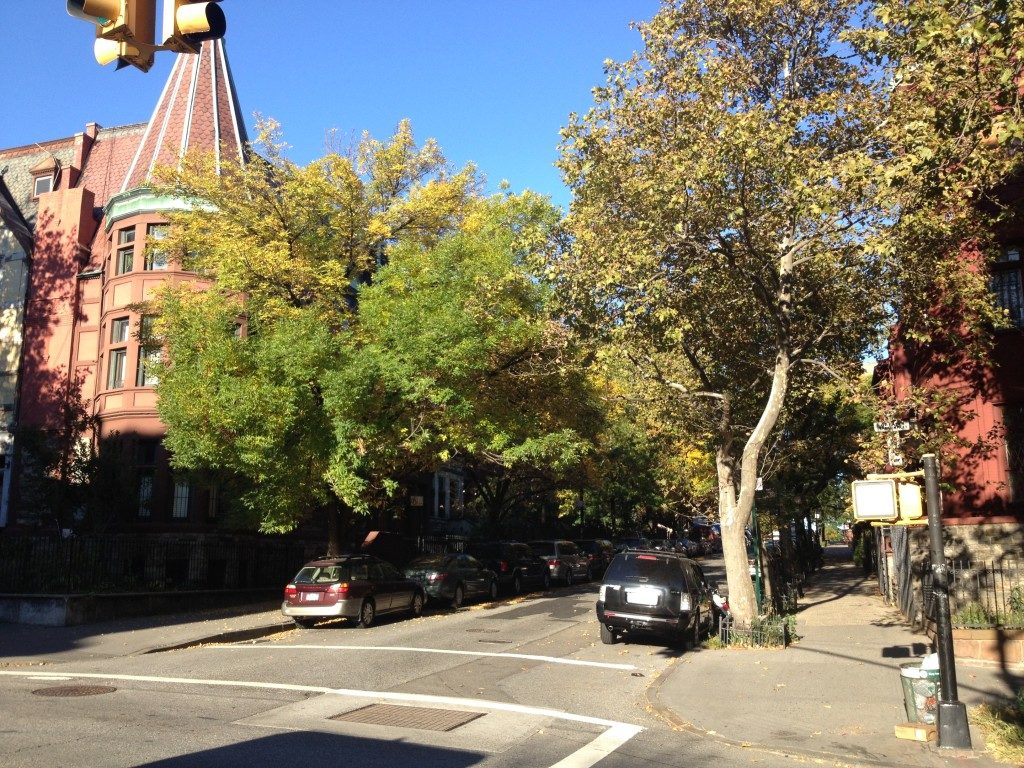 Just behind the subway station, between Convent Ave and Hamilton St, there are the most beautiful brownstone and calcareous stone buildings in Manhattan.

They are so beautiful and ancient, built between the second half of 1800 and the beginning of 1900 that today they are under the protection of the Historical Society.

I admit the short promenade crossing them is really nice and interesting. 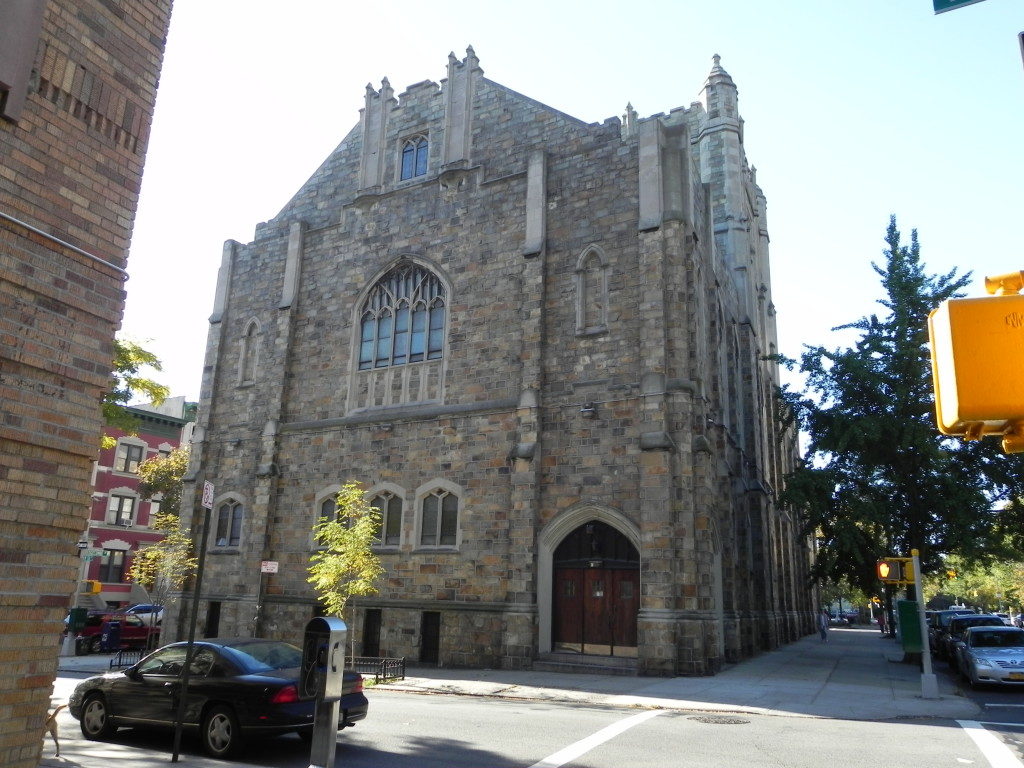 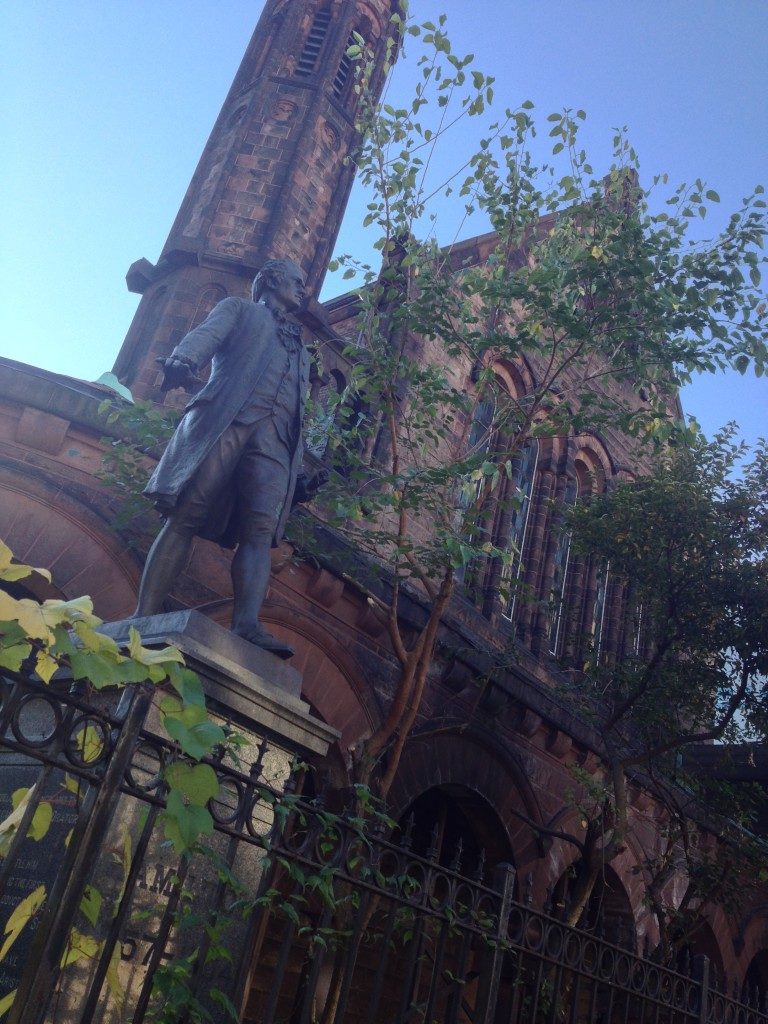 At the crossroads between the 142nd St and San Nicholas Ave, lying at the foot of a hill (you didn’t think Manhattan was whole plain, did you?), you run into the very beautiful Hamilton Grange, Hamilton Heights was named after that.

A sumptuous country dwelling, completely original, restored few years ago and moved of few blocks due to building reasons. It belonged to Alexander Hamilton, influent politician of the 1700s, George Washington’s right hand: he worked actively with him to the drawing up of the United States of America Constitution, so that he then was remembered as one of the Founders Fathers. 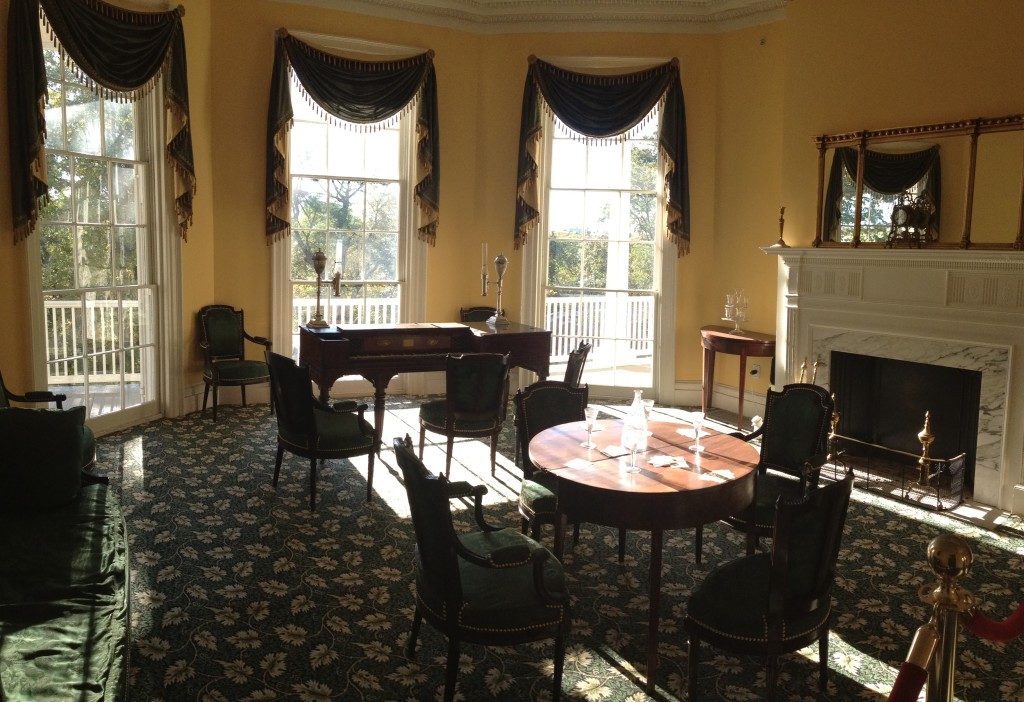 Unusual New York: The insides of the Hamilton Grange 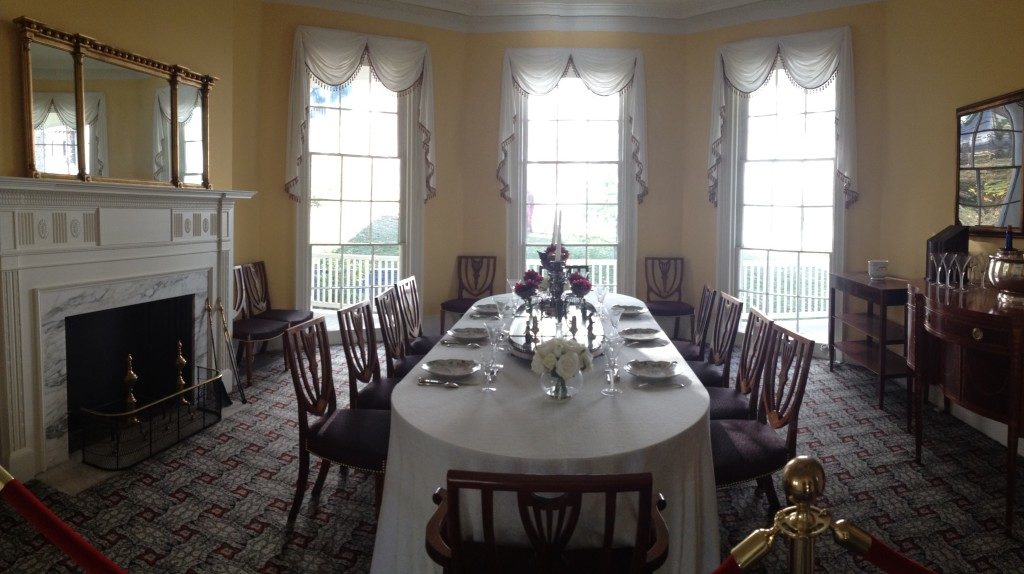 The house is really wonderful, a rare example of the architecture and furniture of New York at the end of 1700.

Free admittance andyou can reach it from the under stairs. Today it is a Visitor Center and the seat of an interesting exhibition about the history of The Hamiltons and about the evolution of the city from the 1700s until nowadays.

The insides of the upstairs give a really realistic cross section of what should be the lifestyle of its owners, definitely well-off. Luxury furniture, author paintings, rooms and parlors finely furnished without to forget Hamilton’s private small studio, a real gem. 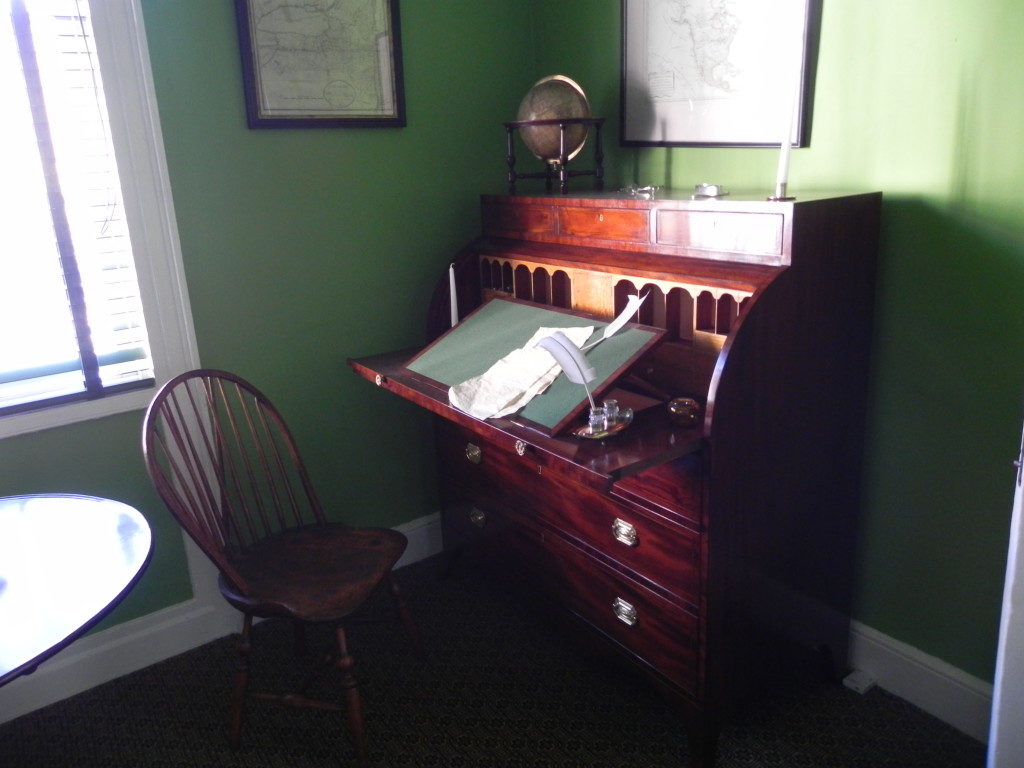 Keep going southwards along the San Nicholas Ave skirting the park with the same name you reach, in few blocks to the east, between the 140th and the 138th St, the ancient Strivers’ Row quarter.

It was named after a famous comedy (set right here) of the 1930s by Abram Hill, the founder of the Negro Theater in Harlem. The area is perhaps known as Sugar Hill because in the 1920s it became a famous pleasure and amusement place (so “dolce vita”) for rich New Yorkers who considered it their “buen retiro”. 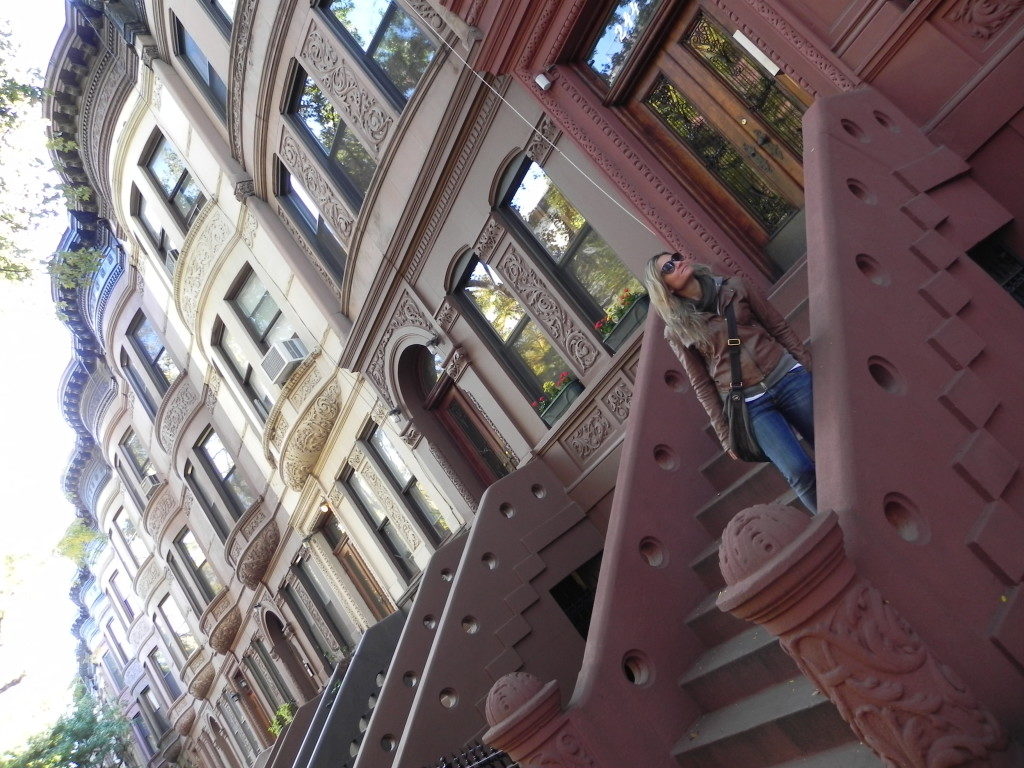 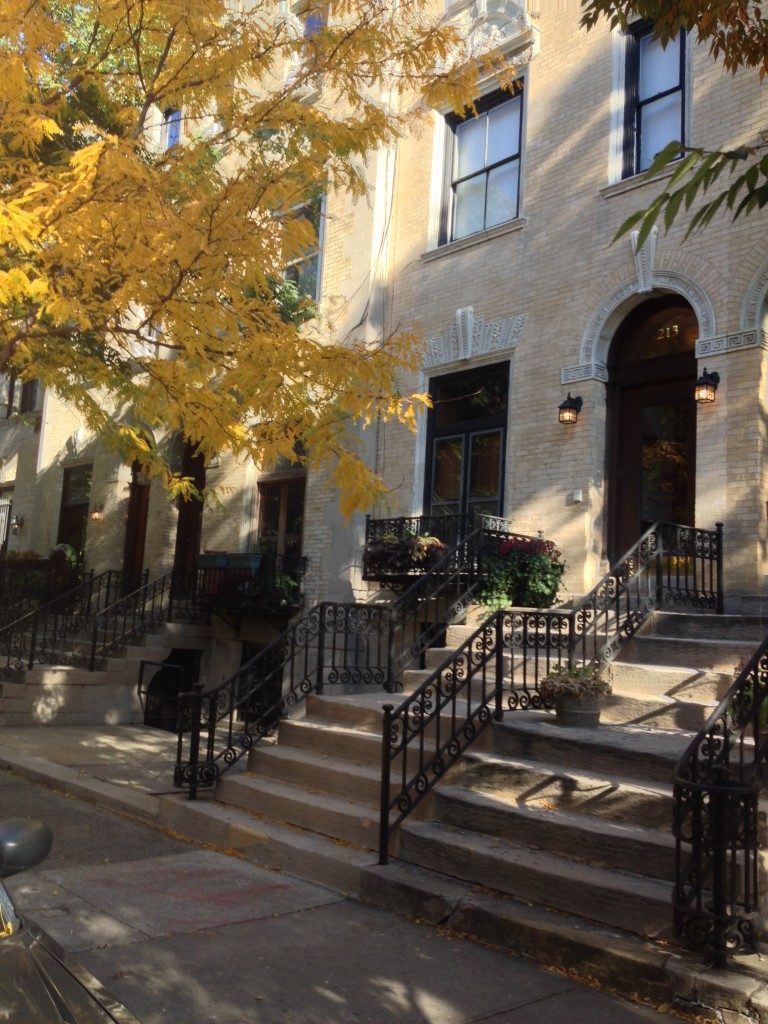 The buildings, mostly dating back to the end of the 1800s, are the several stories row houses one, elegantly placed on the street sides, strictly red and grey stone.

They are a real magnet for professional photographers (I remember to have seen at least a couple of them strolling about with whole their equipment) running here from several part of the world only to immortalize them and re-propose them in their photo shootings.

If you come hereabouts don’t forget to pay attention to the writings (there are really few, by now) dating back to the beginning of 1900 where guests are asked to “walk your horses”, practically to get off the horse and keep going on foot to not disturb. 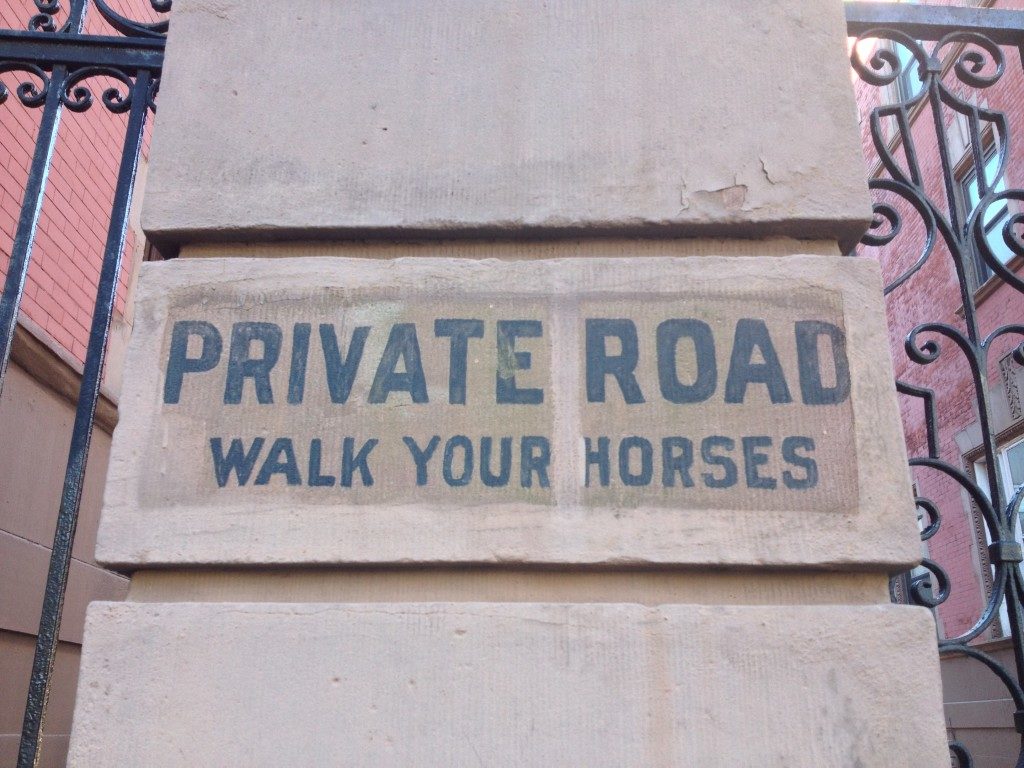 Going out Strivers’ Row, in few blocks, you find yourselves in the Black Harlem, the Gospel, the Hip Hop, the street art, the colors and the really lively Afro-American community one.

Paths that until about ten years ago were definitely dangerous, on the contrary today they are come back to a new life and offer a further point of view about that melting pot of cultures and ethnic groups like New York City is. 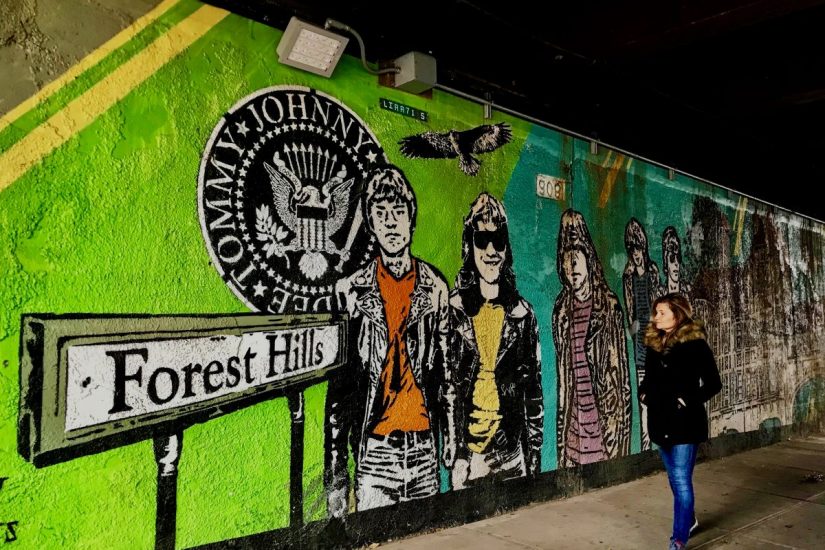 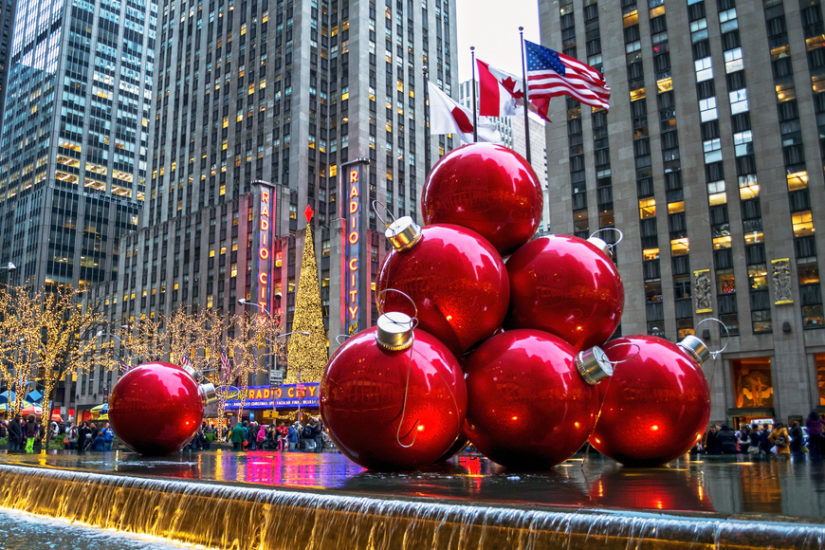