It’s there, finished at last.

On of the most important places – for me – to see in New York.

It’s ready to fill (at least in part) the painful void left by the Twin Towers. It’s wonderful in its 1776 feet high (the equivalent of even 541,3 meters), a number that intentionally and patriotically refers to the year of the American Independence, just in 1776.

It’s the Freedom Tower, the symbol of the Ground Zero renaissance, also known as One World Trade Center, today the highest building in the western hemisphere and the highest third in the world. 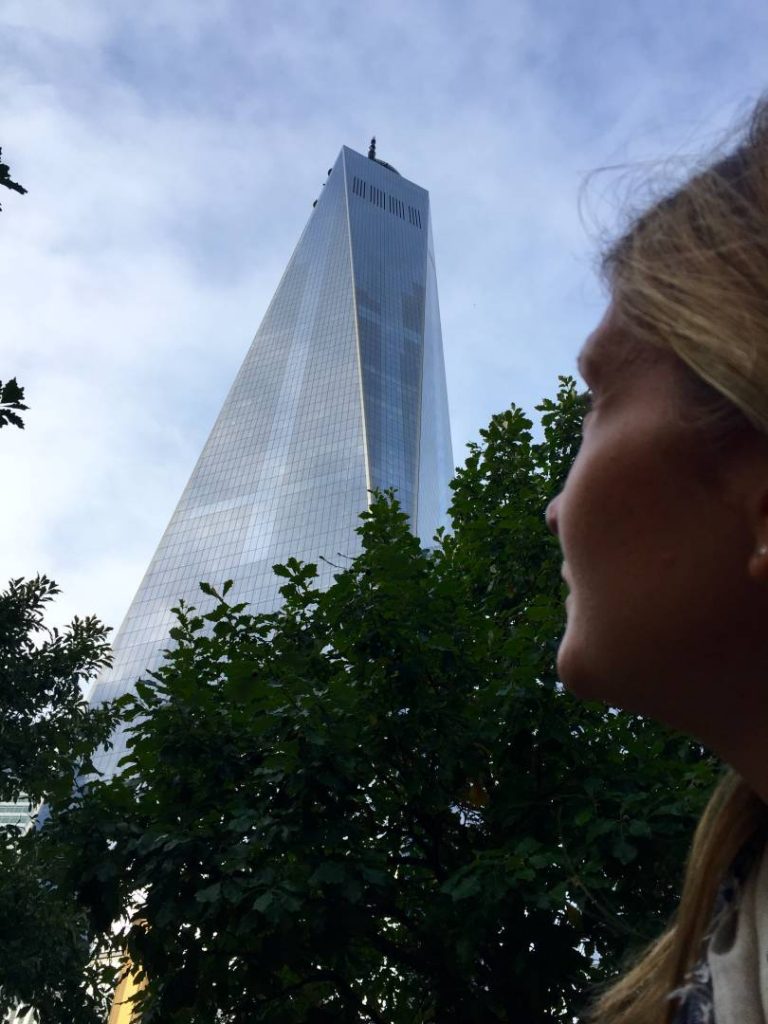 What to see in New York: The Freedom Tower

From May 29th 2015 is at last possible to enter its new, and surprising I’d add, One World Observatory. Even 3 stories (from 100th to 102nd) exclusively dedicated to the visitors: they give a amazing 360° view of Manhattan and the whole New York.

A tour, which has been included by rights in a very few months in the top ten of what to see in New York, that I feel honestly to recommend and not only for the fabulous views of the city. 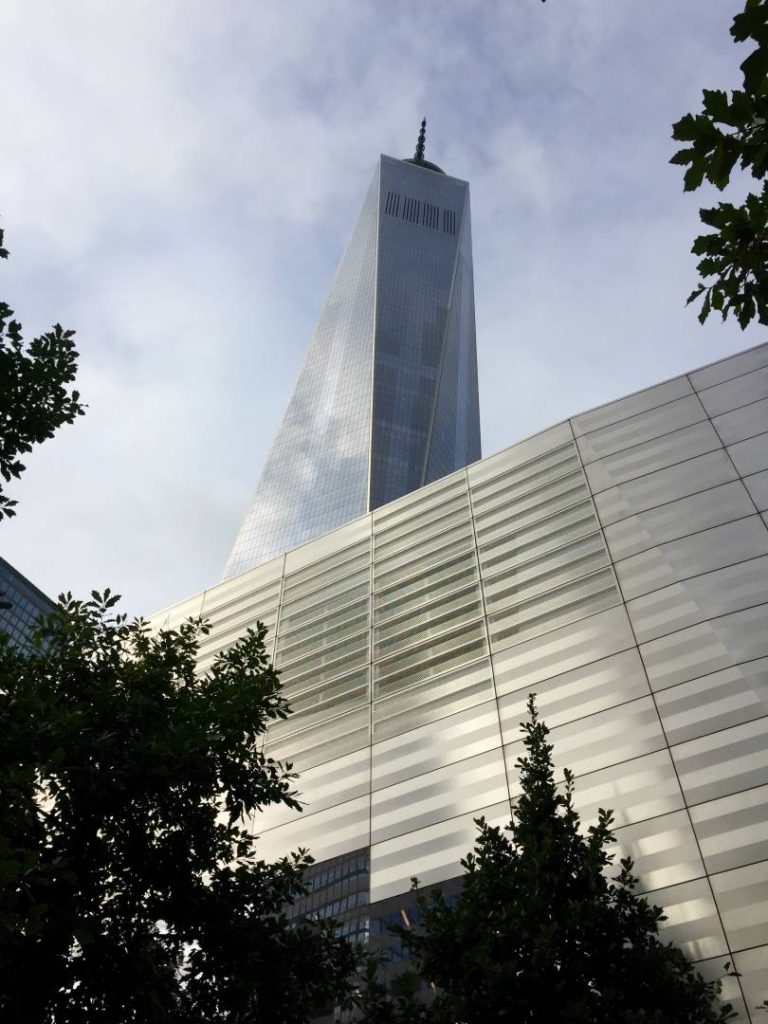 Going up to the One World Observatory has its own sense compared to the other observatories of the city, it closes the circle of what I usually call “memory path” and that includes the tour to the Memorial Pools – the pools that took the place of the Twin Towers which commemorate the victims of the 9/11 – and to the 9/11 Memorial Museum, an incredible emotional trail made of photos, audio and video files, objects, faces and sounds that take back the visitor realistically to that terrible day 14 years ago. 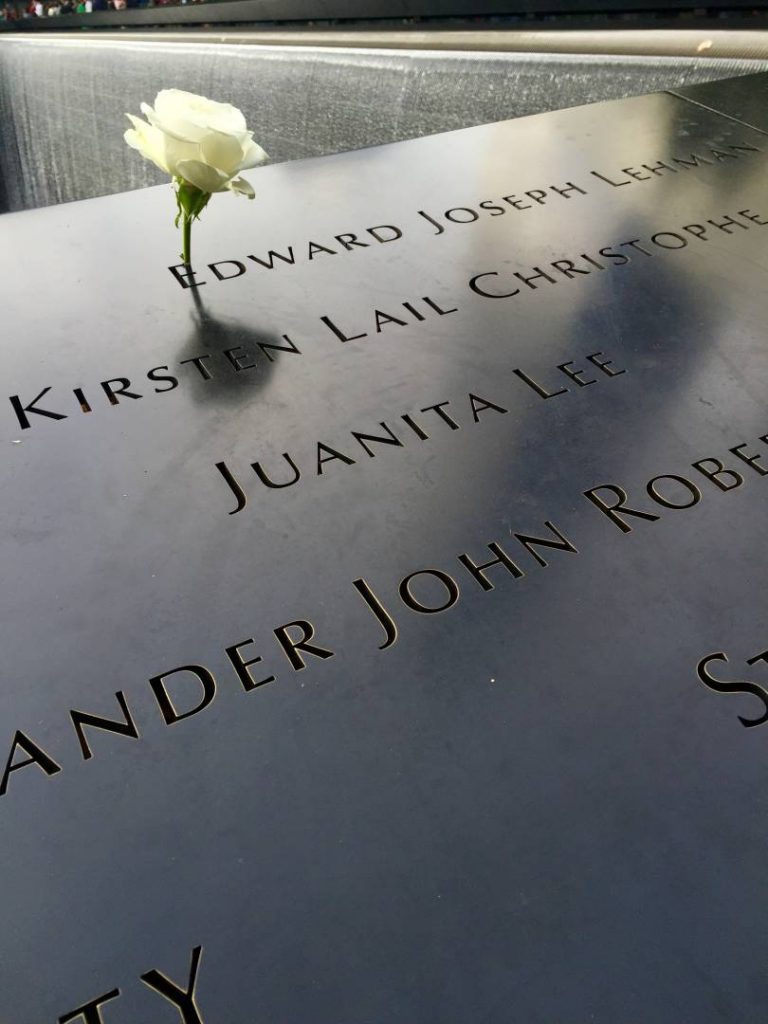 What to see in New York: Memorial Pools

My personal tip is to go up to the observatory only after have visited the museum and the memorial: trust me, everything will gain a more complete and deep sense, right as it happened to me last September…

“The impact was intense, I confess it. As well the lump in my throat once on the top.

Often the sudden emotions lack of words but are full of thoughts.

Well, today it was more or less like that.

Going up to the One World Observatory to me meant much more than an amazing view of Manhattan and an endless series of “wow” at every window opening on the horizon.

It’s the acknowledge and the result of the force of will winning fear, hope relieving pain, the wonderful life that goes on despite everything and of a promise at last kept.

I don’t know if it is due to the particular bound I have with this place and with “that day” but today up there, lost among clouds, skyscrapers peaks and no limits space, I couldn’t help to think about it” 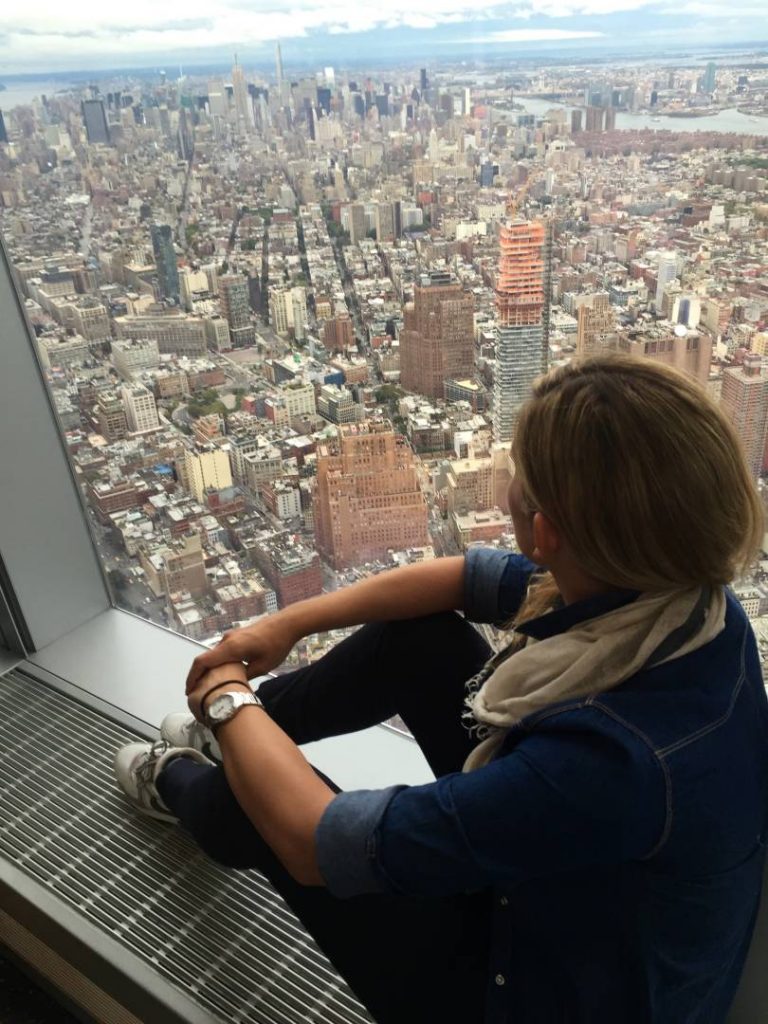 What to see in New York: View of Midtown, reflections and emotions

What to see in New York: practical info about how to book and plan the tour of One World Observatory

Family members of the 9/11 victims, rescuers and everyone who took part into the reconstruction of the area have free admittance for life. 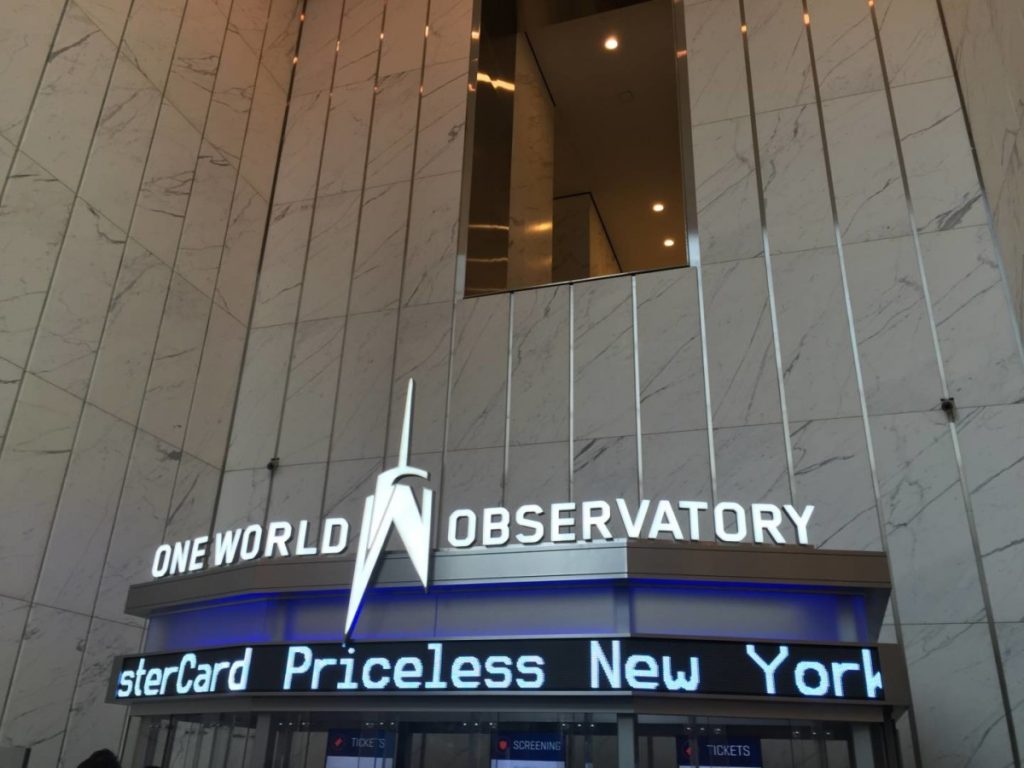 What to see in New York: One World Observatory, the entrance

Admission ticket can be purchased directly on the website where, avoiding lines and waiting times, it’s possible to select not only the day but also the schedule of the tour. In this case I suggest to check the schedule of the sunset in the day indicated: according to me it is the best moment to go up and enjoy the particular light of the city and successively book the admission about 20/30 minutes before.

The entrance of the building (for the observatory) is in West Street, immediately after the crossroads with Fulton Street, on the right.

Once gone up to the top, just before to reach the Discovery Level, you can rent (about $12) some very original tablets: when put on the windows of the observatory they recognize the different buildings and the different constructions “telling” the details and allowing to enter inside them by surprising zooms. 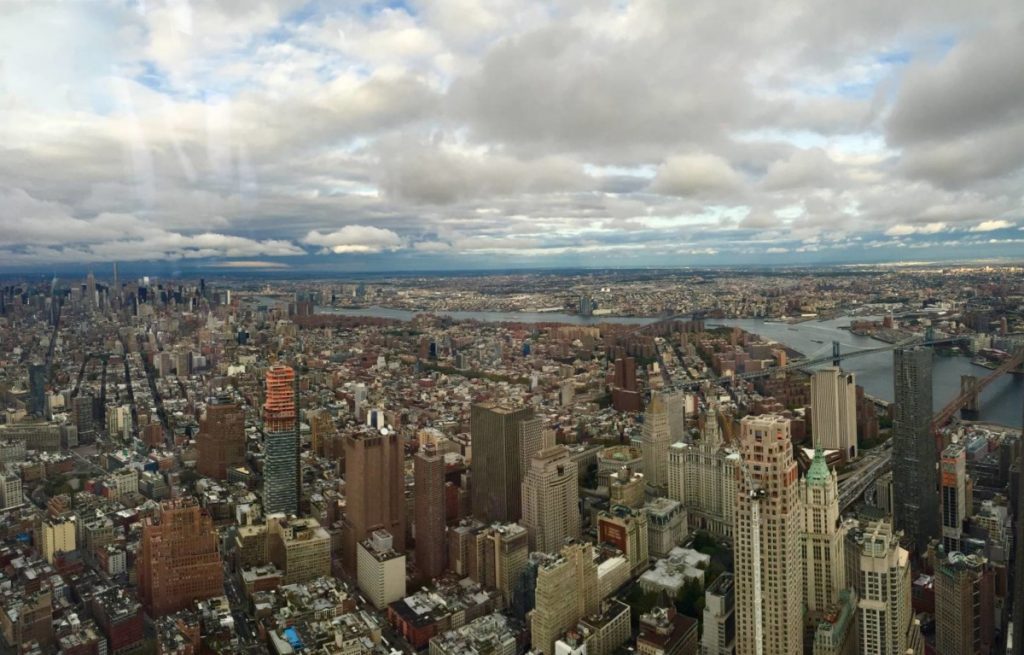 What to see in New York: the tour of the One World Observatory, tale and impressions

After the proper security controls, you enter a wide room where welcome messages in all languages of the world are showed.

You go on along a corridor, accompanied by the smiling faces, showed in 3D on the walls, of the people who helped in building the Freedom Tower, then passing through a 4D reconstruction of how Manhattan was before the man arrived. 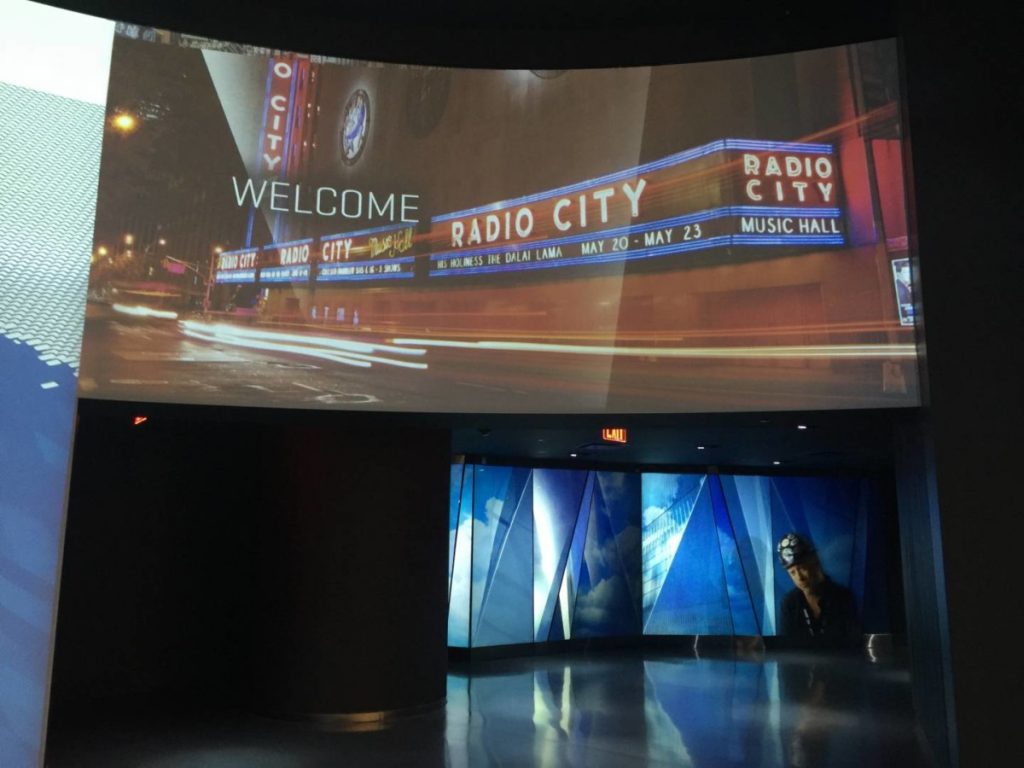 What to see in New York: One World Observatory, the first access room

Shortly after you reach the elevators and it’s right here that the most surprising and moving part of the tour starts.

60 seconds of vertical ascent during which you relive in time-lapse the urban evolution of the city from 1600 until nowadays. Over the years and the stories you are, only for a moment, next to the unforgotten Twin Towers and you find yourselves absorbed by the progressive construction of the Freedom Tower.

Arrived at the 102nd floor you enter the See Forever Theater welcoming the visitors with the moving projection combined with pictures and filmed-sequences about New York, as far as surprising them with the sudden opening of the mega screen on the observatory’s windows: they show Midtown, the East River, Manhattan and the Brooklyn Bridge. 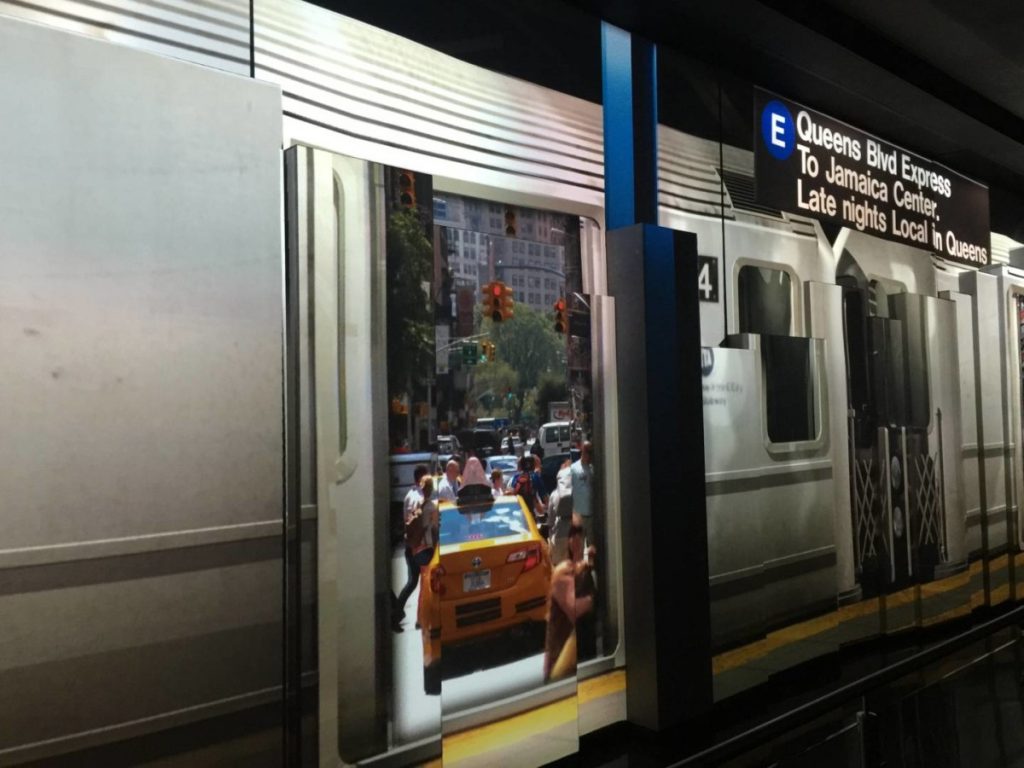 Immediately after you can go down to the lower story to reach the Discovery Level, the downright observatory, where you can enjoy calmly (360°) the wonderful views of the city. 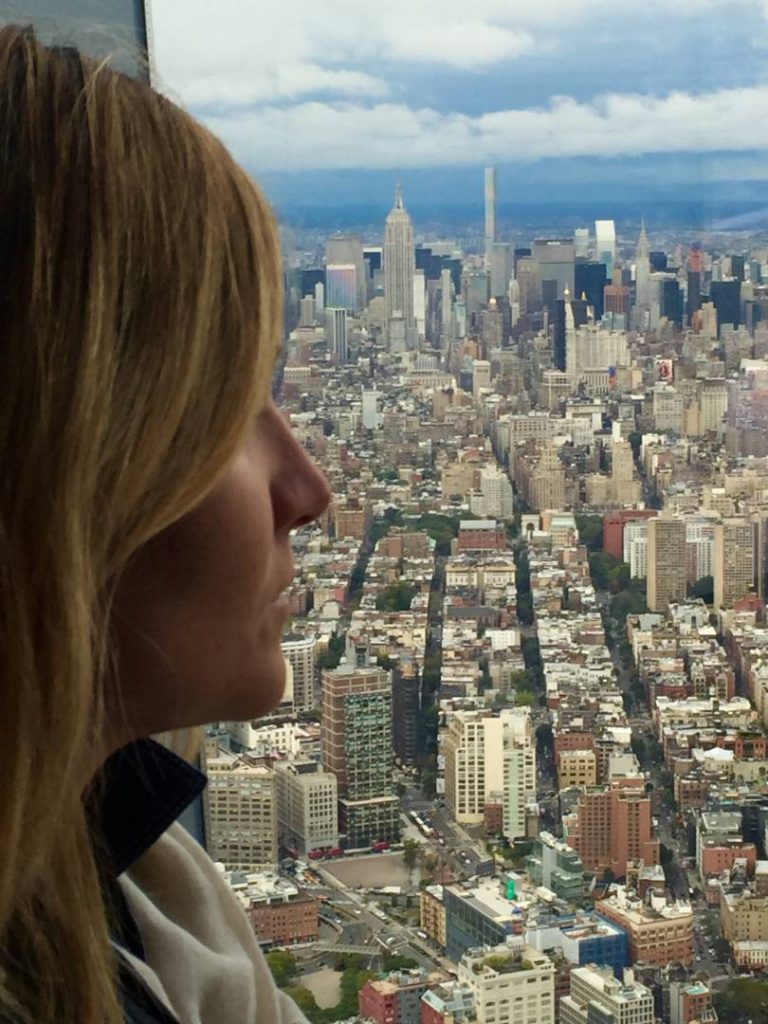 What to see in New York 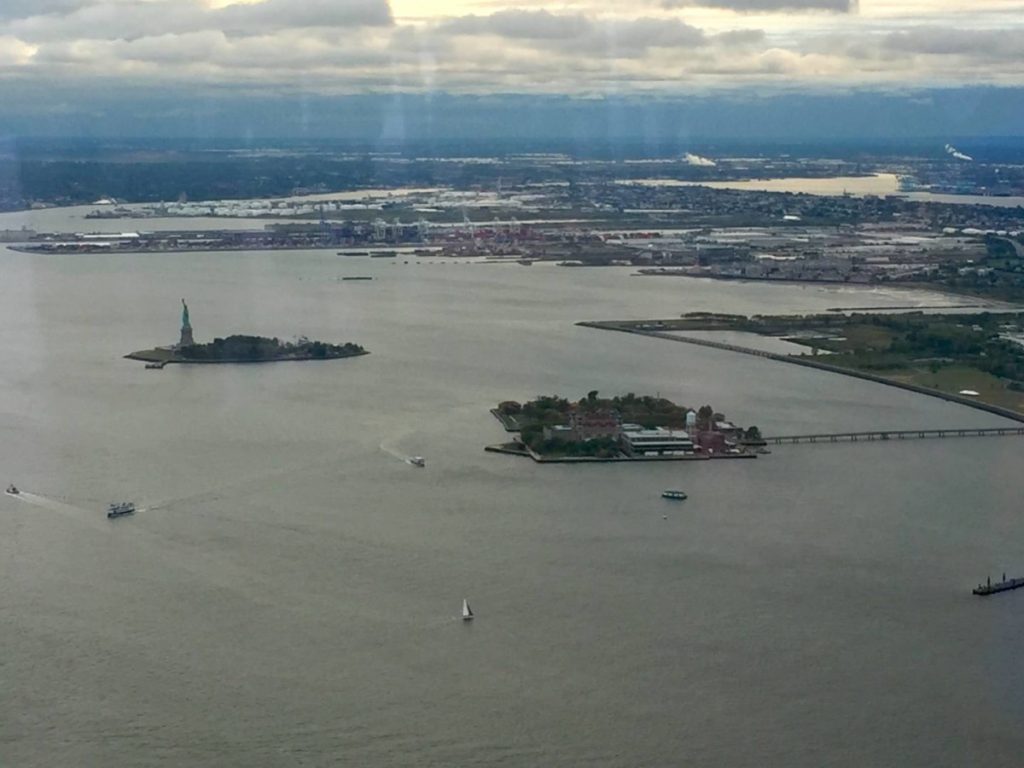 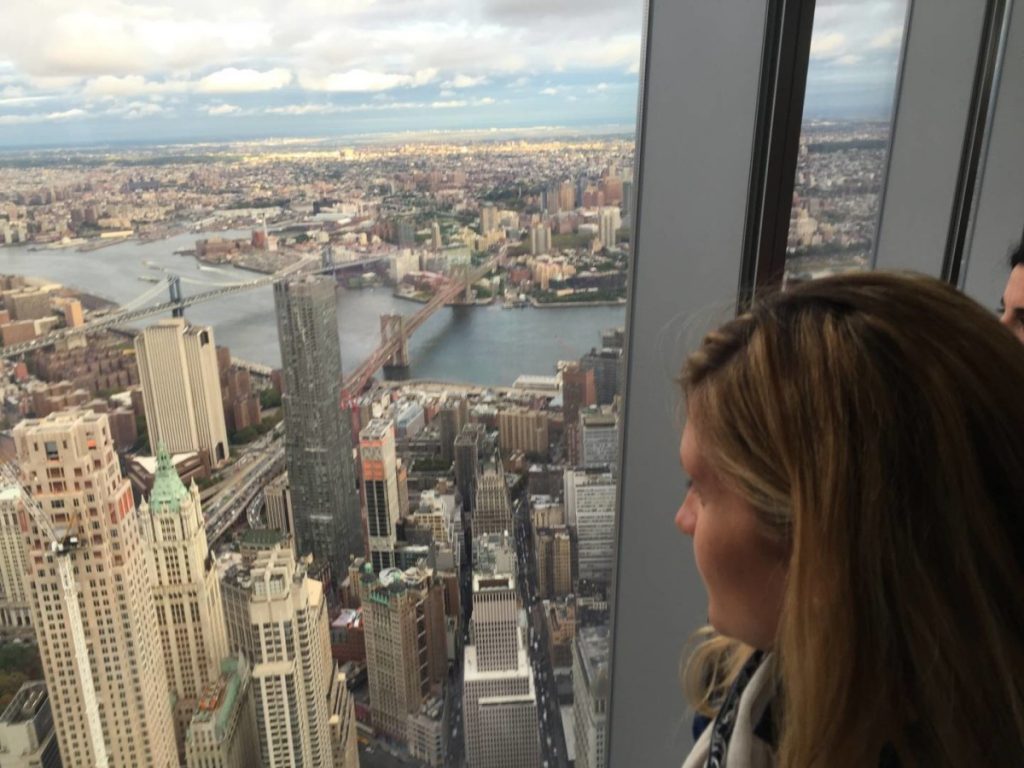 What to see in New York: One World Observatory, view of Manhattan and the Brooklyn Bridge

The “window” I prefer is without any doubt that one to the east of the entrance, which gives immense beauty views of Midtown and of the Empire State Building and of the East River as far as arriving to the Brooklyn Bridge.

Then the emotion, the thoughts, the reflections overwhelm and everyone stops at the point he/she prefers to take photos, to admire the skyline, to recognize a particular place or simply to see the endlessness, again hypnotized by feelings and by the magic that only a city like New York is able to transmit in a such intense way. 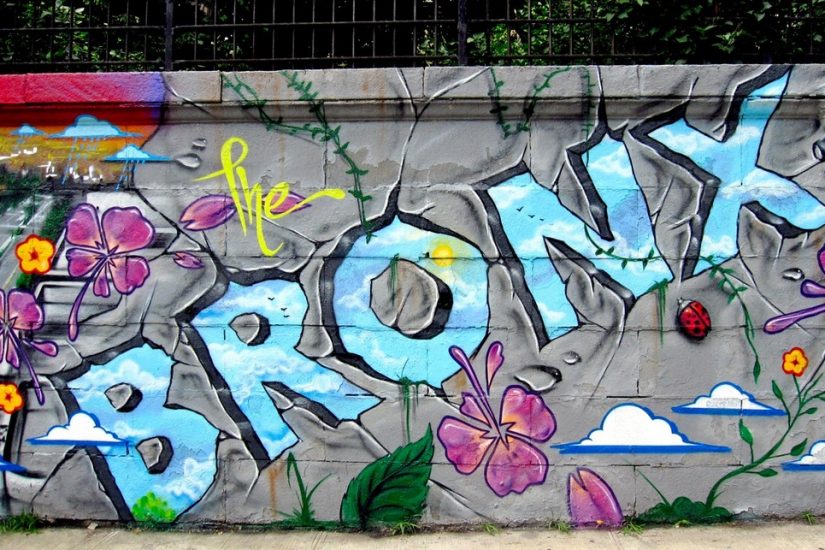 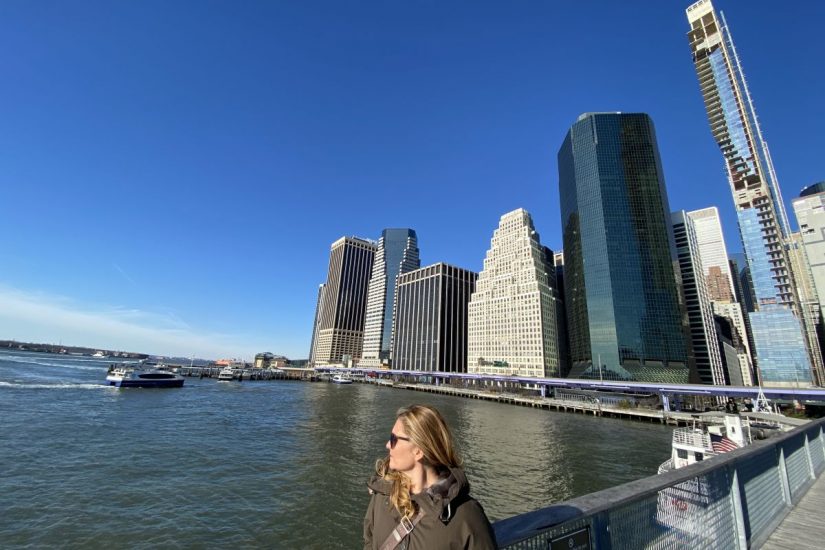 Unusual day in New York: itinerary and tips to enjoy 12hours in New York as a local 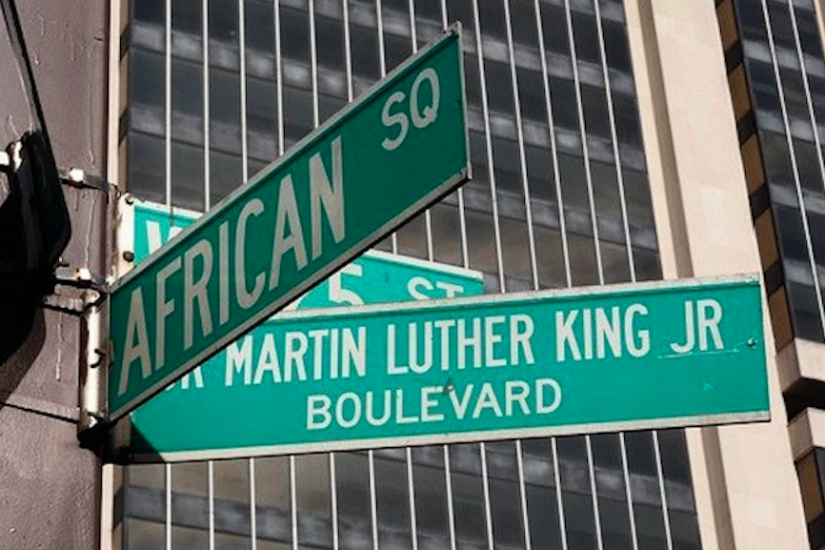